No comment! When Prince Charles was asked what he thought about Prince Harry and Meghan Markle’s explosive interview, the British royal decided to keep mum!

Prince Charles was spotted leaving a coronavirus vaccine clinic at Jesus House church in London on Tuesday (March 9), marking the first time the 72-year-old Prince of Wales was seen in public since Prince Harry and Meghan Markle’s shocking tell-all interview with Oprah Winfrey. Reporters were waiting for Charles as he left the medical facility, including ITV’s Lizzie Robinson. “Sir, can I ask, what did you think of the interview?” she says, as Charles looks back at her. He supposedly “chuckled and carried on walking,” according to the Daily Express’ royal correspondent, Richard Palmer.

Harry, 36, brought up his father during the March 7 interview, specifically how Charles stopped taking his calls during their decision to step down from royal life. When asked why Charles stopped talking to him, the Duke of Sussex said, “Because I took matters into my own hands. It was like I need to do this for my family. This is not a surprise to anybody; it’s really sad that it’s got to this point, but I’ve got to do something for my own mental health, for my wife’s, because I could see where this is headed.”

“I feel really let down because he’s been through something similar,” added Harry. “He knows what pain feels like, and Archie’s his grandson. But, at the same time, of course, I will always love him. But there’s a lot of hurt that’s happened, and I will continue to make it one of my priorities to try and heal that relationship.” During the interview, Harry said that he and Charles were in contact again. 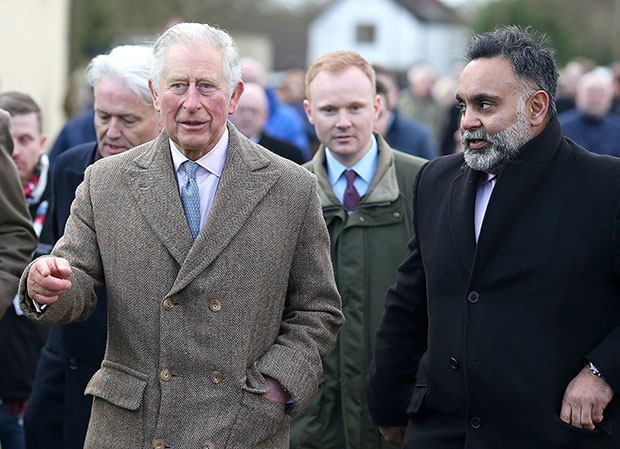 Similarly, Meghan, 39, has a fractured relationship with her father, Thomas Markle. During the sit-down interview, the former Suits actress spoke about how she felt “betrayed” when Thomas spoke to the notorious British tabloids. “If we’re going to use the word betrayal, it’s because when we were told by the comms team that this was going to be a story coming out … We called my dad and I asked him, and he said ‘No, absolutely not [I didn’t talk to the tabloids].’… I said, ‘I just need you to tell me the truth and we can help. And he wasn’t able to do that.” 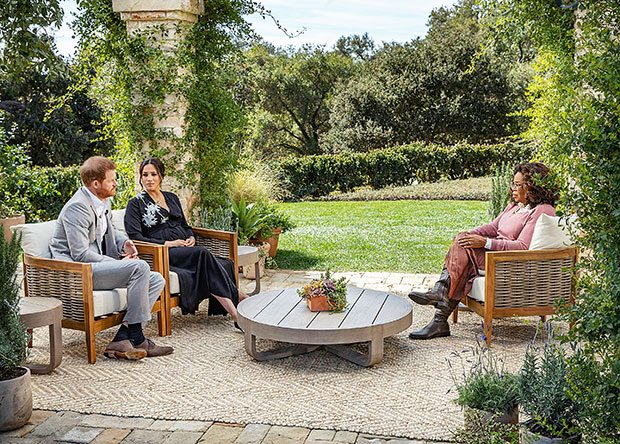 Following these remarks, Tomas appeared on the March 9 episode of Good Morning America. “I’ve apologized for this thing, what happened, at least a hundred times, or so,” he said of his prior decision to talk with the tabloids. He later said that he spoke to the press because “they’re not talking to me,” and that when Harry and Meghan “decide to talk to me, I’ll stop talking to the press.”