Prince Philip spent the third night in a London hospital after being admitted on Tuesday for what Buckingham Palace described as "a precautionary measure" — and he'll remain in the hospital for "observation and rest" into next week.

Queen Elizabeth's 99-year-old husband was taken to the King Edward VII Hospital on Tuesday evening on the advice of his doctor after "feeling unwell," Buckingham Palace said in a statement at the time. The royal was expected to remain in the hospital for a few days.

On Friday, a royal source told PEOPLE that Philip is now expected to remain in the hospital "into next week."

"Following consultation with his doctor, the Duke of Edinburgh is likely to remain in hospital for observation and rest over the weekend and into next week," the source said. "The doctor is acting with an abundance of caution. The Duke remains in good spirits." The illness is not COVID-19-related. Both the Queen, 94, and Prince Philip received the first dose of the coronavirus vaccine in early January. Philip, who will turn 100 in June, has been plagued by health issues in recent years. He was hospitalized in December 2019 in relation to a "pre-existing condition," according to the palace at the time.

He abruptly canceled his appearance at the traditional Maundy church service that he was scheduled to attend with the monarch in March 2018. Philip also skipped Easter Sunday services that year ahead of the announcement that he underwent hip replacement surgery.

The royal had a car accident in January 2019 that resulted in him voluntarily giving up his license.

Amid Prince Philip's hospitalization, Queen Elizabeth has remained at Windsor Castle, where the couple has spent much of the year in isolation during the coronavirus pandemic.

In early November, Philip and the Queen returned to Windsor Castle together after spending a weekend at Sandringham. They had spent a few weeks apart in October when Philip stayed at Wood Farm on her estate in Norfolk while the Queen went to Windsor Castle.

The Rock was hesitant to remarry: ‘My divorce did a number on me’ 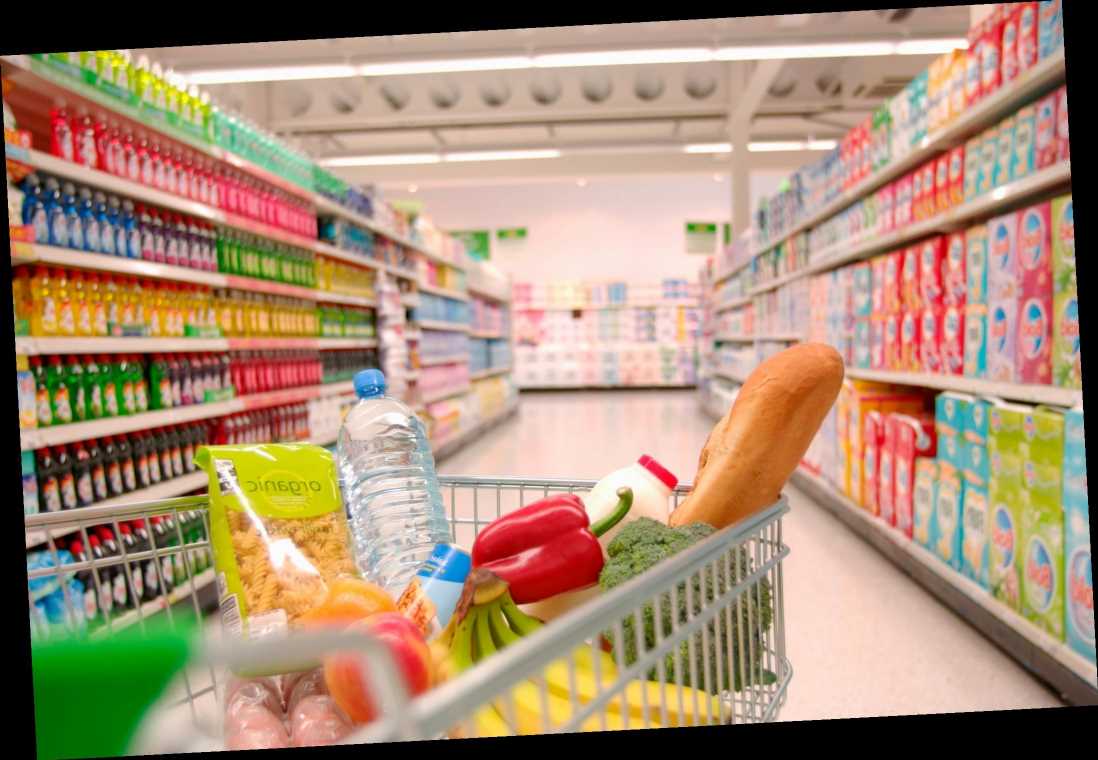