The Prince and Princess of Wales are set to greet President Cyril Ramaphosa and his wife, Tshepo Motsepe, on behalf of King Charles and Queen Consort Camilla on Tuesday.

This state visit is the first for King Charles as monarch as he welcomes the president of South Africa to the UK. The special two-day occasion will also see Prince William and Princess Kate‘s step up to play a major part in the important diplomatic event.

The royal couple will greet the president at his London hotel on behalf of the King, travel with him to Horse Guards Parade for the ceremonial welcome with King Charles, and join the carriage procession back to the Palace.

Two hundred horses and a thousand soldiers are due to take part in the military parade, with gun salutes fired from Green Park. 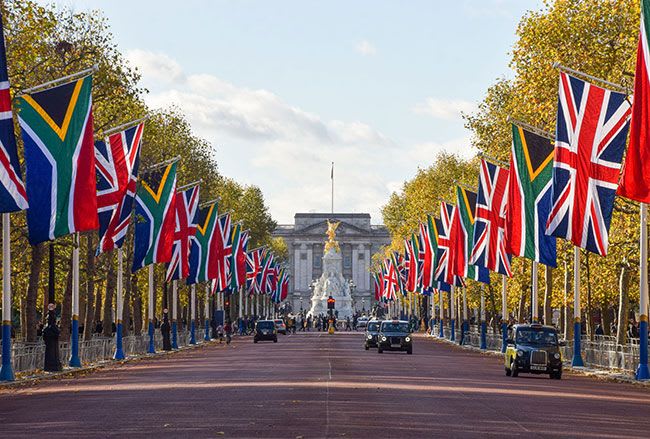 On his return from Horse Guards, the King, 74, will host the president at a private lunch at Buckingham Palace and then invite him to view an exhibition in the Picture Gallery of items from the Royal Collection relating to South Africa.

Prince William and Princess Kate are later expected to attend the white tie banquet on Tuesday evening, with Kate and the Queen Consort wearing tiaras. Both the King and the president will make speeches.

The visit follows the traditional format adopted during the reign of the late Queen.

Make sure you never miss a ROYAL story! Sign up to The Royal Explainer newsletter to receive your weekly dose of royal features and other exclusive content straight to your inbox.