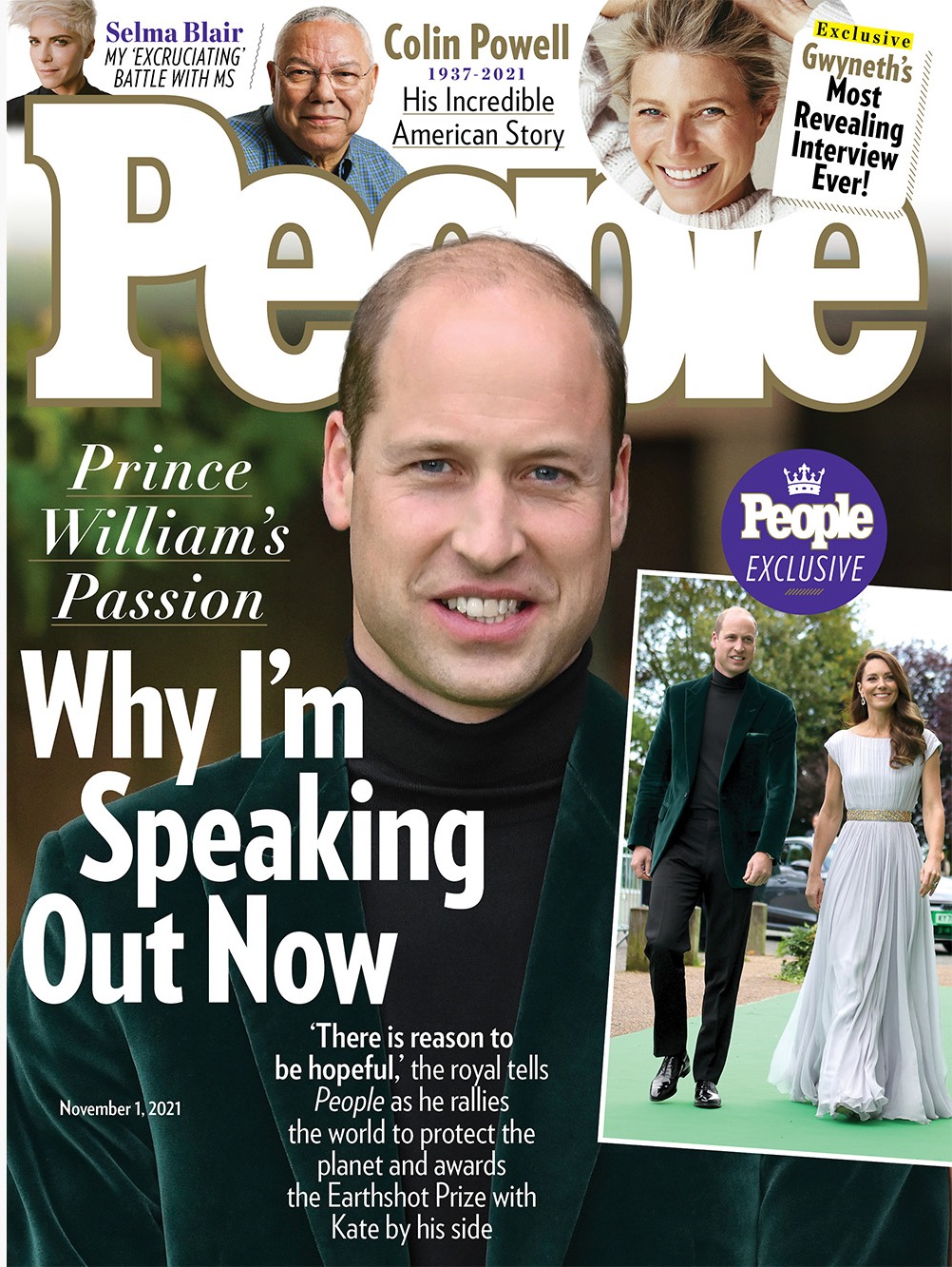 The Other Brother covers this week’s issue of People Magazine. It wasn’t merely a puff piece with unnamed sources (Jason Knauf) embiggening William and fluffing him up for the Earthshot Prize Awards. William actually had to give some quotes to People to get the cover. And even then, People Mag kneecapped him by including a photo of Kate on the cover. I hope he gets the point of that: even with exclusive quotes from the future future king, he’s still not enough to sell magazines solo. Anyway, Keenshot was a flop but Baldingham is still going to try to put a bow on it:

Prince William is speaking out about his hopes for the future of the planet.

“The urgency of the situation can’t be overstated,” William tells PEOPLE exclusively in this week’s cover story following the inaugural Earthshot Prize ceremony. “But through the Earthshot Prize, I want to show people across the world why there is reason to be hopeful. Seeing the incredible solutions that have been developed by the first winners of the Prize — and all of our finalists — shows us that the answers are out there. By recognizing these efforts and supporting and scaling them to be the best they can be, we can inspire the confidence that a healthier, more sustainable future is within our grasp.”

At the end of the hour-long ceremony on Sunday, which saw five groundbreaking projects anointed with an award of $1.3 million each, William announced that the next ceremony will be in the U.S.

“This is just the start,” the Duke tells PEOPLE. “I’m thrilled that in 2022, The Earthshot Prize will be heading to the United States, where we will continue to spread this vital message of urgency, optimism and action.”

The week’s PEOPLE cover story also features an exclusive series of candid behind-the-scenes photos taken by Getty’s royal photographer Chris Jackson. Among others, they show William taking a last-minute look at his speech and Kate Middleton heading out into the lights of the stage at Alexandra Palace. Jackson tells PEOPLE that the Duchess, 39, “obviously felt really proud with what William had achieved with this project. It was a really special evening.”

This is it: “This is just the start. I’m thrilled that in 2022, The Earthshot Prize will be heading to the United States, where we will continue to spread this vital message of urgency, optimism and action…” That quote is part of an exclusive interview to the biggest American weekly, and it’s quite clear that William and Kate finally f–king understand how badly they’ve screwed this up. The American media market is central to the British royal family. American donors are a huge part of the royals’ charitable schemes. American tourism is vital to the royal economy. They desperately need American support and interest. And they f–ked it all up. And just by the way: Keenshot isn’t cutting it. Even the British papers shrugged it off in a matter of hours, that’s how boring it is. It was so clearly embiggening busy work and everyone knows that. 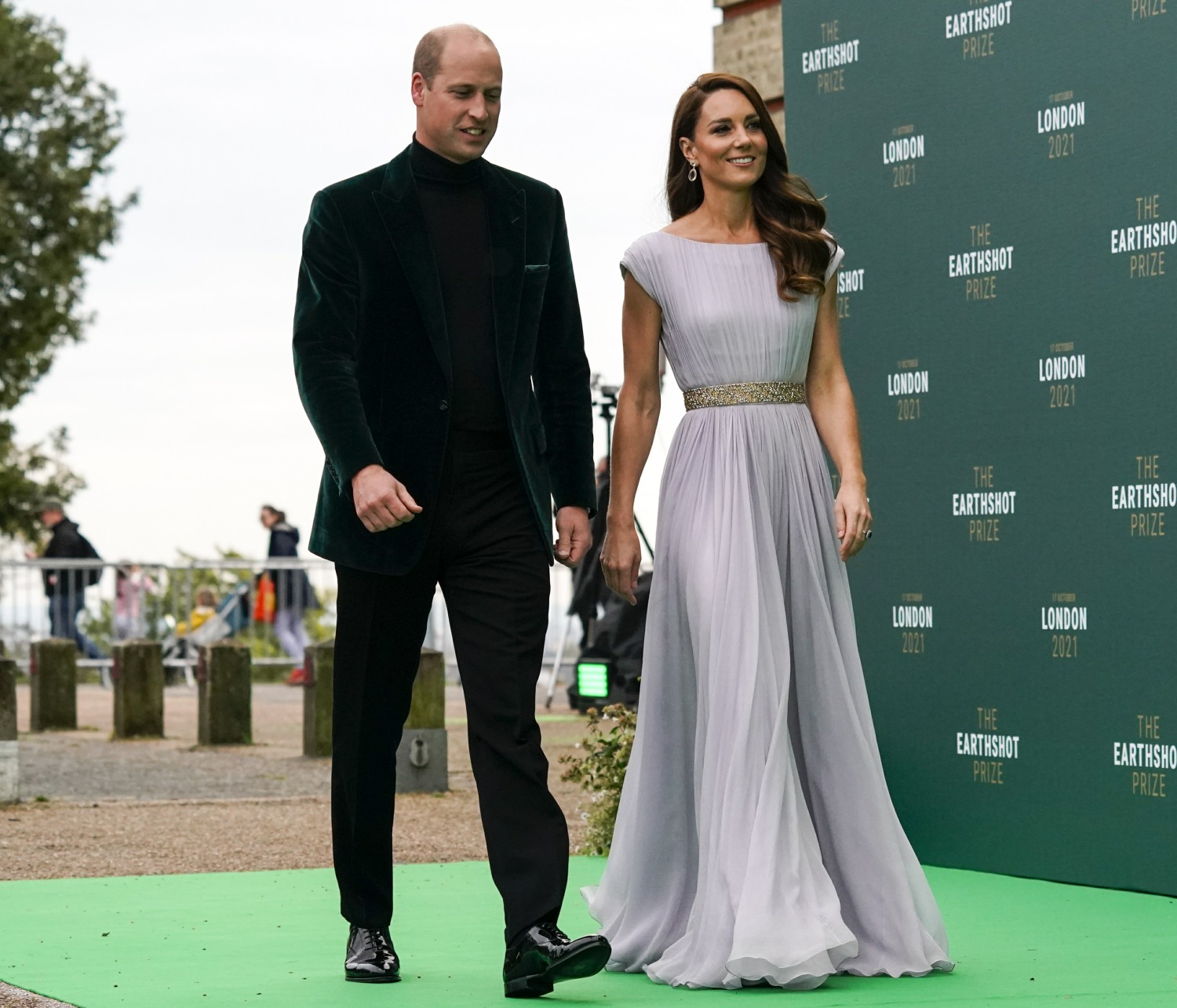