Another tragic loss. One of Queen Elizabeth II’s new puppies has died, Us Weekly can confirm.

“The entire situation is very tragic,” a source told Us on Wednesday, May 19. “The queen is absolutely devastated by Fergus’ passing.”

Fergus was one of two puppies Prince Andrew gave his mother, 95, in February when the late Prince Philip was first hospitalized, Page Six reported. The dog was a cross between a corgi and a dachshund known as a “dorgi,” a breed which the queen has raised over the years alongside her beloved corgis. 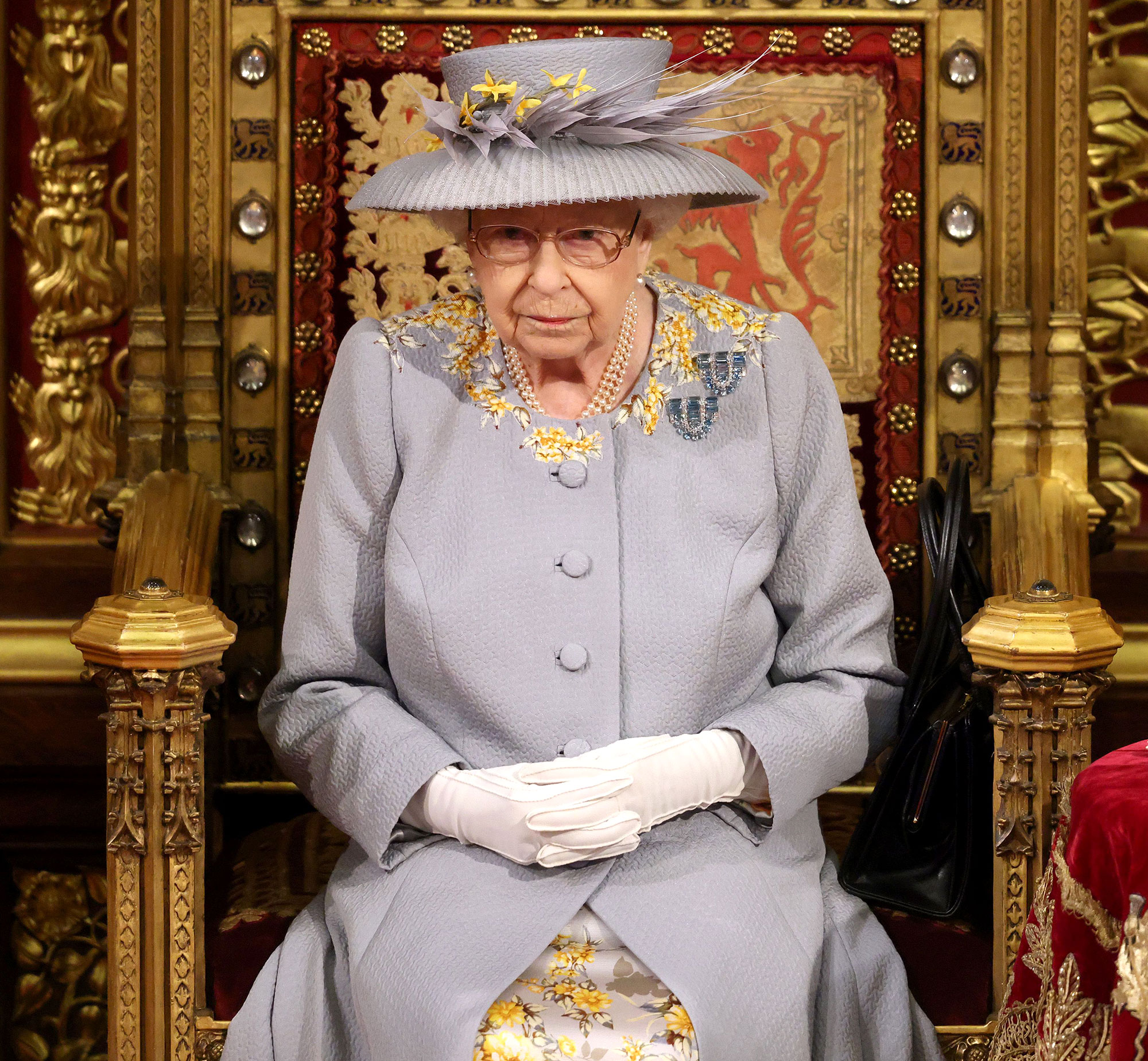 After her husband of 73 years died earlier this year, the queen’s first known outing was a trip to Frogmore Gardens to walk her dogs. The Duke of Edinburgh had returned home from his month-long hospital stay in mid-March, but died on April 9 at age 99. He was laid to rest during a funeral held on April 17 at Windsor Castle.

Shortly after the naval cadet’s death, an insider told Us that the queen was “heartbroken” by his passing. “Prince Philip had been in poor health recently, but the loss was still a surprise,” the source added.

In December 2020, Vulcan, another one of the queen’s dorgis, died, leaving her with one other dog, a dorgi named Candy. The monarch has long been known for her love of canines, having kept them throughout her reign.

The queen received her first corgi, Susan, on her 18th birthday in 1944. Susan accompanied Elizabeth and Philip on their 1947 honeymoon to Broadlands, his family home in the English countryside, and Birkhall, her childhood estate.

Prince Harry’s Cutest Moments With the Queen Through the Years

Until 2018, all of her corgis had been descendants from Susan’s line. Willow, the last corgi related to Susan, died in April of that year. 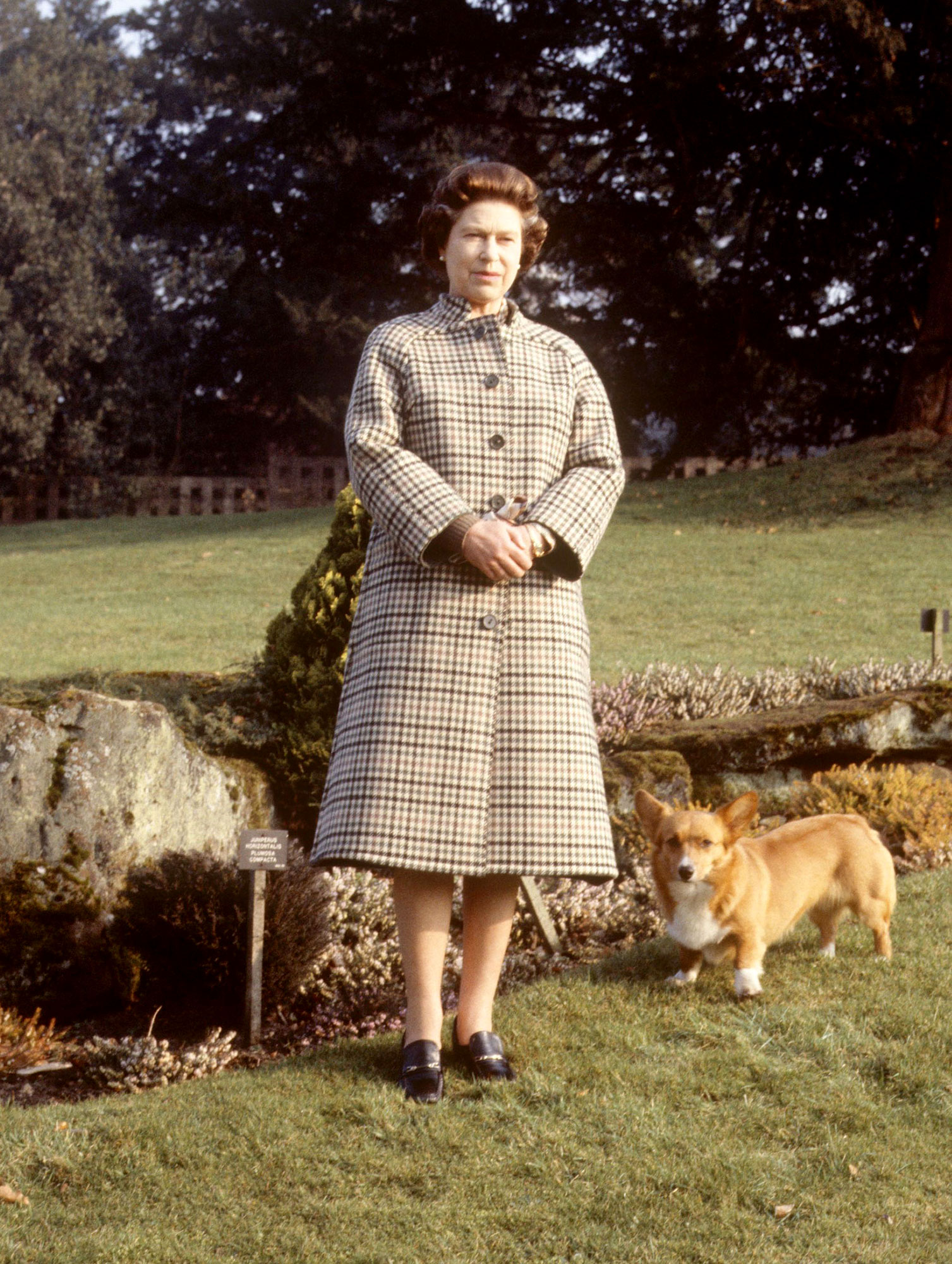 At the 2012 London Olympics, Willow and two other corgis famously appeared in a video where Daniel Craig, playing James Bond, escorted the queen to the arena for the opening ceremony.

Though the corgis and dorgis are Elizabeth’s pets, other members of the royal family also enjoy their company. After his engagement to Meghan Markle, Prince Harry said that the Suits actress, 39, had a special relationship with the dogs.

“The corgis took to [her] straight away,” the Duke of Sussex, 36, said in November 2017. “I’ve spent the last 33 years being barked at, this one walks in, absolutely nothing. [They were] just wagging tails, and I was like, ‘Argh.’”

With reporting by Travis Cronin