Insecure may be ending, but that doesn’t mean Issa Rae hasn’t been busy cooking up some new content.

Hip-hop duo Yung Miami and JT of the City Girls will also be serving as co-executive producers, and Rae’s go-to audio content company, Raedio, will handle music supervision for the series, so we can expect a soundtrack comparable to that of Insecure.

The news comes after HBO announced Insecure’s upcoming fifth season will be its last. The EMMY-nominated actress is also an executive producer on two other HBO projects, A Black Lady Sketch Show and Seen & Heard, a documentary about the history of Black representation on television.

Watch the video below on how Rae’s show, Insecure, changed the game.

Issa Rae and the Game-Changing Power of 'Insecure' 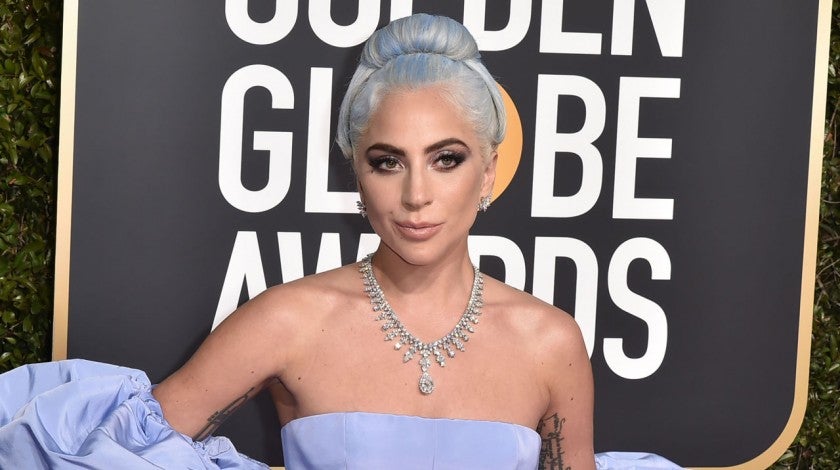 T.I.’s Pregnant Stepdaughter Looks Pissed as She Drives Her BD Around and Pays for His Meal