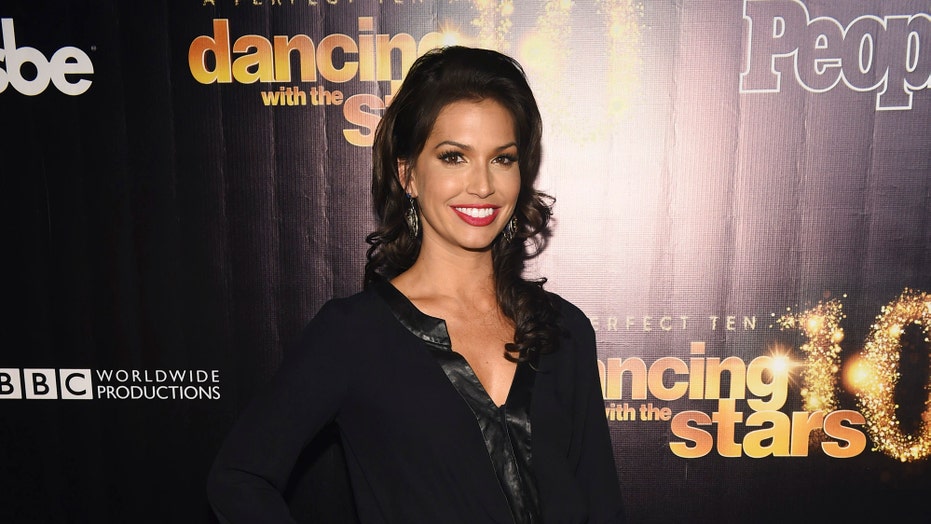 U.S. and Dominican authorities investigating whether tainted alcohol may be to blame for recent deaths.

Melissa Rycroft is finally feeling better after a recent health scare following a family vacation to the Dominican Republic.

The former "Bachelor" star, 36, revealed she was suffering from severe cramping and stomach pain after she returned home while her husband and three children weren't affected.

“There was one report that was out that I was dead,” Rycroft told Entertainment Tonight. “My parents were frantically calling me that morning going, ‘We are getting people calling with their condolences.’ Like, ‘Mom, I'm on the phone with you. I'm in my bed.”

Rycroft's rep confirmed to ET that she was being tested for parasites and any other infections, thinking it was possibly food related.

On June 19, she updated her fans about her condition saying there was still no diagnosis but is on "new meds" that "are making me feel so much better!!!”

"Wanted to thank everyone for their thoughts and prayers lately! I am happy to say that I am back to normal," she wrote on social media.

The hotel where Rycroft stayed, the Nickelodeon Hotel & Resort in Punta Cana, announced it's launching an investigation into what caused her illness. A representative for the resort told TMZ that they're in contact with the reality TV star and have hired an outside firm to look into the establishment's cleaning and sanitary practices.

According to Vox, at least 10 known Americans have died after vacationing in the Dominican Republic within the past year.

"Shark Tank" star Barbara Corcoran revealed her brother died while on vacation in the Dominican Republic in late April but he had a pre-existing heart condition and "died of natural causes," according to Corcoran.

Stars and Scars — You Be the Judge

Kate Hudson Jokes About Stripped-Down Mag Cover Being Banned From Stores: ‘We Sold A Bunch’