No ice cream maker, no problem. Make Ree Drummond’s spumoni at home without an ice cream maker. One of many Pioneer Woman ice cream recipes, this one doesn’t require any special kitchen gadgets. Plus, the Food Network star makes it even easier using a shortcut. 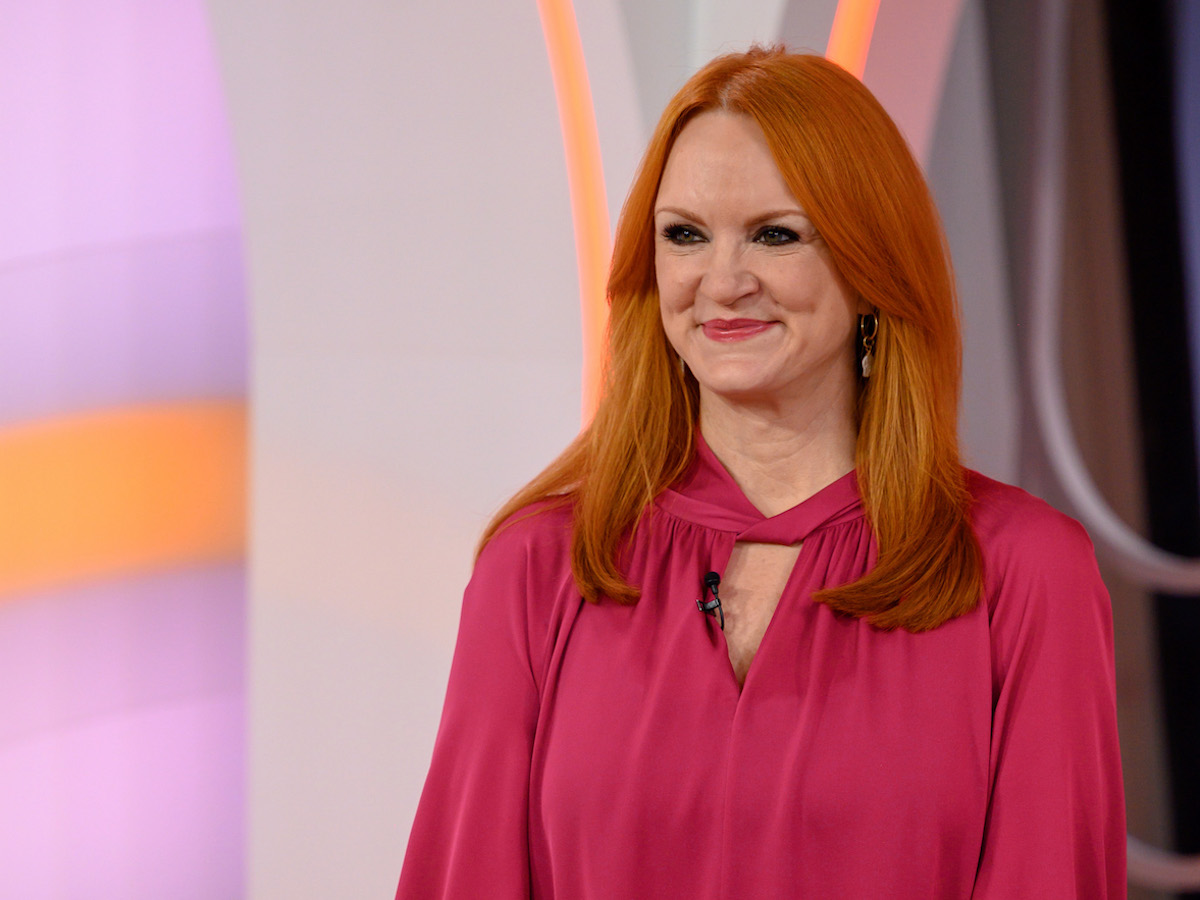 Drummond’s spumoni recipe is a Pioneer Woman take on the classic. Per Food Network, the Super Easy cookbook author’s recipe has the signature flavors and colors of spumoni.

Drumond uses cherries to give one layer a pink hue. Another is brown thanks to chunks of chocolate sandwich cookies. Finally, pistachios — with a bit of food coloring — make the final layer green.

The ice cream might look complicated but it’s fairly easy to make. As Drummond once explained on The Pioneer Woman, it doesn’t involve churning or ice cream makers.

“I’m not going to churn this,” she said after preparing the spumoni’s cream base. “I’m just going to whip it until it’s thick.”

After whipping the liquid using a hand mixer it becomes what she calls “whippy.” “It takes a little while but look at the consistency? It’s just kind of whippy,” Drummond said before adding it’s “still soft but luscious.”

Similar to Ina Garten with crème anglaise, Drummond melts vanilla ice cream. She uses it as the base for the cream mixture.

“This next ingredient is going to blow your mind,” she said. “It’s a thawed pint of vanilla ice cream.”

She simply pours it into a bowl and combines it with a can of sweetened condensed milk for “a little extra cream and a little extra sweetness.”

A pinch of salt because, as Drummond said, “that is a lot of sweet in there,” and she’s ready to whip it. But not before she considers stopping. “I mean, I just want a straw to drink this right now,” she joked. “But I’m not going to do that. I’m going to keep moving forward with the recipe I planned.”

The Food Network star mixes cherries, cookies, and pistachios with the cream to create 3 distinct layers 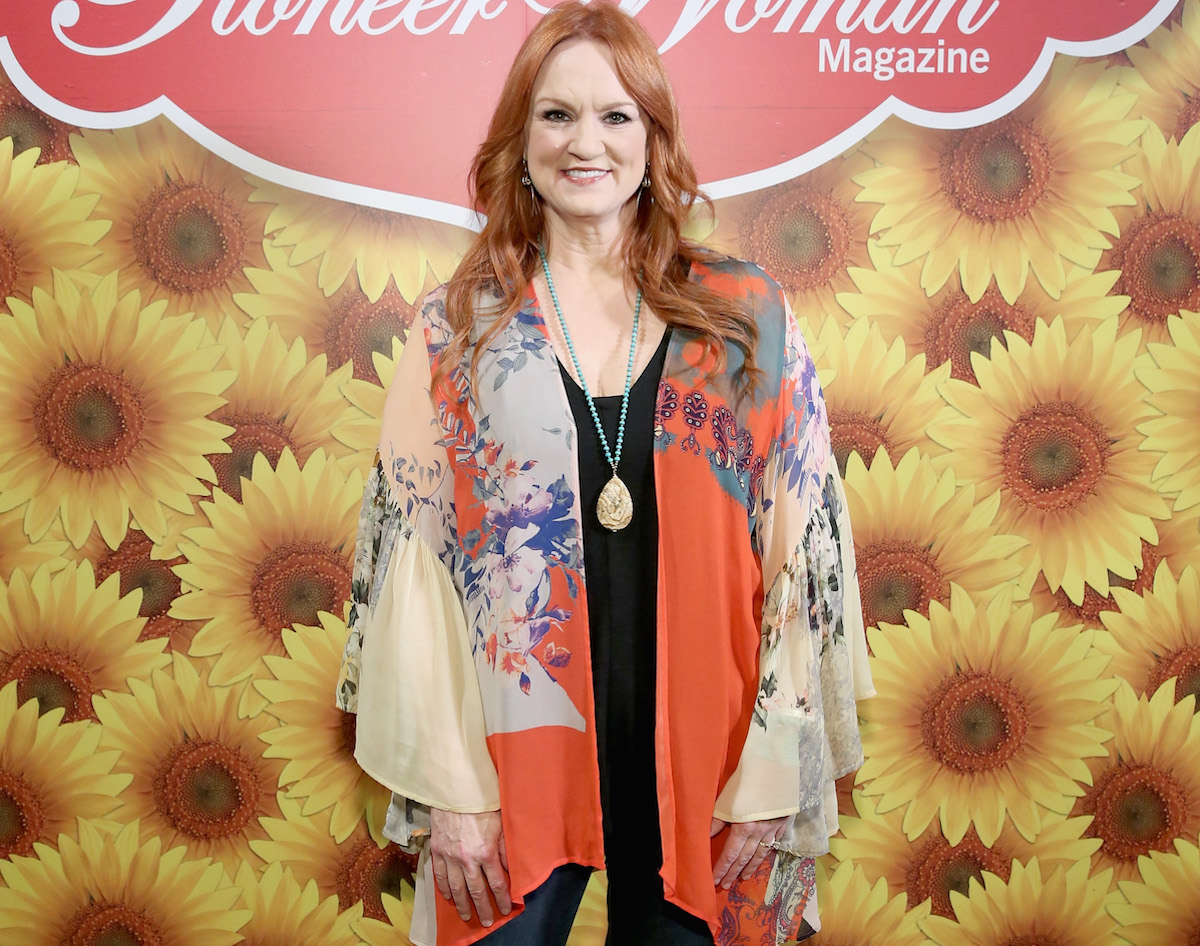 Once the cream mixture is done it’s time for mix-ins. Drummond puts cherries, cookies, and pistachios in separate bowls (one for each layer of the spumoni).

When she has “three bowls of goodness going on,” she divides the cream mixture evenly between them. After a “very light fold” it’s time to assemble the spumoni.

Drummond puts the mixtures in a loaf pan that’s been lined with plastic wrap one at a time. Finally, it’s time for it to set which, according to Drummond, is the most challenging part of the entire recipe.

Four hours later she has spumoni. “Isn’t it gorgeous?” she said while cutting it to reveal the layers. “And think of the possibilities. You can do so many different colors, flavors, fillings.”