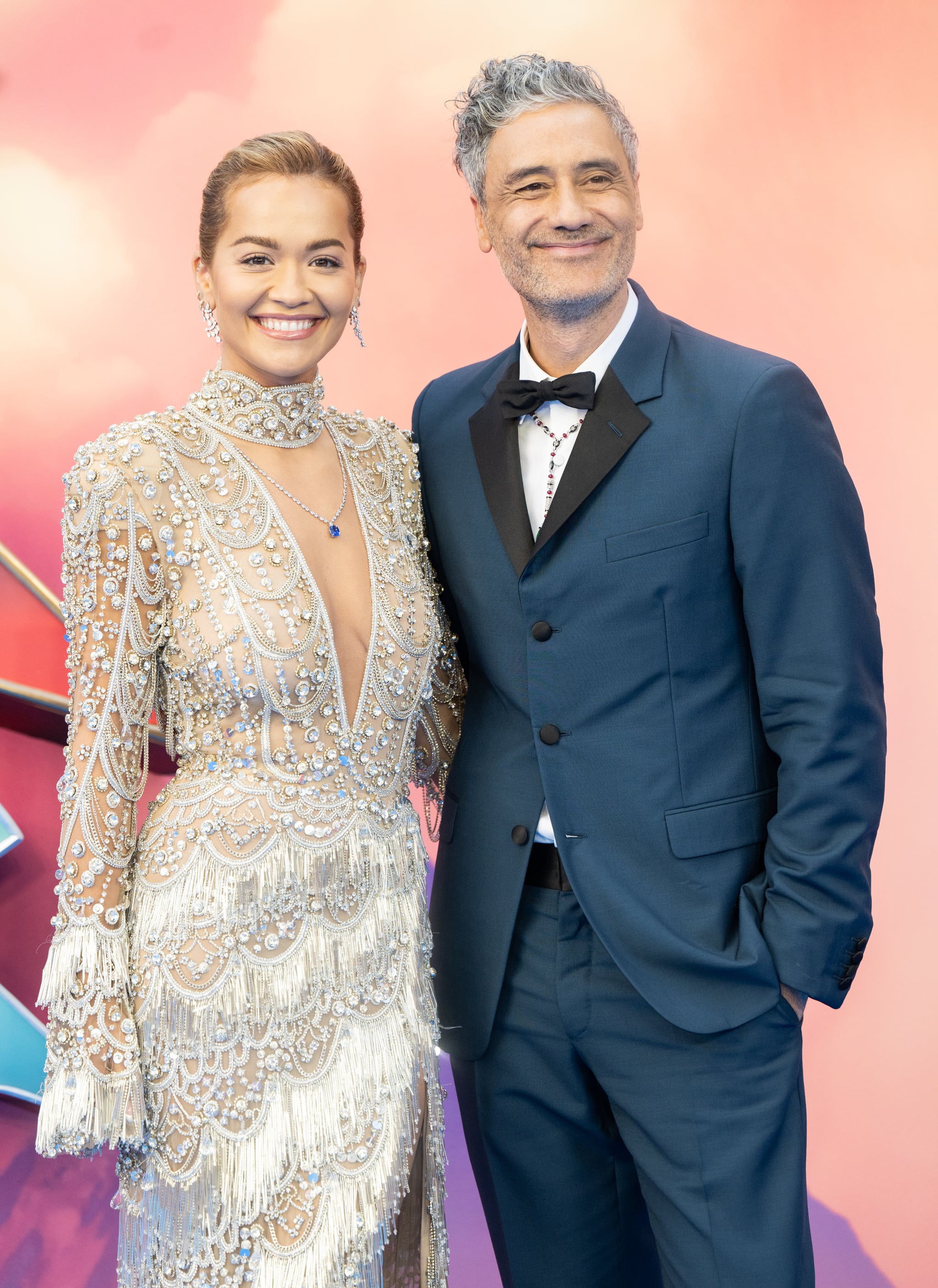 Just one year after making their debut as a couple, Rita Ora and Taika Waititi are reportedly married! E! News confirmed the news through a source on Aug. 9, though details about the couple’s ceremony have yet to be revealed. The Sun was first to report the news, and Daily Mail noted that both have recently been spotted wearing gold bands on their ring fingers.

Rumors about Ora and Waititi’s romance began in April 2021 when the singer posted a cozied up snap of herself and the director in an Instagram photo series. A month later, Daily Mail reported that the pair were spotted out at a party at Waititi’s Sydney home, where they were seen packing on a ton of PDA alongside Tessa Thompson. But they made things official in July 2021 with their first public appearance as a couple at Próspero Tequila’s Fourth of July rooftop party in Los Angeles.

Though the two have rarely addressed their relationship publicly, they’ve been seen at a number of events together over the past year — including the 2021 Met Gala, the 2022 Vanity Fair Oscars party, and a UK screening of “Thor: Love and Thunder.”

Reps for Ora and Waititi did not immediately respond to POPSUGAR’s requests for comment.