Home » Celebrities » RS Recommends: Get The Beatles' New Book, 'Get Back' for $36 (Nearly Half-Off) Online

Products featured are independently selected by our editorial team and we may earn a commission from purchases made from our links; the retailer may also receive certain auditable data for accounting purposes.

The original Let it Be film has stood as a document of The Beatles’ breakup for more than 50 years, but an upcoming documentary and six-disc boxed set — containing two mixes of the album and an assortment of outtakes — aim to bust the myth that John, Paul, George, and Ringo did nothing but fight during the album’s creation.

The stories continue to flow in Get Back, a 240-page companion book to the boxed set, that features interview snippets and photos taken by Ethan A. Russell, Linda McCartney, and others from the Let It Be sessions. Many of the pictures in this book have been previously unreleased, and they offer the clearest look we’ve ever gotten from this era in The Beatles‘ career. The book, which was released last week, has already topped the charts in Amazon’s Celebrity Photography category.

5 Festivals That Ended in Disaster

100 Best Sitcoms of All Time 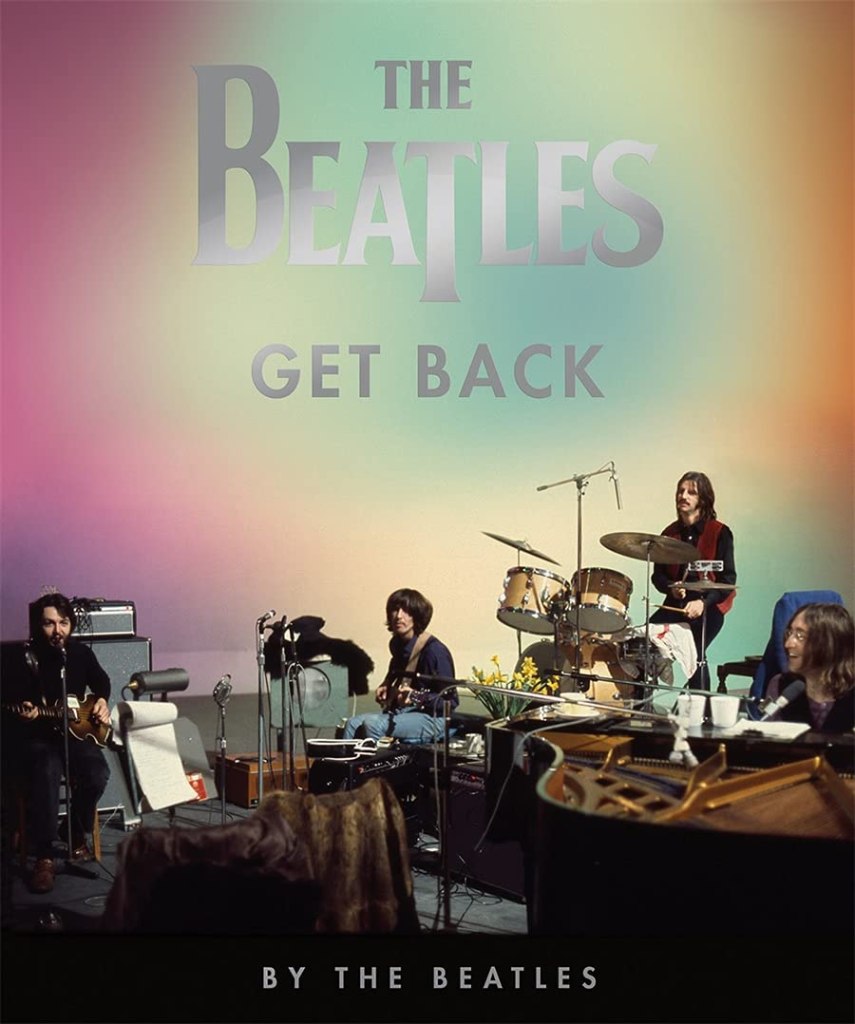 What makes Get Back such an interesting resource is that it’s a firsthand account of this period in their career from the bandmates themselves. Several authors — including Rolling Stone’s Rob Sheffield — have covered the bands’ career in exhaustive detail, but The Beatles haven’t told their own story since the Beatles Anthology, a collaborative autobiography of the band released in 2000. That book was mostly derived from interviews conducted in the 1990s for The Beatles Anthology documentary, whereas Get Back gives you a glimpse into The Beatles’ state of mind in 1969, warts and all.

Normally $60, you can get this book for just $36 right now on Amazon, which is nearly 50% off the cover price, and the biggest discount we’ve seen yet. A Target-exclusive version is available for $42, and includes four lobby cards (promotional items given out during the Let It Be film release). You can get a $15 Target gift card if you buy both the book and Target’s Let It Be vinyl and T-Shirt bundle. 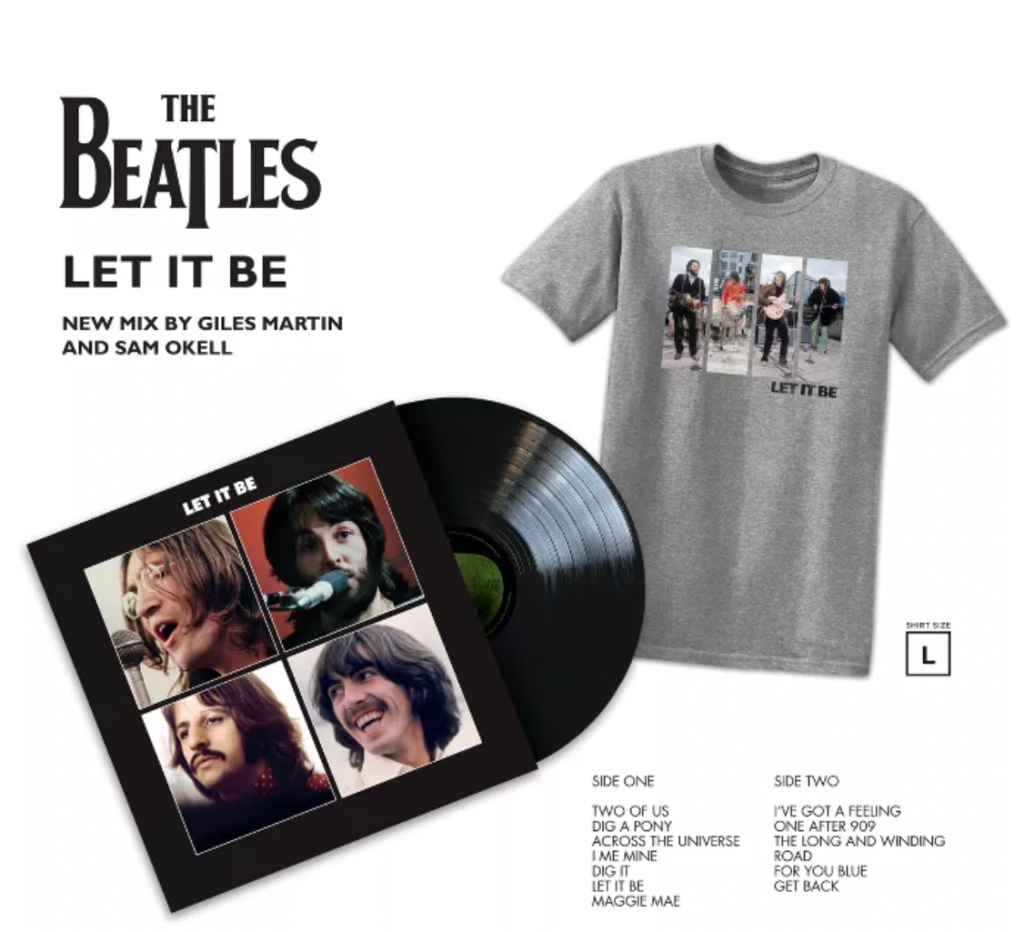 Neither retailer is discounting the Get Back book because of any specific promotion, and both regularly offer media under MSRP on or around their release date. Amazon is particularly aggressive at using this strategy to move popular media, and has discounted the deluxe CD and Vinyl Let It Be boxed sets by $22 and $62 respectively.

Whether you’re fan of The Beatles or shopping for a music lover this holiday season, it’s worth taking advantage of the deals Amazon and Target have on offer for the Get Back book. It’s sure to be one of the most popular music books to be released this season, and could sell out soon.