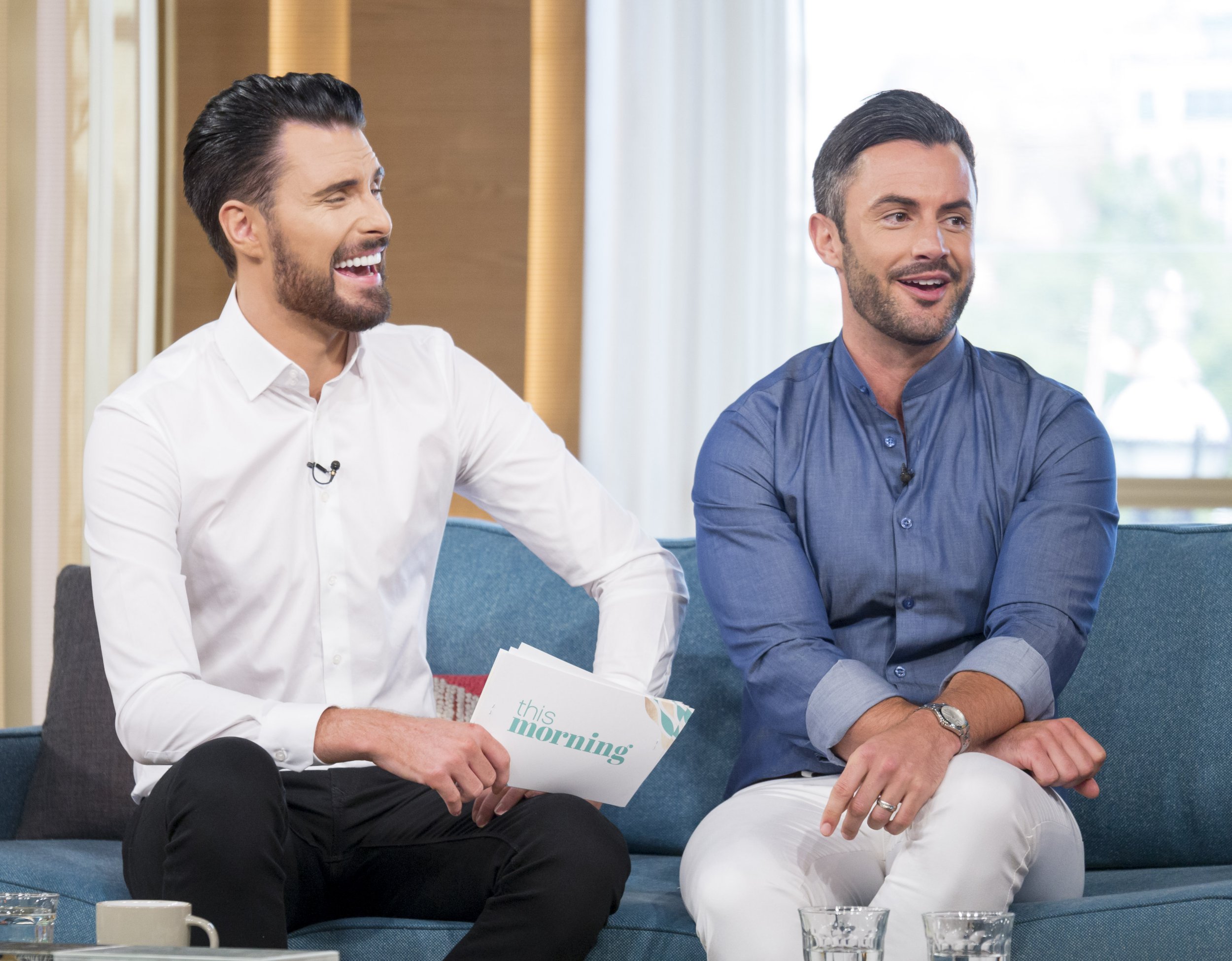 Rylan Clark-Neal has opened up about his split from husband Dan Neal and said his own ‘mistakes’ are to blame.

The 32-year-old star and his partner have called time on their relationship after six years of marriage, and he confirmed the breakup as he addressed the reason for their decision.

‘Following reports about Dan and I spending time apart, I feel I have to speak out – as the way it is being reported is unfair,’ Rylan said in a statement to The Sun.

‘I have made a number of mistakes which I deeply regret and have inevitably led to the breakdown of our marriage.’

Rylan – who has missed his BBC Radio 2 show for the past seven weeks as well as missing EuroVision and This Morning – also revealed he is ‘seeking help’ to deal with personal issues.

He added to the publication: ‘I have taken time away from work as I am not in a good place at the moment and am seeking help.

‘I am trying to take each day at a time and would like to thank you to everyone for their support and for respecting our privacy at this time.’

Rylan and Dan met after Dan’s time as a housemate on Big Brother 14, while Rylan was presenting Big Brother’s Bit on the Side.

Meanwhile, a source had told the publication that the pair don’t want to discuss their breakup in public.

An insider said: ‘Rylan’s one of the most beloved people on TV so fans will be sad to hear what has happened.

‘He often spoke of their relationship on air and they even co-hosted an episode of This Morning but unfortunately things haven’t worked out.

‘They don’t want to discuss it in public and a bit of time off is probably for the best for now.

‘It’s one of those things. All those close to them wish them all the best.’

Madonna Speaks Out About Britney Spears' Conservatorship: "We Coming to Get You Out of Jail!"