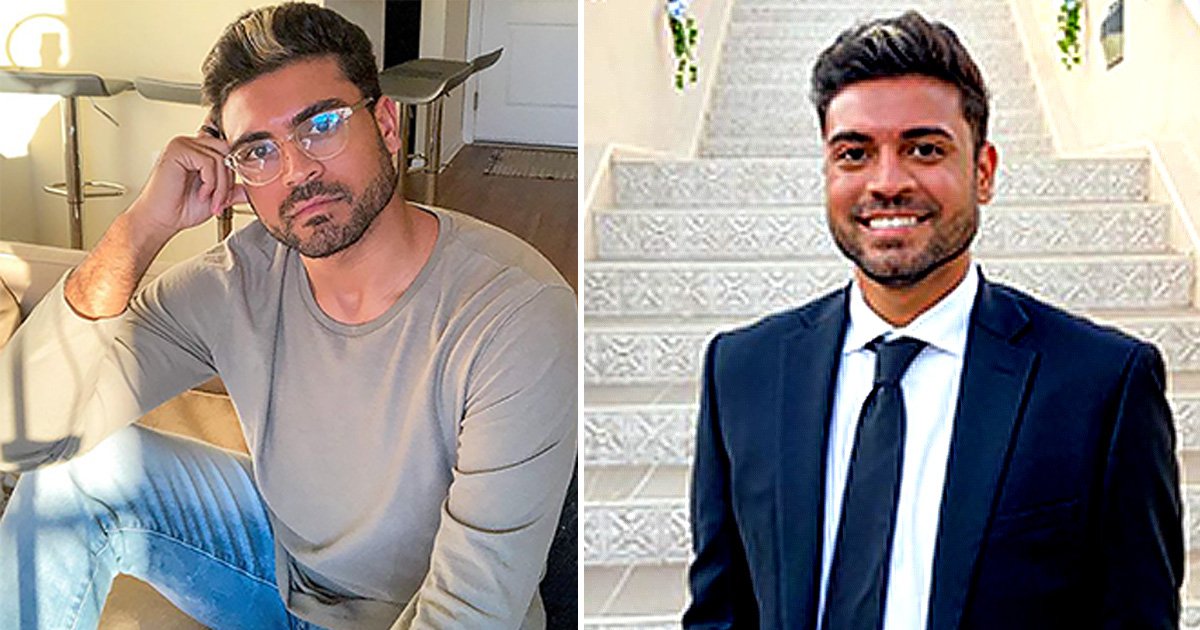 Podcaster Mat George has died at the age of 26 in a hit and run incident, it has been confirmed.

The content creator, who co-hosted the She Rates Dogs podcast, was struck by a car which did not stop on Saturday morning in the Beverly Grove neighbourhood of Los Angeles.

An investigation is ongoing according to the Los Angeles Police Department.

George’s co-host Michaela Okland broke the news and paid tribute to her friend, tweeting: ‘I would rather you guys here this from me than a news article. Mat was killed in a hit and run last night. I don’t really have any other words right now.

‘I wish I could contact everybody who knows him personally but the news is already out and I just can’t do it right now.’

She later added: ‘Thank you to everybody who’s reached out, I’m really sorry but I probably won’t respond for awhile even if we are close. And thank you so much to everybody telling stories and sharing how he impacted you. Whenever you think of him in the future, please do talk about him.’

Who Does Peter Pick On ‘The Bachelor’? Chris Harrison Gave A Confusing Hint

Robbie Robertson And The Band Documentary Picked Up By Magnolia