Every Sunday afternoon, shoppers descend on Bella McFadden’s Depop page for the chance to be dressed like ’90s cult film characters, “sk8r girls” and “Y2K mall goths.” Ms. McFadden, who is 23 and lives in Los Angeles, is something of a “Depop mogul”: Sales of her thrift-store finds have taken off on the popular e-commerce app, where she has more than 500,000 followers who admire her early-aughts aesthetics. They long to be styled by her. They know her as Internet Girl.

For $150 plus shipping, Ms. McFadden’s fans can name a visual theme or inspiration, send over their body measurements and astrological sign, and receive two to three outfits customized to their specifications, with matching accessories. The looks — pulled from a mix of thrifted items, dead stock and Ms. McFadden’s own designs — range from bubbly (a baby tee that reads “All this and brains too” paired with a Hello Kitty purse) to gothic (a black vinyl mini dress and a bat-adorned pendant). And the chance to be outfitted by Internet Girl is competitive. Only 20 lucky buyers can get the customized clothing kits (called “Styled by iGirl” bundles) each week.

Ms. McFadden, who has been selling on Depop for three years now, introduced this business model in early 2018, when she was still operating out of the house she was renting in Canada. “Because I was living in Winnipeg at the time, I wasn’t really getting any opportunity to do styling work,” she said. “I found when I was styling the products at home that I was pulling together all these iconic outfits. I was just like, ‘Damn, I should be selling this.’”

Founded in 2011, the social shopping app Depop has cultivated a following of millennial and Gen Z consumers and sellers. Individuals can set up shop by simply uploading photos of their wares, along with product descriptions and prices. It’s a lot like Instagram, insofar as users can follow each other, “like” pieces and find trending items on a discovery page. This year TechCrunch reported that Depop had raised $62 million in funding and that 90 percent of its active users are younger than 26.

Some well-known users, like the actress Maisie Williams, the YouTuber Emma Chamberlain and the photographer Alice Gao, built their considerable online followings independent of the app. Other sellers are using Depop to propel their internet fame. Ms. McFadden is among the top 20 most followed users on Depop, according to a company spokesperson, and the app’s No. 1 seller worldwide in terms of gross merchandise volume, or dollar sales.

Depop focuses on “curation by individuals that they can build a community with — some of them well known, some of them celebrities doing business on Depop, and some of them just individuals that have a flare, a flavor, a taste that builds a following,” said Stephen Laughlin, the vice president and general manager of global consumer industry at IBM, which published a report on Gen Z shopping habits last year. “You’re opting into someone’s style.”

And for Ms. McFadden, style is akin to brand. She’s built a following on Instagram by modeling her thrifted wares and original iGirl brand merchandise. On YouTube, which she joined a year ago, she vlogs and documents the styling process behind the boxes. Her influence on the video platform has spawned its own cottage industry, with fans and critics alike uploading iGirl bundle unboxing videos in which they review their purchases.

Gabe Gieser, an 18-year-old YouTuber, saved up for a bundle after stumbling upon Ms. McFadden’s styling videos a year ago. “She’s created this persona for herself that is just very cohesive,” they said. “Everyone kind of wants a little bit of what she has.”

Mx. Gieser has purchased two bundles: the first primarily to wear and the second to unbox on YouTube (before wearing). “Basically, what I spent on the bundle I made up in ad revenue,” they said of their initial unboxing video. “It was a great way to grow my channel because the people who’re interested in iGirl bundles were interested in the content I was posting otherwise about Depop, fashion and sustainability.” 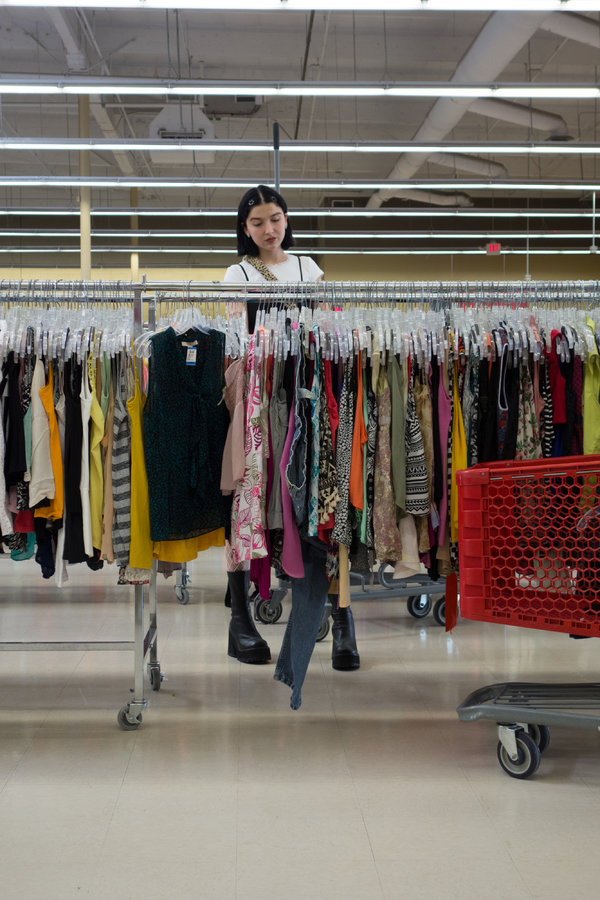 Simonette Boekel, 20, purchased a bundle inspired by the style of influencer Devon Lee Carlson. She hesitated at the expense of shipping to Australia but said: “I thought that at least if I wasn’t 100 percent happy, I could put it on YouTube.” Her unboxing video remains the highest-viewed post on her channel.

Though many of the iGirl bundle requests are guided by pop cultural references — popular themes include the movies “10 Things I Hate About You,” “The Craft” and “Clueless” — Ms. McFadden said the outfits aren’t intended to be costumes. Instead, they are meant to give her followers a chance to try out styles they may have missed when they originally peaked in popularity (sometimes before they were born). She added that some of the punk and goth-influenced bundles provide her fans with an accessible entry point into a subculture, and that she enjoys seeing her customers post about their new looks on Instagram and YouTube.

“My fans are super die-hard and amazing,” Ms. McFadden said. “It’s like this little iGirl cult that I’ve created.” 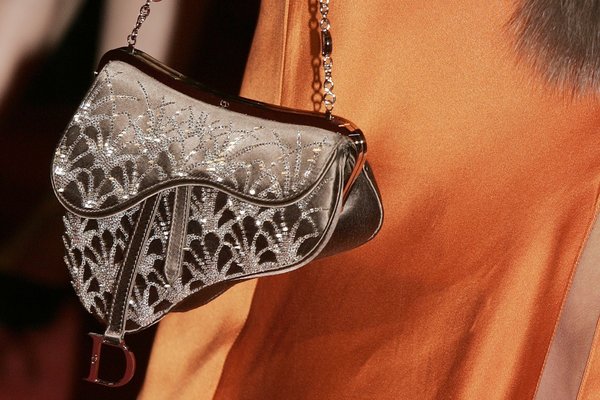 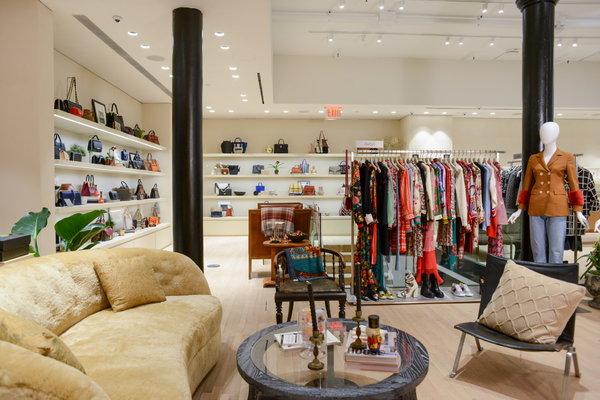 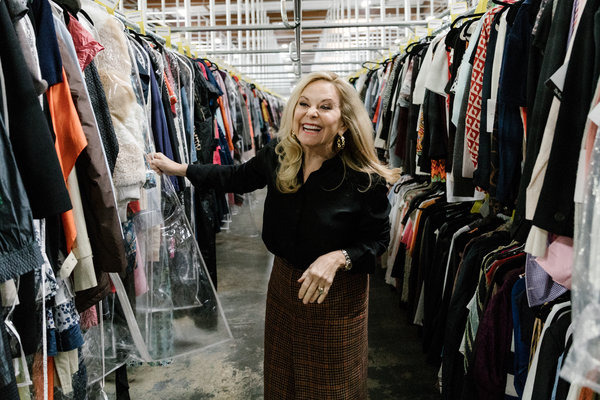