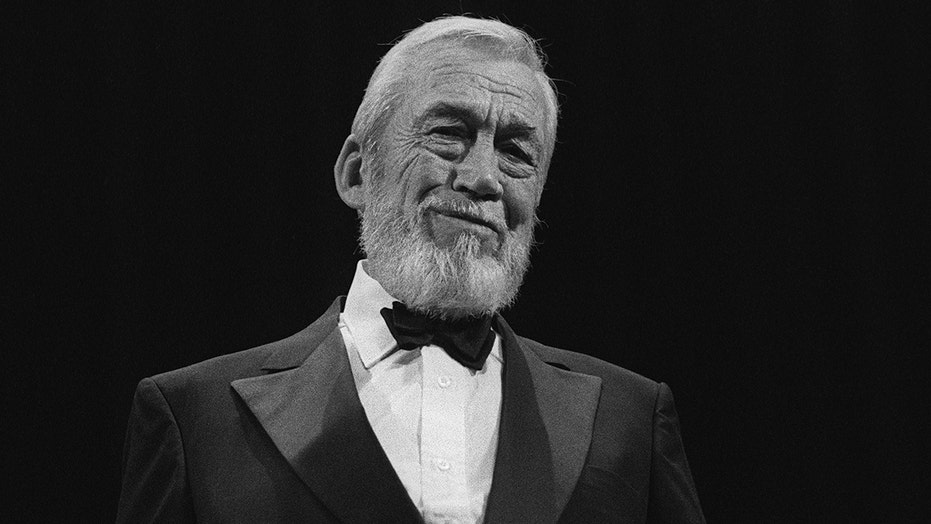 A shrunken head that was used as a prop in John Huston’s 1979 dark comedy “Wise Blood” was confirmed to have been real human remains.

The head, known as a tsantsa, was a sacred artifact obtained by Mercer University in 1942 after a former faculty member acquired it in Ecuador while serving in the U.S. military, People magazine reported on Tuesday.

According to the outlet, Mercer University scientists Craig D. Byron and Adam M. Kiefer made the revelation in a research paper shared on Heritage Science.

In “Wise Blood,” the shrunken head was attached to a fake tiny body and became an object of worship.

“The singular artifact in this paper is presumed to be an authentic tsantsa composed of human tissue,” wrote professors Byron and Kiefer.

The outlet noted that the scientists at Mercer University performed numerous tests over the years to authentic the artifact so that it could be returned to Ecuador’s government.

According to the research paper, tsantsas are described as “cultural artifacts that were made from human remains by certain indigenous culture groups of Ecuador and Peru.”

Byron told The Art Newspaper that he’s grateful the artifact was properly authenticated decades later so that it can be returned.

“It’s a relief to have the specimen out of our possession,” he told the outlet. “It had ‘underground’ value; it was illegal to trade or sell; it was the skin from a person’s head.” 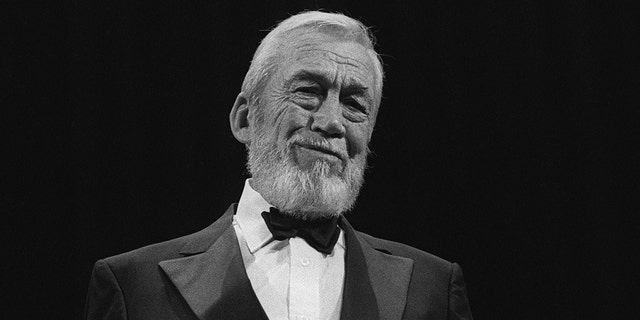 The tsantsa in John Huston’s ‘Wise Blood’ was kept in storage before it was loaned out for production in the ‘70s, the U.K.’s DailyMail reported.
(RALPH GATTI/AFP via Getty Images)

“We had no business holding on to this item,” he shared. “It was a rewarding conclusion to a project hanging around since 2015.”

People magazine reported that experts had to spend years testing the tsantsa’s size, hair and structure, among other factors. In addition, CT scans were performed.

The scientists said tsantsas are made from the skin “of enemies slain during combat.” It was believed that they held “the spirit of the victim and all their technical knowledge and thus were considered to possess supernatural qualities and represent a source of personal power for the owner.”

They also pointed out that for years, scammers have attempted to recreate tsantsas using animals, synthetic materials or “the heads of European victims” for money.

The tsantsa in “Wise Blood” was kept in storage before it was loaned out for production in the ‘70s, the U.K.’s DailyMail reported. According to the outlet, the film was made in Macon, Georgia, which is near the Mercer University campus. The tsantsa is visible in several scenes and was handled by multiple people during production.

New leaf: Inspiring Irish women open up to Caitlin McBride about the day that changed their lives

Taylor Swift Is ‘The Man’ In A Sexy Blazer Dress On The MTV VMAs Red Carpet!