Sophie Turner, 23, showed her support for the Chicago Bears as she watched them from the sidelines at Tottenham Hotspur’s stadium.

The Game of Thrones actress filmed herself from the stadium and said she was “repping” the team.

However, after the game ended with Oakland Raiders being victorious, the team trolled the star over the controversial Game of Thrones season eight ending.

A video of Sophie, who played Sansa Stark in the HBO show, was posted to Chicago Bears’ Twitter of her speaking about the match.

“To all the Bears fans, I’m here, I’m repping you, shout-out Chicago Bears,” she said, as she opened her coat and revealed she was wearing a jersey in support of the team.

They also shared a picture of the British actress in an NFL top, and in reference to her character, who became Queen in the North, they said: “WE BEND THE KNEE!”

ESPN retweeted the video, and said: “Queen in the (NFC) North! (via @ChicagoBears).”

The clip wasn’t well received by opposing team, Oakland Raiders, who made a dig at Game of Thrones, after winning the match.

In a dig, they said: “That game had a better finish than Thrones. #RaiderNation.” 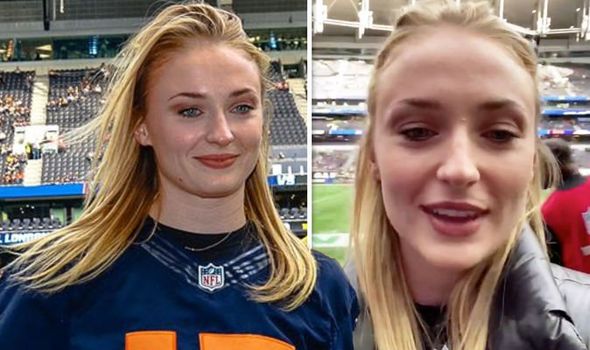 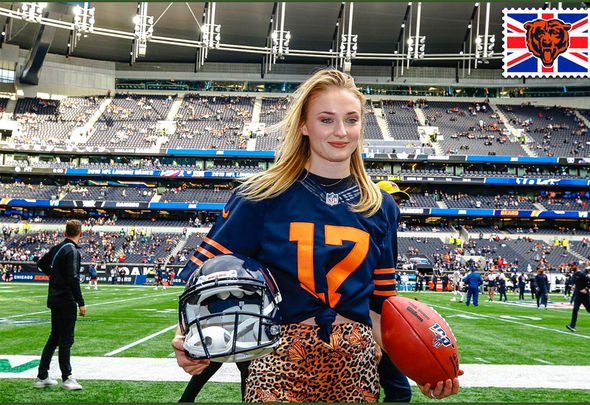 Oakland Raiders’ fans went wild following their comment with one writing: “A LOSS would’ve ended better than Thrones as well.”

“BRUTAL…..BUT TRUE,” said another, while a third added: “Ya picked the WRONG team, Sansa.”

The final season of Game of Thrones divided fans with many blasting creators David Benioff and D.B. Weiss for the rushed ending.

Nearly two million fans signed a petition calling for the season to be remade with “competent writers”.

Author of the books, George R.R. Martin, recently spoke out about the controversy and claimed if the show had been “faithful” to his story, it would have needed to continue for another “five seasons”. 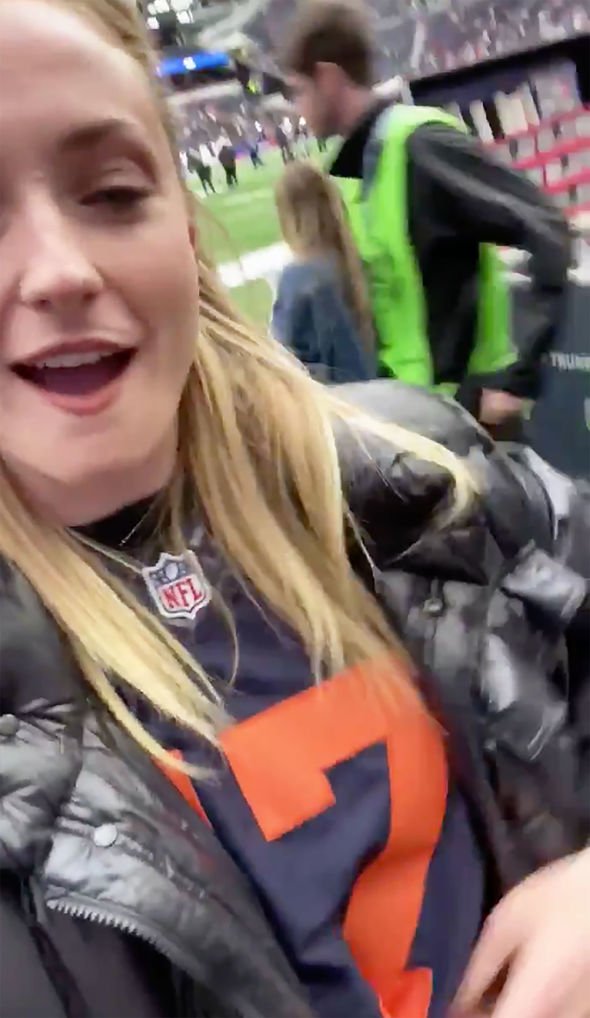 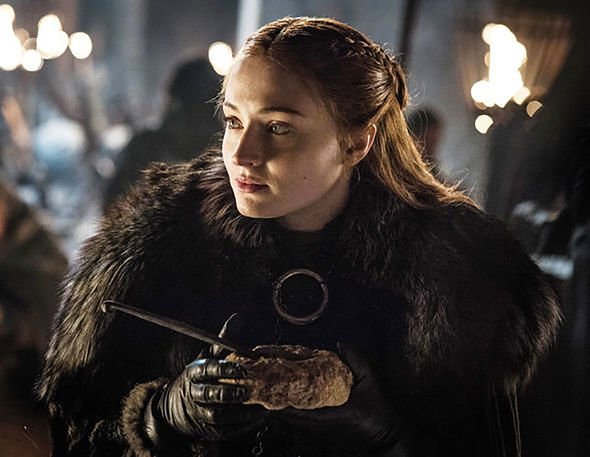 He said in an interview with FastCompany: “It can be… traumatic.”

“And you get the famous creative differences thing – that leads to a lot of conflict.

“You get totally extraneous things like the studio or the network weighing in, and they have some particular thing that has nothing to do with story, but relates to ‘Well this character has a very high Q Rating so let’s give him a lot more stuff to do’.”

He added: “The [final] series has been… not completely faithful. Otherwise, it would have to run another five seasons.”