Stacey Dooley, 32, has been making her 727,000 Instagram followers green with envy with her stunning holiday snaps.

The Strictly Come Dancing champion has been uploading many photos from her getaway, where she is holidaying without former dance partner and rumoured boyfriend, Kevin Clifton.

Stacey and Kevin, who sparked engagement rumours last month, aren’t able to enjoy a summer trip together at the moment, as Kevin is busy on the Rock of Ages tour.

The professional dancer is currently performing as Stacee Jaxx on the show, which is in Southampton up until later this month.

The theatre performance will move on to Sunderland, then to Leeds where Kevin will have his final curtain call.

He will then be back in Strictly Come Dancing rehearsals ahead of the launch of the new series in September.

While Kevin performs in his last remaining shows, Stacey has been busy wandering the streets of Saint-Jean-Cap-Ferrat, in southeastern France.

The BBC documentary maker showed off her incredible sense of style and slender figure as she explored in a stunning white dress.

In an image posted to her Instagram account, Stacey can be seen gazing at the ground as she displayed her toned, lean pins.

The photo was liked by her rumoured beau, Kevin, along with 21,000 other fans. 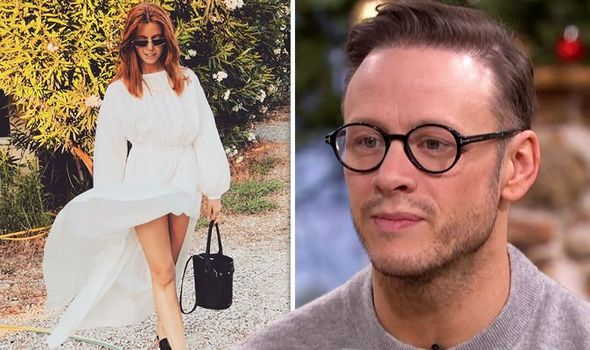 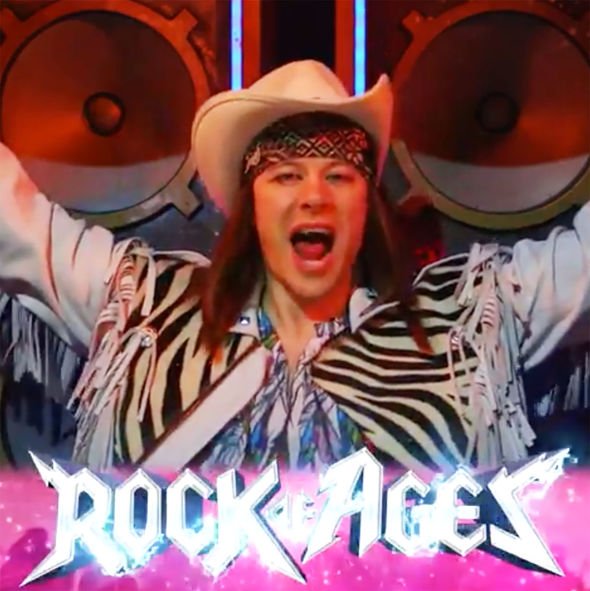 Other captures shared online by Stacey included houses on the coastline on the French Riviera and a beautiful view of the mountains.

Meanwhile, before jetting off on holiday, the investigate journalist had been getting stuck in to decorating her new home.

Stacey showed off her new flat to her followers, uploading pictures of her minimalist style which consisted of rugs on the floor and bunches of flowers placed in random parts of the room.

The Sun reported Stacey had previously moved in with Kevin after leaving the flat she shared with her ex-boyfriend, Sam Tucknott, who she split with earlier this year.

However, a source claimed last week living together was “intense” and Stacey decided to get a place of her own. 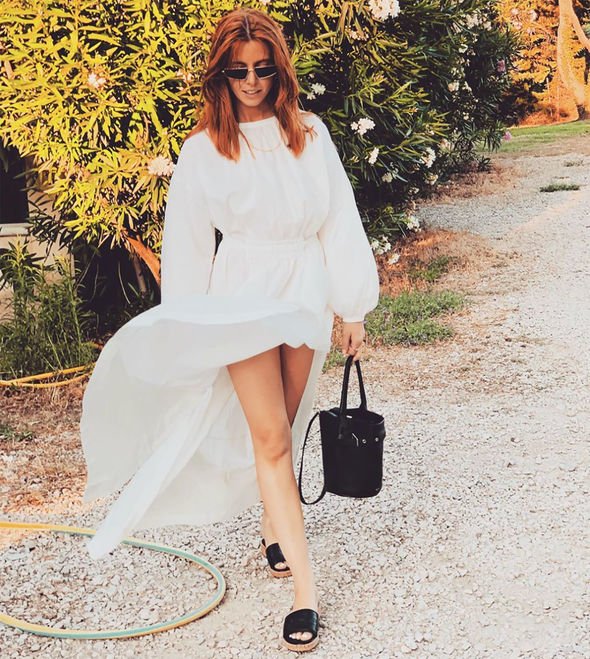 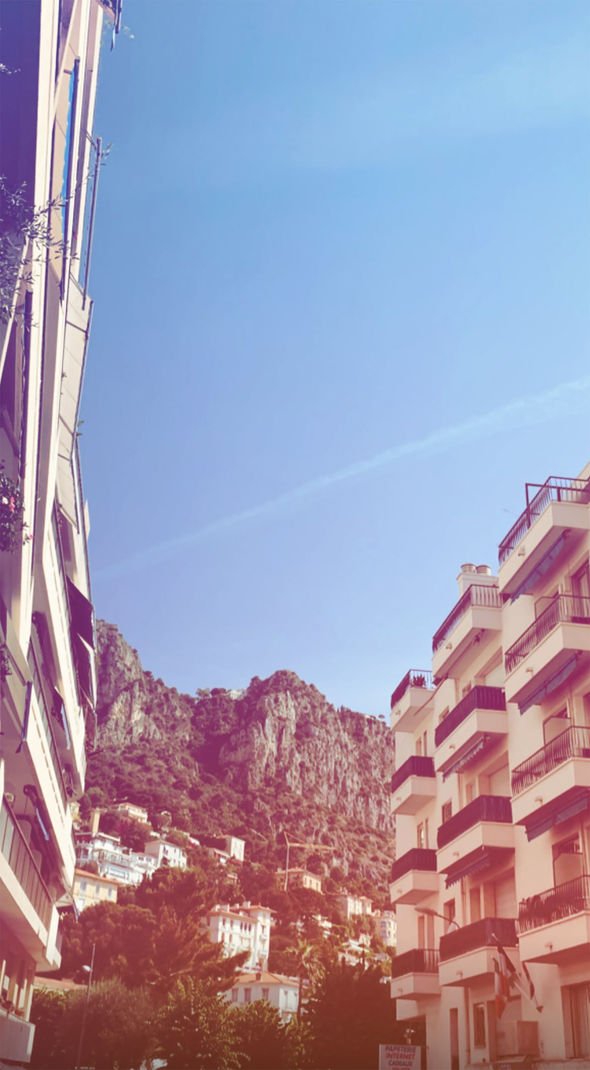 The insider told the publication Kevin and Stacey were “infatuated with each other”, adding: “She lived at his place and they were totally wrapped up in one another.”

They continued: “They talked about getting a place together and it was really intense.”

“But now the honeymoon period has ended and they’re both working very hard again, she thought it best to slow things down and get a place of her own,” the source added.

“Kevin understood and agreed it was probably best for them to have their own space.”

Strictly Come Dancing 2019 is expected to return to BBC One in September.