I’m A Celebrity… Get Me Out Of Here! returned to our TV screens last night, but one familiar face was noticeably missing after Joe Swash waved goodbye to his ‘jungle family’ earlier this year.

We are back together!!!!

First show down. 22 to go. Thanks for all the nice comments.. if you want to see me on tour click on the link in my bio.

After ten years presenting alongside various co-hosts – including Vicky Pattison, Scarlett Moffatt and Stacey herself – Joe announced he’d be hanging up his jungle boots to spend quality time with his family.

He said, “I can’t believe I’m about to say this… For 10 incredible years I’ve been lucky enough to host my favourite show on telly. 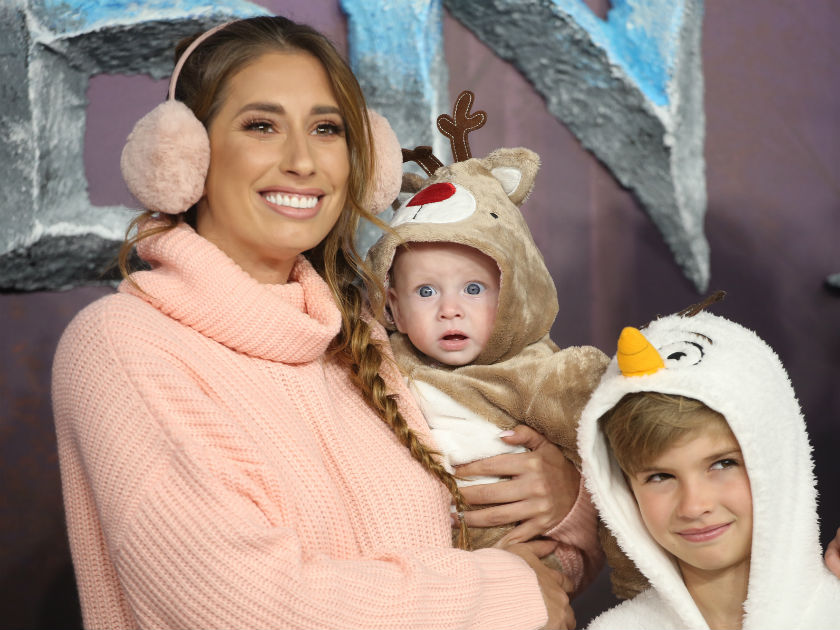 “Being a part of the I’m a Celebrity After Show has been everything I could have dreamed of and more. But I’ve come to the decision that this year I’m going to have to leave my jungle family and stay home with my wonderful real family.”

Joe and Stacey welcomed their first child, Rex, together back in May and the doting dad didn’t want to “miss a second’”of their first Christmas as a family.

“I don’t want to miss a second with Stacey and our amazing boys so 3 months in Australia just seems too much to bear this year,” he explained.

“I’m so grateful for everything the jungle has given me and for all of the people who have took me under their wing and given me memories to last a lifetime. I’ve made some unbelievable friends in fact family in oz and I’ll miss you all terribly.”

And it seems Stacey wasn’t the only one finding it “weird” adjusting to Extra Camp without Joe as fans took to Twitter to beg for him back. 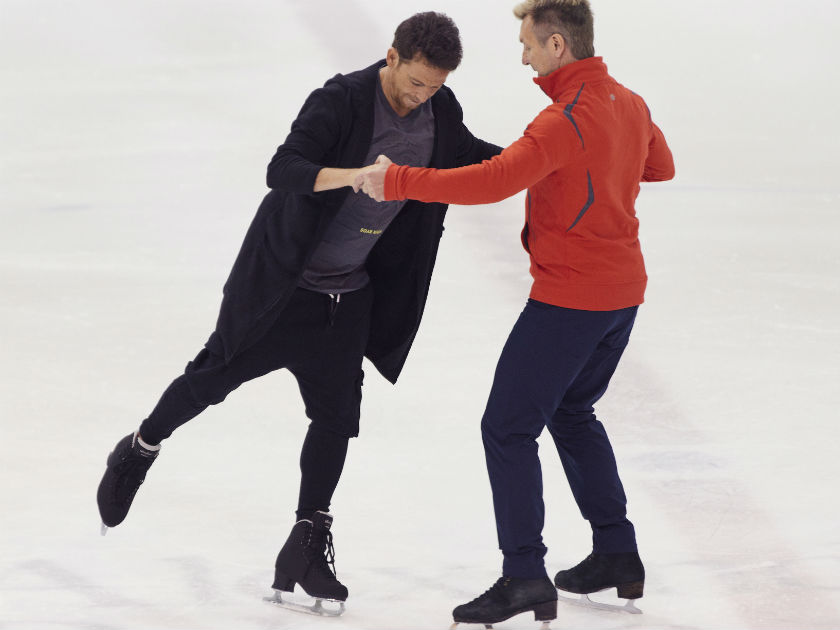 One fan tweeted, “This #ImACeleb extra camp presenter line up is all over the place! Bring back Laura Whitmore, Rob Beckett and Joe Swash!!!!!”

Another chimed in, “@imacelebrity Arrghhh where is Joe Swash he is what makes extracamp fun.”

But viewers won’t have to wait long for Joe to return to TV as he’ll be appearing on Dancing on Ice when it returns in January.