Stanley Tucci has said that he is still grieving for his first wife, 11 years after her death. The Oscar-nominated actor, who is best known for starring in films such as The Devil Wears Prada and The Hunger Games, was married to Kathryn for 14 years until her death from breast cancer in 2009.

He is father to Nicolo and Isabel, 21, and Camilla, 19, from his first marriage and shares Matteo, six, and Emilia, two, with his current wife.

Kate was just 47 when she died after being diagnosed with breast cancer.

In a new interview, the father-of-five admitted that “you never stop grieving”. 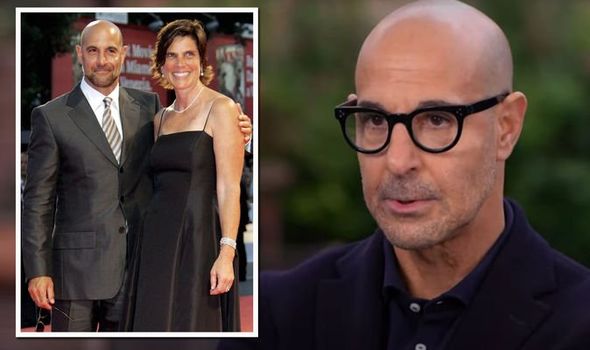 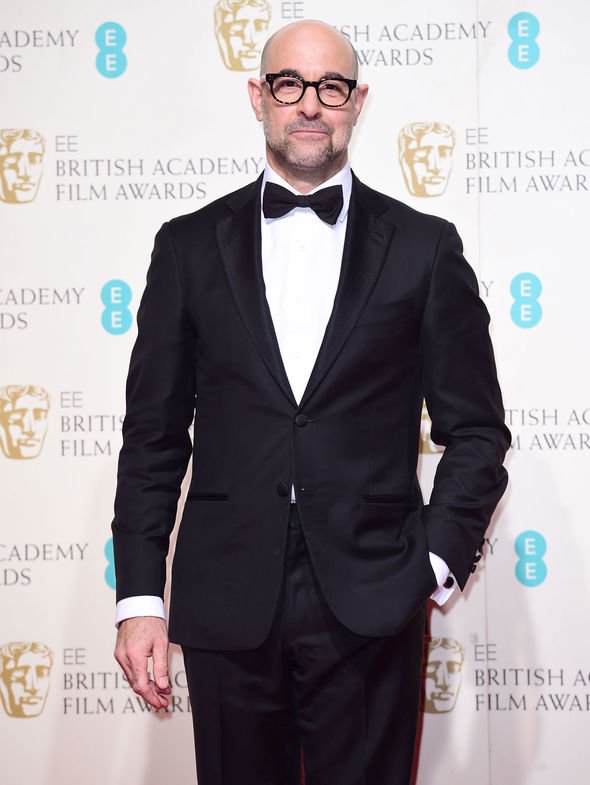 The 60-year-old made his comments during a televised interview for CBS Sunday Morning.

He said that his first wife, who he married in 1995, would never have wanted her family to “wallow” in grief.

Despite knowing this, the movie star said it was “still hard” to come to terms with her loss a decade later.

“You never stop grieving,” he told the reporter. 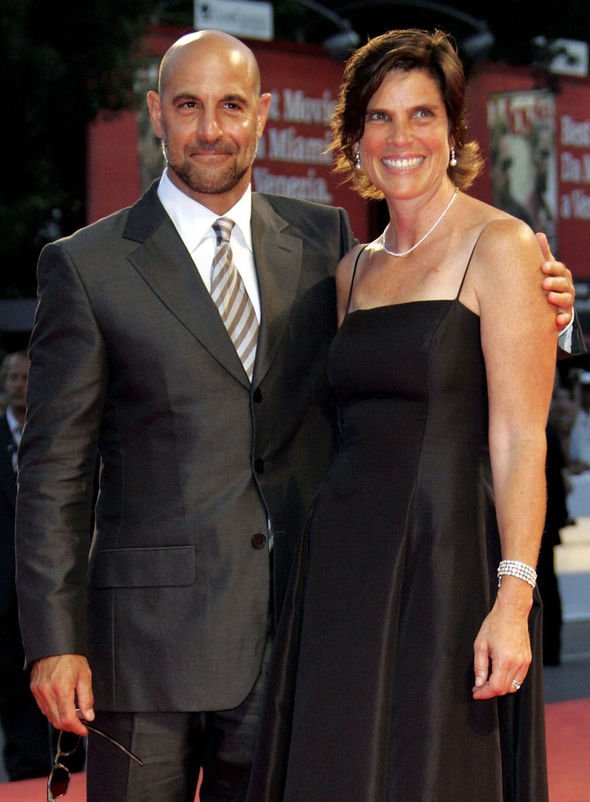 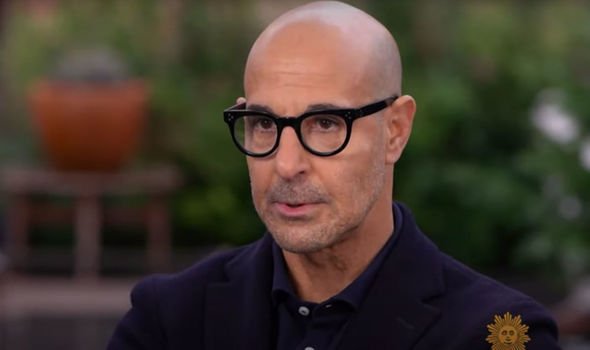 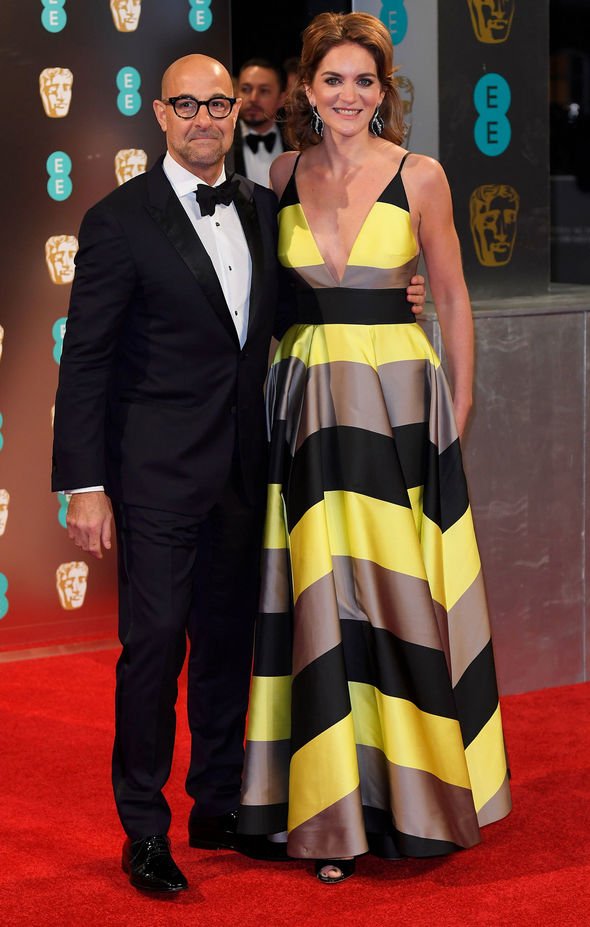 “It’s still hard. And it will always be hard.

“But you can’t let it… and she would never want any of us to wallow in that grief and take over our lives.

“She would never want that. She wasn’t like that,” he added.

In 2012, Stanley found love again and tied the knot with Felicity, who he met through her sister Emily.

The pair had worked together on the 2006 film The Devil Wears Prada.

The New Yorker was introduced to the English literary agent at his former co-star’s wedding to John Krasinski.

The couple now live in London with their two children.

Next month will see the release of Stanley’s new movie Supernova.

He stars alongside English actor Colin Firth, who plays his partner of 20 years Sam.

The couple travel to the Lake District after Stanley’s character Tusker is diagnosed with early onset dementia.

The film was released in America last weekend.

Cardi B Gets Husband Offset’s Name Tattooed on the Back of Her Leg!