Susanna Reid first appeared on ‘BBC News 24’ and ‘BBC Breakfast’ – when she claimed the corporation ran through her “like a stick of rock” – before she moved to ITV. The 44-year-old has now fronted ‘Good Morning Britain’ alongside Piers Morgan for five years. During their time together, a number of heated TV debates have unfolded and made national headlines. In candid comments, Susanna revealed her true thoughts about her controversial co-star and branded him “an outrage machine”.

Susanna admitted that viewers often bombard her with questions when they come up to her on the street – the most frequently asked is: “How on earth do you deal with Piers Morgan?”

The host regularly provokes debate with his Twitter posts and comments, where he reveals his bluntly-honest opinions on current affairs and news.

While Susanna typically steers clear of his social media rants, she once snubbed him when the star blasted those who used Facebook to air political opinions.

In her tweet, which later went viral, she sniped at Piers when she wrote: “I know exactly what you mean!”

Her disapproval also manifests itself onscreen – her expressions are so notorious that they were compiled into a 2017 video entitled: “Susanna Reid dies a little inside every time Piers Morgan opens his mouth…” 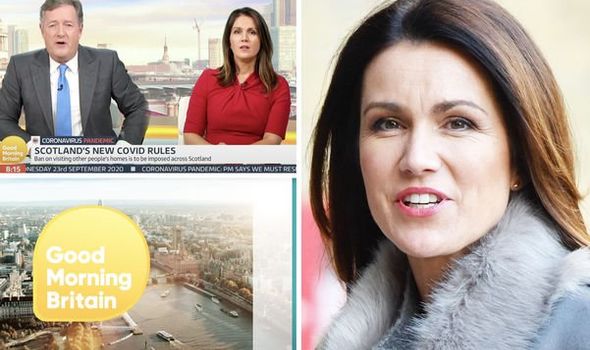 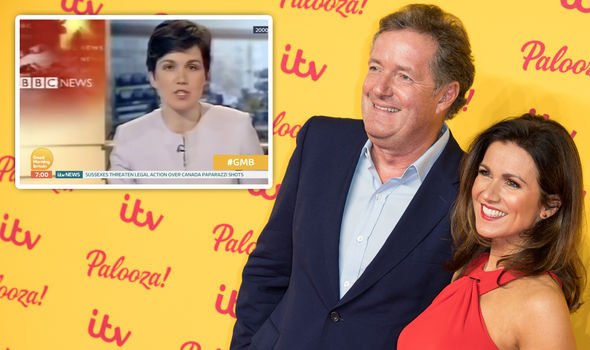 Piers made his debut on the show in April 2015 for five episodes before he became a permanent host seven months later.

Susanna knew he “was going to be disruptive” because “nobody has no opinion” on him.

She told The Guardian in 2017: “I knew there was going to be controversy around him, because he generates it. He wants to. He loves that.

“He wants to shake things up. And he has. And I think to a certain extent, the viewers want to feel that their blood’s up a little bit in the morning.”

Susanna dubbed her co-star “an outrage machine” and a “provocateur” – and claimed that their audience wanted to be riled-up by him.

To find out details of coronavirus in your area, please fill in your postcode below. 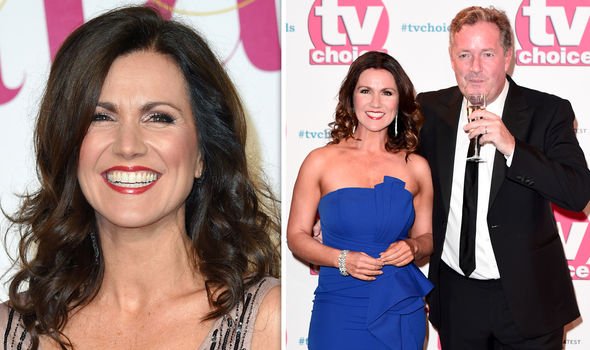 Despite the controversy and heated debates between guests and the hosts, Susanna maintained there was “an enormous amount of heart in the programme”.

She continued: “There’s an enormous amount of respect for our guests, empathy, emotional compassion, there’s a lot of thoughtfulness.

“There’s also Piers and his opinions. It’s all part of the mix.

“There’s nothing wrong with having something different on television in the morning and the viewers respond to it really well. It causes a lot of debate.

“I think that I put my point across strongly. It’s a real privilege that people talk to us, especially when people are at their most vulnerable. I think that’s incredible.”