The jury’s still out on whether their relationship is real or not, but the newly “engaged” pair are allegedly planning to tie the knot on June 28. As in, tomorrow.

The pair’s lightning fast relationship began just two months ago, right after Tana learned that her ex, Brad Sousa, had been cheating on her. After a tearful video, she posted a mukbang with Jake, in which she called him her “rebound.”

Fans were only half-believing the pair were together, and the authenticity of the relationship is still in question. However, on Monday, the pair announced they were engaged and that Jake had proposed via bottle service on Tana’s 21st birthday at a Las Vegas nightclub. 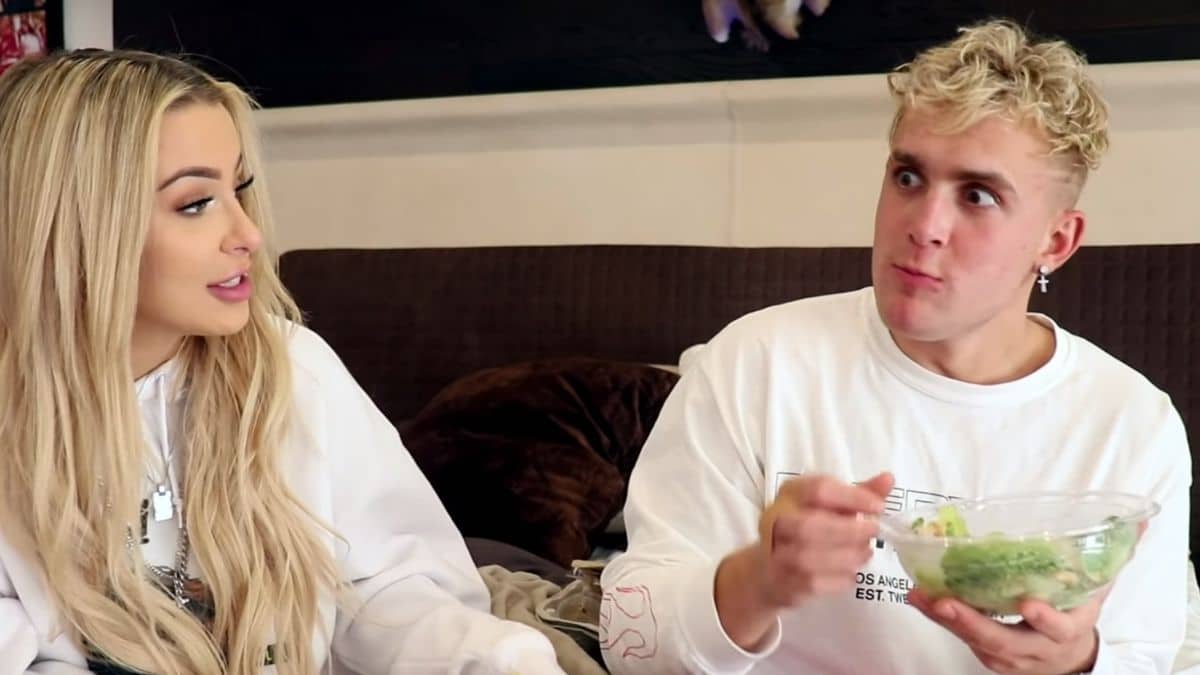 Her ex-girlfriend, Bella Thorne, even posted a photo of herself crying due to the engagement, which led to further speculation that what started as a joke has turned full-on serious. After all, Jake’s previous relationships with Alissa Violet and Erika Costell also both started as jokes and ended up to be real, so this could be the real deal.

So what else do we know about their wedding plans?

Of course, the pair will exchange vows in Las Vegas. Besides it being totally cliche, it is Tana’s hometown after all.

Tomorrow should see a flood of photos from the wedding.

And even if it’s not a legally binding agreement, most fans expect them to go through with a ceremony, even if it is just to entertain the fans.