During an appearance on Becca Kufrin and Rachel Lindsay’s Bachelor Happy Hour podcast, Tayshia Adams chatted about the guys who slid into her DMs once it was announced she’d be taking over Clare Crawley’s season of The Bachelorette. The revelation came about when Kufrin straight-up asked Adams who slid into her DMs after it was leaked that she would be the next Bachelorette. "From Bachelor world, nobody," Adams responded. "I’ve had a lot of people just in general, but nobody Bachelor-related."

Obvi that response piqued the attention of the hosts, who pressed Adams for a little more intel. "Wait! She said a lot of people in general," Lindsay noted. "Next question, who is the most famous person that has slid into your DMs? Blue check." Adams played it extremely cool, saying, "I’m not going to say the name, but I’ve talked to a Laker." Lindsay was obvi not dropping it right there, so she went ahead and guessed it might have been Kyle Kuzma. "Is it Kuz?" Lindsay asked, noting that the NBA star "likes to pop in Bachelor girls’ DMs."

Apparently, it was a good guess because Adams admitted, "I have talked to Kuz." (It should be noted that Adams didn’t reveal when she spoke to Kuzma, so it could have been before he started seeing girlfriend Winnie Harlow.)

Kuzma didn’t seem to be who Adams was originally referring to. Shortly after admitting she’s spoken with him, she added, "and actually I’ve talked to… no, I’m not gonna. But yeah." Lindsay threw a few other guesses out there, from LeBron James to Anthony Davis. And Davis did seem to illicit some sort of reaction as Adams paused when Lindsay mentioned his name.

"OH MY GOD," Lindsay exclaimed after taking Adams’ pause as a confession. "THAT IS JUST AS GREAT. YOU BETTER WORK THAT UNIBROW." 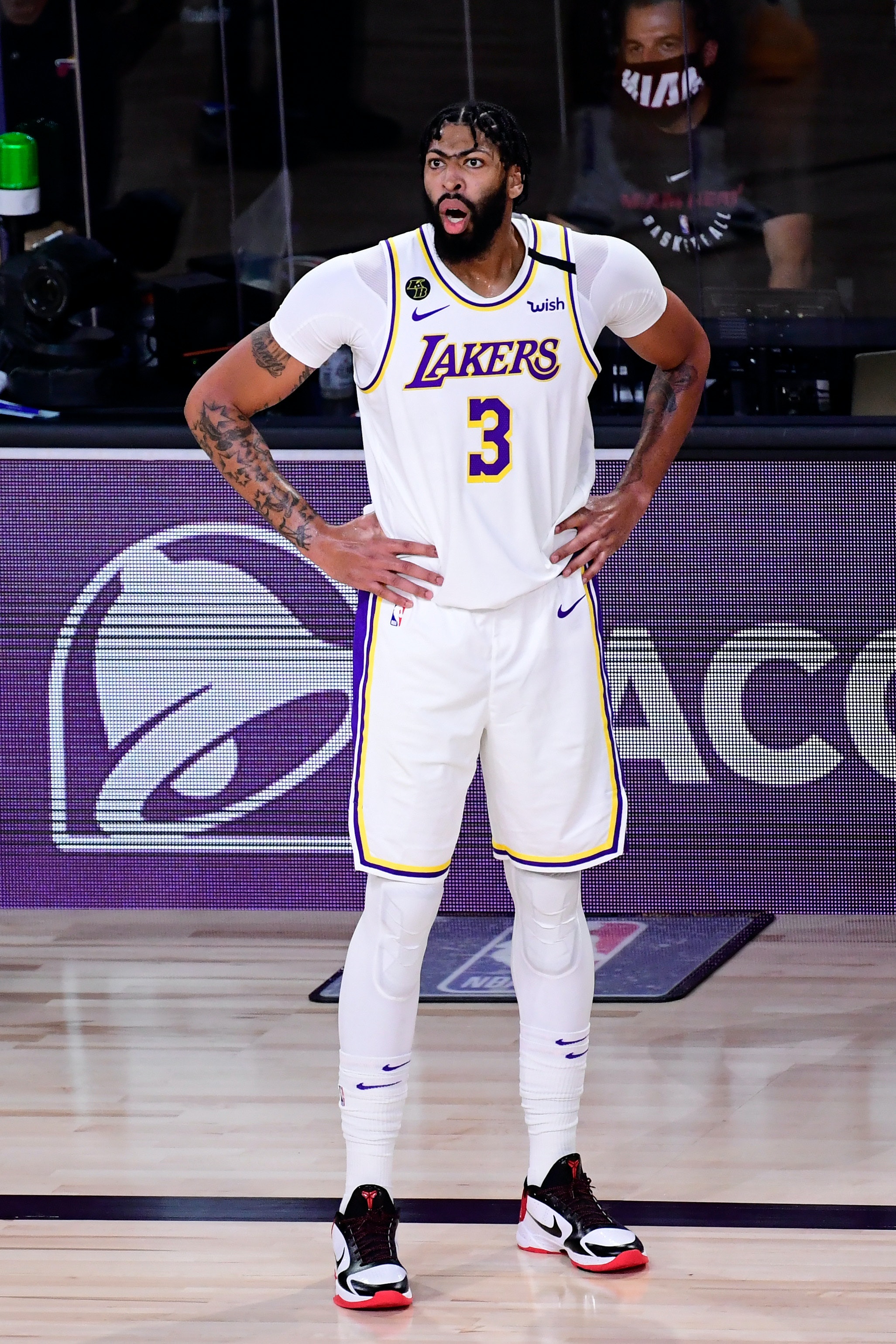 To that, Adams burst out laughing. "I died," she said. "I literally died. No! My little brother would’ve died too. No. Nobody exciting. I wish… the tea is cold."

It’s probably a good thing the tea in Adams’ DMs is cold because things are apparently going to get piping hot on her season of The Bachelorette. "I didn’t know it was possible to fall in love with multiple people," Adams told Entertainment Tonight in a report published Nov. 9. "But when you just really lean into the journey and really be vulnerable, you never know what can happen. And it happened to me."

Wooh! Can’t wait to see the rest of her season unfold.