Home » Celebrities » Tennis Travails, Not Triumphs, Gain a Spotlight in an Instagram Series

The gimmick of the “Behind the Racquet” series on Instagram is simple: tennis players’ faces are partially obscured by the strings of the tool with which they make their living.

But the series, created by the American player Noah Rubin, has proved remarkably revealing, allowing his peers to share their vulnerabilities and struggles in raw, often unflinching details.

Rubin, 23, began “Behind the Racquet” in January, taking inspiration from “Humans of New York,” the popular social media project that has sought to tell the stories of people otherwise lost in the urban shuffle. Rubin, who is from Long Island, said he hoped he could add similar depth to the perceptions of the players pursuing professional tennis careers alongside him.

“I was looking around and thinking, ‘I don’t think people really know their stories,’” he said. “I think there’s a lack of connection between fans and the players.”

Rubin, who won the junior title at Wimbledon in 2014, has spent most of his professional career playing on the lower Challenger circuit and struggling with injuries, reaching a career-best ranking of 125th in October. Many of the players whom Rubin has featured on “Behind the Racquet” have had similar career arcs, with little news media attention or recognition despite their world-class talents.

Rubin interviews players to create the first-person captions that accompany the photos. In more than 40 posts so far, players have detailed a wide range of experiences, including struggles with motivation or stuttering, financial hardships and misdiagnosed injuries. Promising young players who have been derailed by injury and fallen off the tennis radar, like CiCi Bellis and Ana Konjuh, resurfaced on “Behind the Racquet” to tell their stories.

“I want people to know what’s going on,” Rubin said, “and I’m not going to sugarcoat it.”

He said he felt “almost as a therapist” at times.

“I’m trying to ask them what that was like, to get deeper into it, when all I want to say is ‘I’m really sorry,’” he said.

Many players have been eager to join the project. After commenting on an earlier post, Sachia Vickery was contacted by Rubin and jumped at the chance to participate. She shared a story of not being able to afford breakfast before the final of a junior tournament.

Though Rubin’s journey through tennis was far different than hers, Vickery said she felt that he would understand her better than most could.

“He can relate to everything that everyone that’s posted on the page is talking about,” Vickery said. “The player factor is what’s making people think, ‘O.K., he gets where I’m coming from.’”

Bradley Klahn, whose post described a panic attack before a match at the 2014 French Open, said he saw “Behind the Racquet” as part of a larger movement toward athletes being more open about mental health problems.

“You’re starting to see more people show more vulnerability than what maybe we were used to, opening up and not always trying to put on this tough-guy mentality,” he said.

The most prominent player who has participated in the series is 17th-ranked Madison Keys, a finalist at the 2017 United States Open. She discussed her two-year battle with an eating disorder as a teenager.

“I let other people change how I felt about myself,” Keys said in her post, “and that hurt the dream I’ve been working towards since I was four years old.”

Though her career has been widely covered since she was young, Keys had never before told that story publicly.

“I think a lot of the players have not felt that they’ve had a voice, or an outlet where they could express these more difficult things,” said Mike Cation, who travels as an embedded commentator on the Challenger Tour. “I really think that’s starting to happen, and more players are starting to realize that they can come out and say some of these things without negative repercussions.”

To more deeply explore the topics touched on in “Behind the Racquet,” Cation has added Rubin as a co-host on his podcast, “The Coffee Cast.”

The three episodes the two have recorded together have featured more travails than triumphs, and the wounds linger longer than the wins.

“Behind the Racquet” forms a coherent and dispiriting picture of the human toll tennis takes, particularly in its current structure. Players ranked around Rubin’s current level of 183rd in the world often struggle to afford coaches and other necessary expenses for traveling on tour.

“Tennis is a broken system right now: It’s one of the least promotable and fan-friendly sports out there,” Rubin said. “I have a big issue with this because I love tennis so much, but for the players, people involved with tournaments, and for the fans, it’s not in a place that’s conducive to growing an international sport. It’s dying out in certain areas — especially the U.S. — tournaments are losing money, there’s not a lot of fans in the stands, and there’s a lot of issues.”

He sees many of the player difficulties he has documented in “Behind the Racquet” as systemic, and he was able to channel his own pain into the creative outlet of the series, he said.

“Through how mentally draining and grueling a season of tennis is, people find their ways to cope,” Rubin said.

Rubin dreams of a restructuring of tennis that would put greater emphasis on teams to make the sport less isolating, and that would shorten the lengths of matches and seasons to allow more time for healing and rest. In the meantime, Rubin encourages players to seek help where they can get it, including online therapy services.

Rubin took two weeks off before playing in the Wimbledon qualifying tournament, which began Monday. He won his first match, 6-3, 6-4, over Michael Mmoh. Rubin is not sure of his coming schedule, and said some “serious time off” would be needed in his future to reflect on how much more of the sport he is ready to face.

“Just to get myself back to zero, start over, and say, ‘Is this what you want to do? Is this where you see yourself?” Rubin said. “Because it’s a tough road. And if tennis is not going to change quickly, I’m going to have to deal with the circumstances that are at hand. I have to really be vigilant and understanding of what’s taking place.” 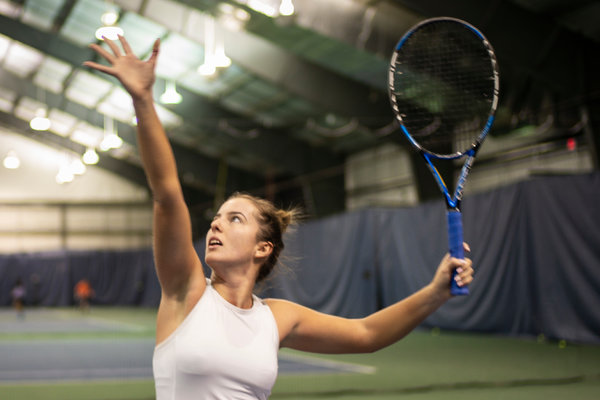 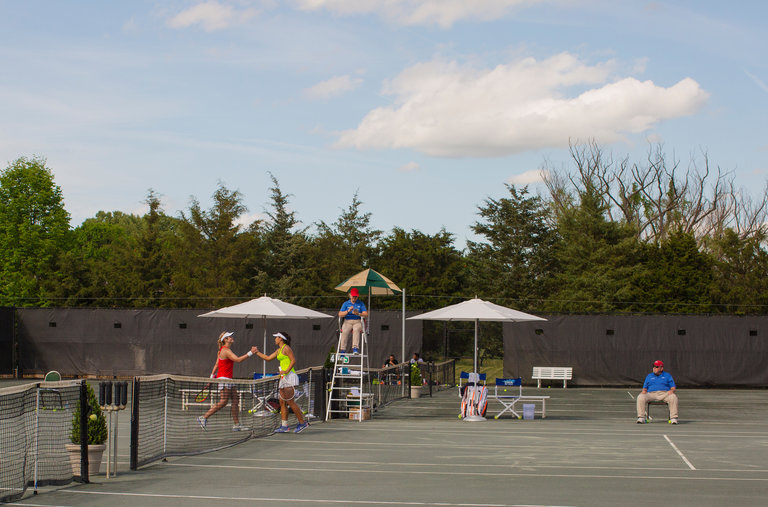 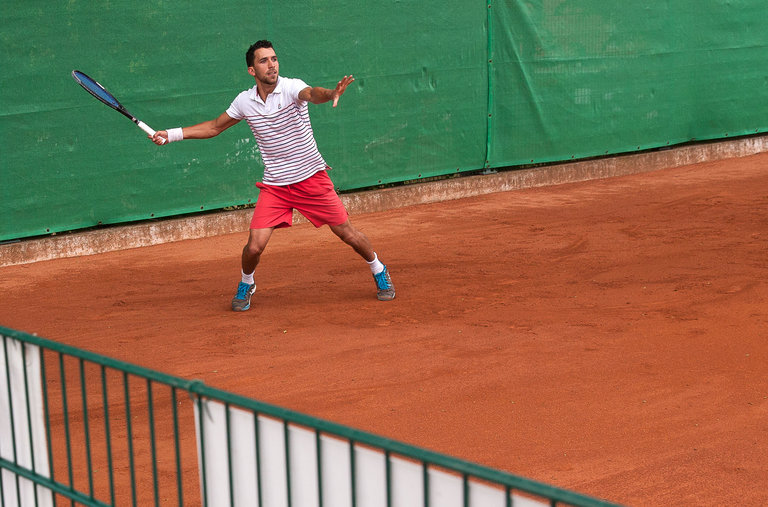 The Ultimatum's Madlyn Ballatori Blasts Haters With FACTS After Claims Surface That She Got Pregnant During Filming!