Home » Celebrities » Tina Turner documentary fails to examine her absence as a mother, source says: 'She doesn't speak to anybody'

It’s no secret that Tina Turner’s legacy in rock ‘n’ roll is untouchable, but her worldwide success in music left a devastating impact on her personal relationships, mainly with her four children, so says a family source.

Tina’s life and career was documented in HBO Max’s “Tina” documentary, released last month. The two-hour long film chronicled the musical powerhouse’s humble beginnings alongside her late first husband and collaborator, Ike Turner, as well as the demise of their relationship, which was spurred by his drug use and physical abuse.

In the flick, the 81-year-old icon also bid farewell to her career. While Ike and Tina’s relatives were impressed by the film, which was produced by Lightbox, a family source tells Fox News there was one major area they felt was missing from it: her fractured relationship with her children.

A family insider tells Fox News that Ronnie Turner, the only biological son of both Ike and Tina’s, watched the documentary four times. He and his wife, Afida Turner, thought the film was “well done” in that it “credited Ike for his success as a singer-songwriter.”

TINA TURNER SPEAKS OUT ON SON CRAIG’S TRAGIC SUICIDE: ‘I WAS SHOCKED’ 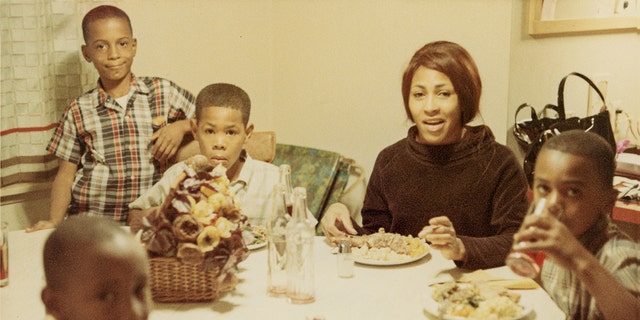 Tina Turner pictured with her four sons in 1967.
(Courtesy of Rhonda Graam/HBO)

However, the source said the couple, as well as Ike Turner Jr. and Michael Turner — Ike’s sons from his marriage to Lorraine Taylor, later adopted by Tina — were “devastated” to be left out of the series, with the exception of some minor mentions.

“Ronnie and Afida just felt so sad that Ronnie wasn’t in the documentary. He’s the only [biological] son of Ike and Tina. It was produced by Erwin [Tina’s husband] so that’s why but really everyone wants to know what the son of Ike and Tina thinks,” the family insider claimed.

TINA TURNER OPENS UP ABOUT CAREER, IKE AND LOSING SON TO SUICIDE

“Erwin, of course, didn’t want to put Ronnie in it because they don’t want the truth or the good vibes that Ronnie would share. It was very sad that Ronnie was not interviewed, and not shown playing with his mother. Viewers don’t see any of that. Just him as a baby but nothing of him right now as a musician,” the source further claimed.

Reps for the singer, Bach, HBO Max and Lightbox did not immediately return Fox News’ requests for comment.

The family source goes on to claim that while the documentary gives viewers a great look at Tina’s career milestones, it fails to acknowledge her alleged absence as a mother. This was likely due to the fact that Tina is still very much distant from her three living children, the insider claims. Tina’s son Craig Turner committed suicide in 2018.

“The thing you don’t see in the documentary is Tina as a mom. That’s because she was never close to the kids. She never came to visit her kids. There were no holidays spent with them in their later years. No Christmases, no birthdays. She’s not a close mother,” the source claims. “Nothing’s changed. She doesn’t speak to anybody.”

“Tina” does include footage from a past interview of Craig from 2000 in which he discusses Tina as a mom and reveals he “hated” Ike.

“She was very strict, particularly when she was home,” Craig says in the interview included in the doc. “We had to do our chores, we had to eat breakfast, lunch and dinner at the same time. She really took to raising us personally because that was her happiness to a certain extent.” 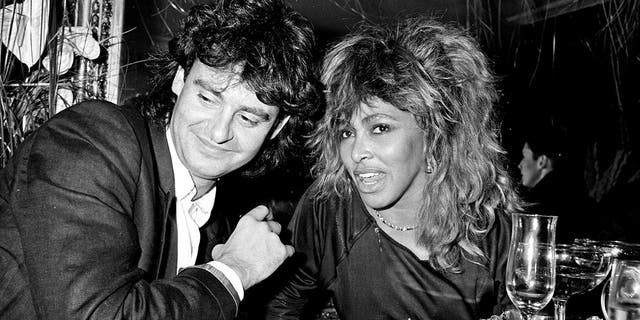 Also in the doc, Tina admits she “didn’t spend a lot of time” with her four sons.

“I suffered but Ike didn’t,” she says in one clip about the separation from her kids. “It was my pain because I wanted more time. I knew that they needed more.”

Another part some family members felt was significantly missing from the documentary was the role Tina’s mother, Zelma Bullock, played in her sons’ lives, according to the source. Tina admits in the documentary that she had a fractured relationship with her late mother.

“Tina’s mom was a better mother than she was,” the source claimed. “She was a very good person. In the documentary, Tina acted like her mom was never there for her. She was there for Craig and Ronnie as a mother and a grandmother. She didn’t say that either.” 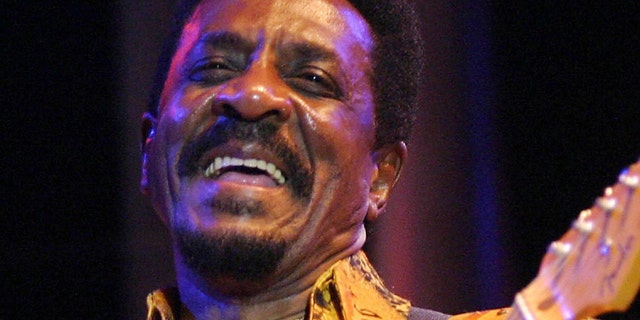 Photo dated July 2003 shows musician Ike Turner performing in Juan-Les-Pins, southern France, on the last day of the ‘Jazz a Juan’ music festival. Turner, best remembered for his successful musical partnership and stormy marriage to singer Tina Turner, died in 2007. He was 76. He and Tina’s divorce was finalized in 1978.
(VANINA LUCCHESI/AFP via Getty Images)

Despite the critiques, the source revealed that if the Kings of Rhythm frontman were alive today — he died in 2007 at the age of 76 — he would be much more pleased with HBO Max’s portrayal of him than in the 1993 movie “What’s Love Got To Do with It.”

“Ike would be happier about the documentary than the first movie because Ike told his family he was very depressed by the first movie,” said the source.

Tina’s living children do still sympathize with the “Private Dancer” singer for the obstacles she had to overcome.

“Although Ike’s family will remember the good things about him, the documentary did cause them to feel sorry for Tina at some points. She worked very hard and he was very mean to her and she had to leave. She was very courageous to do that,” the insider said.

Tina and Bach live in Zurich, Switzerland. In 2013, she filed paperwork with the U.S. Embassy in Bern to relinquish her American citizenship.

“Tina” is still available to be streamed on HBO Max. 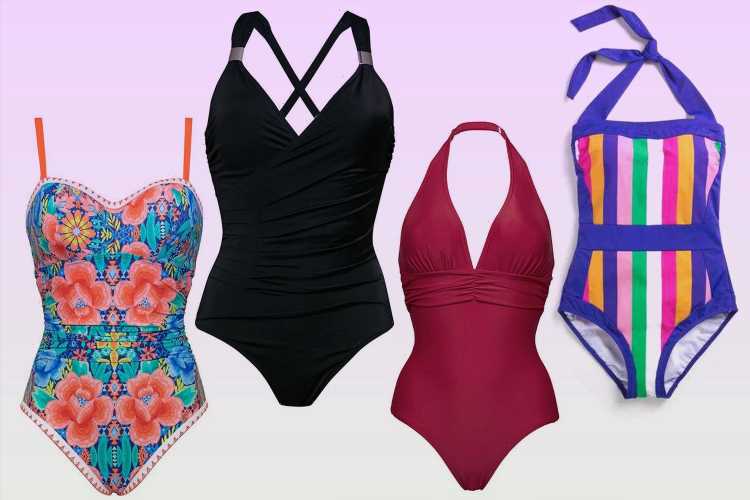