Taking action. Tristan Thompson filed a libel lawsuit against a woman who claimed he fathered her 4-year-old son.

In court documents obtained by Us Weekly, the Cleveland Cavaliers power forward, 29, calls Kimberly Alexander “a wannabe social media influencer and pornographic model/performer who is so desperate to achieve her 15 minutes of fame that she recently fabricated a false claim that [he] is the father of her nearly 5-year-old son.” 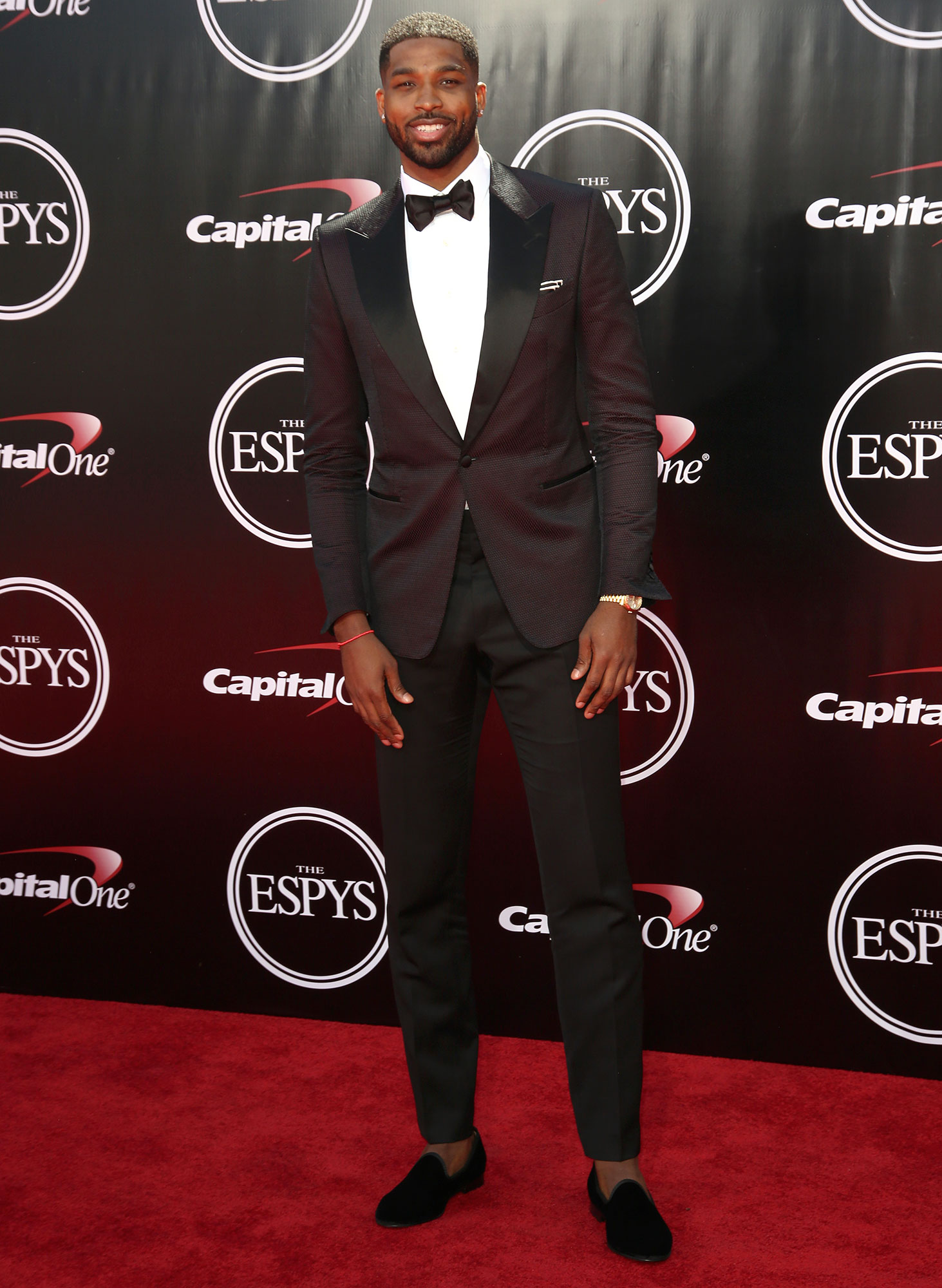 Thompson states that while he “did not believe that he was the child’s father,” he voluntarily went to a “reputable, accredited DNA lab” to take a paternity test in January. The lawsuit claims that the results “conclusively determined that Thompson is not the father of Alexander’s child.”

In the paperwork, the NBA star’s attorney, Marty Singer, alleges, “Alexander has persisted in publicly proclaiming that Thompson is her child’s father and she has maliciously accused Thompson of being a deadbeat dad, ‘neglecting’ and failing to take financial responsibility for the child since birth. Such statements are absolutely false and are defamatory per se.”

Singer then jokes, “To quote Michael Jackson, ‘the kid is not [his] son.’”

The lawyer also claims in the lawsuit that Alexander “refused to accept the results” of Thompson’s DNA test and “falsely accused Thompson and others allegedly acting on his behalf, including Khloé Kardashian, the mother of Thompson’s daughter, of manipulating the results. That statement is also a malicious lie.” 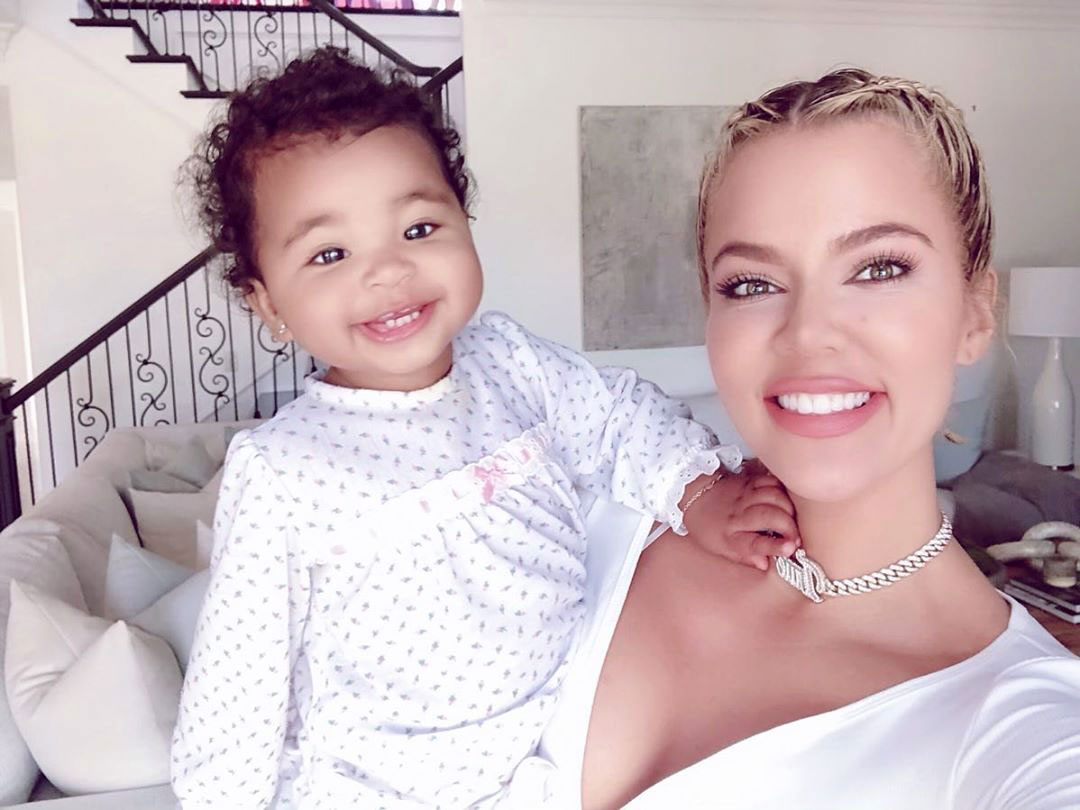 Thompson is seeking unspecified damages from Alexander and “demands trial by jury” in the paperwork.

Alexander previously alleged that the athlete used a “Kardashian-associated DNA testing facility,” telling E! News on Thursday, May 14, “I feel as if you really have nothing to hide then why not just go to a neutral testing site? And we both know what happened and exactly what went on between us.”

Thompson is the father of son Prince, 3, with ex-girlfriend Jordan Craig and daughter True, 2, with Kardashian, whom he dated from September 2016 to February 2019.

Us Weekly has reached out to Alexander for comment.

Nick Carter seeks restraining order against brother Aaron Carter: 'We were left with no choice'