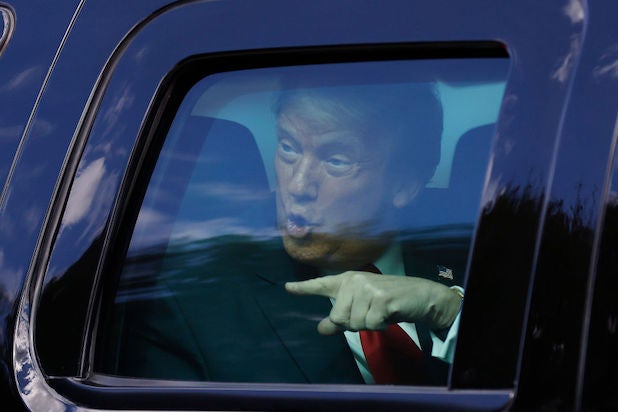 Donald Trump’s second impeachment trial in the Senate begins on Tuesday. The former president, the only U.S. president to have been impeached by the House of Representatives twice, is charged with inciting the riot at the U.S. Capitol on Jan. 6.

Here’s what you need to know about the trial:

What time does the trial start?

10 a.m. PT/1 p.m. ET on Tuesday. The impeachment managers and Trump’s counsel will be given up to four hours, divided equally, to debate the constitutionality of the trial.

After their arguments, the Senate will then vote on whether they are able to try a former president. If the vote passes by a simple majority, then the impeachment managers and Trump’s counsel will be given up to 16 hours each to present their case. That will begin on Wednesday at 9 a.m. PT/12 p.m. ET and will technically be the start of the actual trial itself.

Trump’s attorneys have rejected the request that Trump testify under oath at the trial.

What are the main arguments?

The House impeachment managers have argued that Trump is responsible for Jan. 6 attack on the U.S. Capitol, when hundreds of his supporters, in an attempt to overthrow the 2020 election, ransacked and vandalized the building in a riot that also killed several people.

“The evidence of President Trump’s conduct is overwhelming. He has no valid excuse or defense for his actions. And his efforts to escape accountability are entirely unavailing,” the House managers wrote in a Monday pre-trial brief. “As charged in the Article of Impeachment, President Trump violated his Oath of Office and betrayed the American people. His incitement of insurrection against the United States government – which disrupted the peaceful transfer of power – is the most grievous constitutional crime ever committed by a president.”

His counsel has also argued that Trump did not incite violence at his rally preceding the attack, and that his words are protected under the First Amendment.

Will Trump be convicted?

It’s not likely. The Senate is currently split 50-50, and 67 senators need to find Trump guilty in order for him to be convicted. Assuming all the Senate Democrats find Trump to be guilty, 17 Senate Republicans would need to do so as well. Already, 45 Senate Republicans voted to dismiss the trial last month, which would suggest that there may not be enough “guilty” votes to convict Trump.