Uzo Aduba is set to star in HBO’s upcoming season four of In Treatment.

Deadline reports that the -year-old actress will take on the lead role of therapist Dr. Brooke Lawrence, and will see a trio of patients as she deals with her own issues.

In Treatment first debuted in 2008 with Gabriel Byrne and Dianne Wiest in the lead roles. Dianne won an Emmy in 2008, and Gabriel picked up a Golden Globe award the following year.

In that iteration, Gabriel played Dr. Paul Weston, who juggled his own patients and sessions with his own therapist.

The reimagined series will go down to a half hour in length and is scheduled to go into production this fall under COVID-19 guidelines.

In Treatment‘s new format and season is expected to premiere in 2021 and will air on both HBO and stream on HBO Max.

Post Malone’s ‘Hollywood’s Bleeding’ Remains At No. 1 On Billboard 200 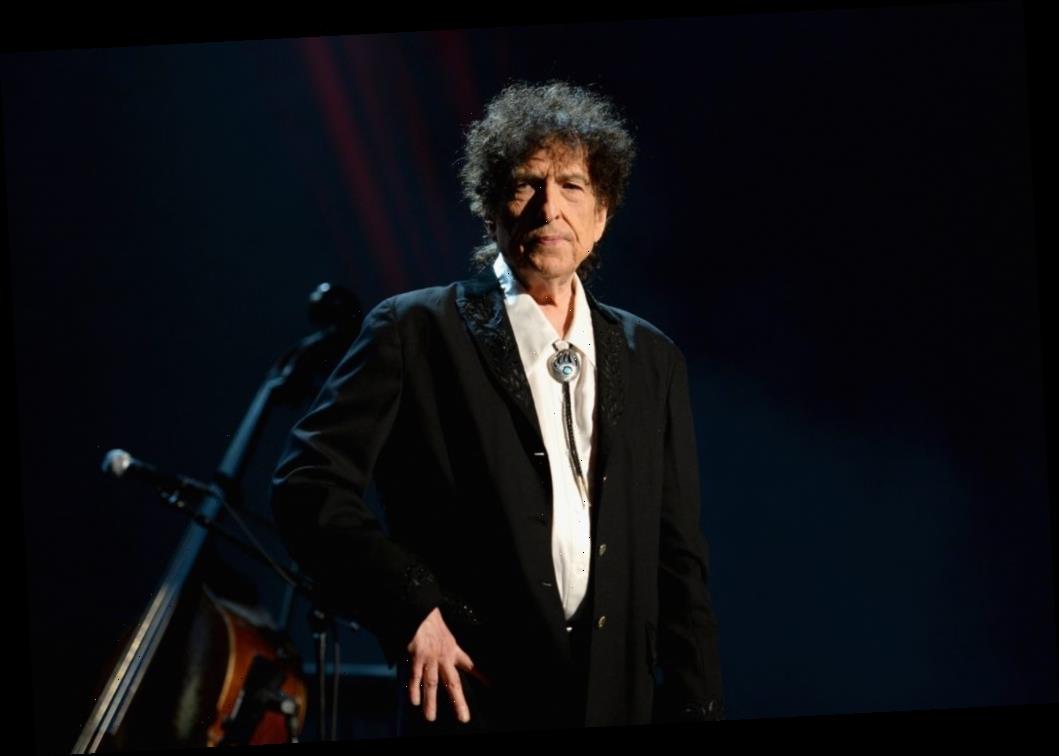