Owning up. Victoria Fuller spoke out about her “naive” participation in a “White Lives Matter” campaign after protestors demanded justice for George Floyd in her Virginia hometown.

“I’d first like to say, I have been a part of the problem. And for that I am sorry,” the Bachelor alum, 26, wrote via Instagram on Monday, June 1, alongside black-and-white pictures from recent Black Lives Matter demonstrations. “Being naive, staying silent, or not educating ourselves of the ongoing racism in our country IS contributing to the problem. Period.”

The Virginia Beach native came under fire earlier this year after photos surfaced online of her wearing clothing emblazoned with the phrase “White Lives Matter.” She later apologized for the scandal, which cost her a place on the digital cover of Cosmopolitan, and admitted the campaign was intended to raise awareness about overfishing of white marlins.

“I would like to sincerely apologize for my involvement with We Love Marlins,” Fuller wrote in an Instagram Story in February. “My intention was only to support an endangered species. I want to say that I unequivocally reject the beliefs of the white lives matter movement or any propaganda that supports racism of any kind. I would like to specifically apologize to people of color that are affected by racism daily. It was never my intention to add fuel to the racial fire in this country.” 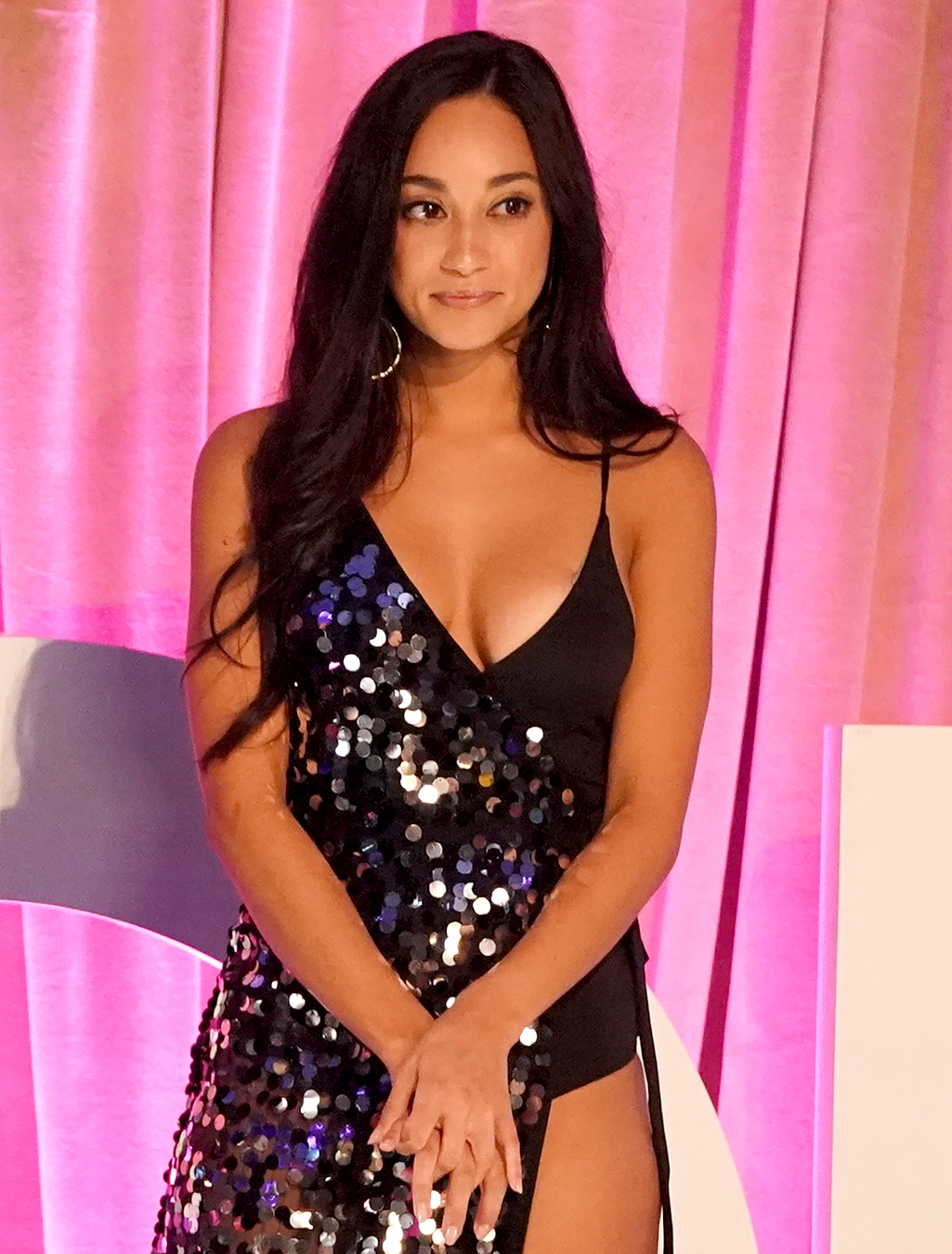 Four months after her scandal caused a stir in Bachelor Nation, Fuller admitted that she was working hard to learn more about the experiences of minorities in America.

“I don’t want to be a part of the problem,” she wrote on Monday. “I’ve taken time to educate myself, read, listen & although I can never fully grasp or understand I am willing to keep learning. This isn’t a trend. This is a societal problem that needs change. & hopefully I can use my platform as a way to educate and continue every day to learn from others. The BLM movement has fought to create a world free of anti-Blackness, where every Black person has the social, economic, and political power to thrive.”

After calling on her followers to reflect on their own white privilege and sharing resources for learning more about injustice, Fuller vowed to no longer stay silent.

“Far too many of us who are closer in proximity to being white erroneously believe that we do not have to take the issues of systematic oppression seriously or don’t feel the need to speak up,” she concluded. “So now we have a choice. We can continue to use unearned privilege to remain ignorant, or can put aside the color of our skin in order to see clearly and live differently. … Decide. Do better. Be better.”

Chloe Lattanzi is mocked for anti-vaxxer views after Instagram rant