Home » Celebrities » What Was 1 Reason 'Little House on the Prairie' Ended?

Little House on the Prairie had a ten-year run on television, and its fan base was one of the strongest. Based on the series of books by Laura Ingalls Wilder, Little House on the Prairie told the story of the pioneering Ingalls family. Viewers loved the wholesome tales and the family members’ deep affection for one another despite their hardships.

Yet at the height of its popularity, the show came to a close. What was one reason the beloved and successful series Little House on the Prairie ended? 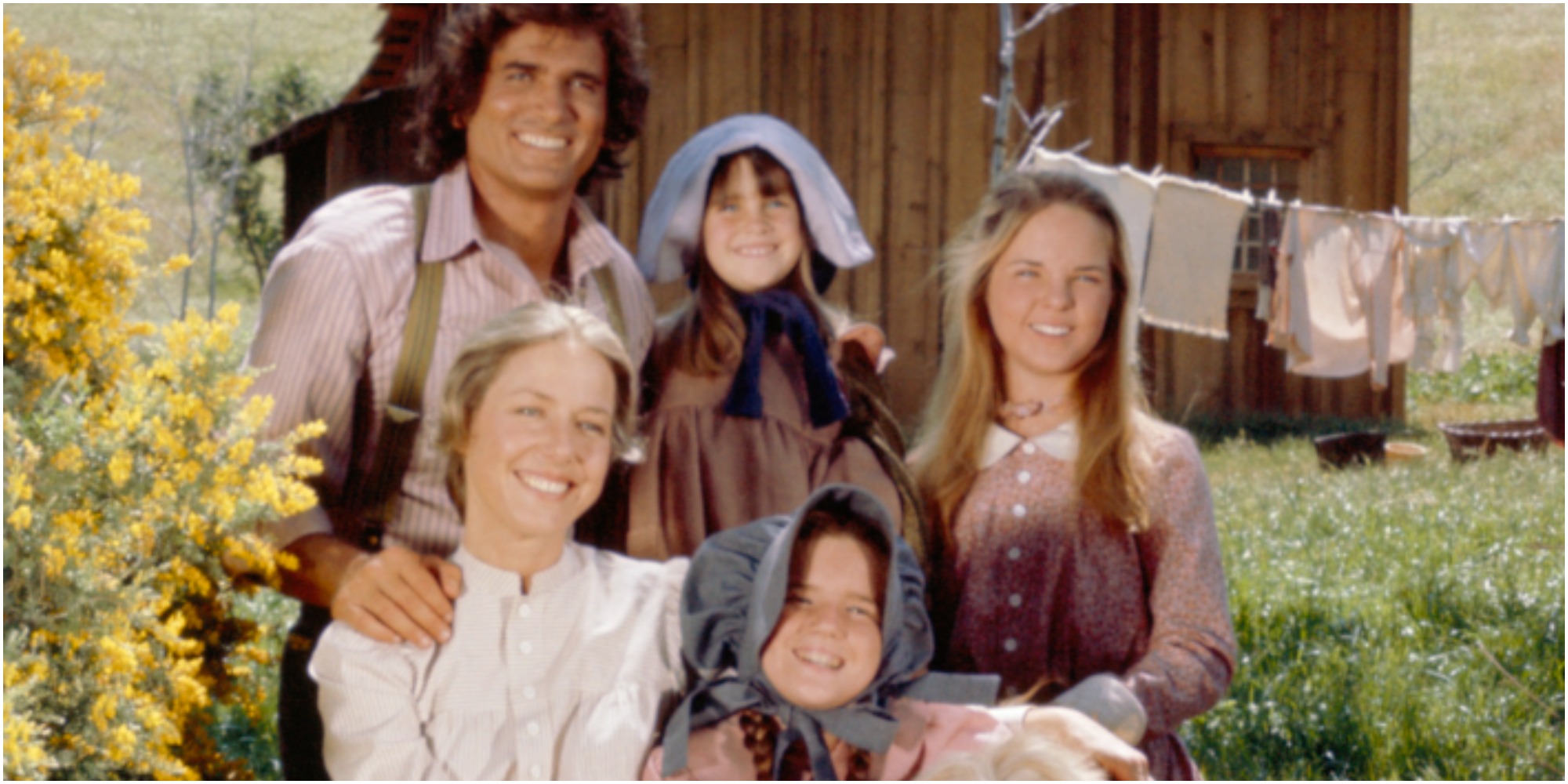 ‘Little House on the Prairie’ was a show about family

The series followed the lives of the Ingalls family. Set in the 1800s, farmer Charles, his wife Caroline, and their children Mary, Laura, and Carrie settled into a home on the banks of Plum Creek near the small town of Walnut Grove.

The series was ahead of its time the way it tacked difficult and timely subjects with a sensitive hand. These included living with a disability, alcoholism, poverty, racism, drug use, and health struggles. However, the series never strayed away from its core belief. The show centered on how the Ingalls family clung to one another through the most difficult challenges.

One reason ‘Little House on the Prairie’ ended

One reason Little House on the Prairie ended had a lot to do with the way the storylines evolved.

Landon said to The New York Times that the basis of the relationship between Laura Ingalls and her father had run its course. He felt the show’s central storyline of a young girl who always turned to her father for advice would appear unreasonable when she now had a husband.

Landon explained that he never expected the show to sustain itself on the small-screen as long as it did. Therefore continuing the storylines once the children on the series grew up became a challenge.

Another was the absence of Ma and Pa Ingalls

Landon left the show at the close of the original series in 1982. The series wrote out the characters by having Pa and Caroline (Karen Grassle) move to Iowa. They sold their house to John Carter and his wife Sarah.

Although he stayed on as executive producer and occasional writer and director of the series, Landon’s on-camera work was done.

Viewers apparently did not get the same warm feeling from the spinoff series Little House: A New Beginning.

That series told the story of Laura (Melissa Gilbert) and Almanzo (Dean Butler) as they started a new life together. Viewers did not appear to take to the new storylines. Ratings dropped, and the show came to an end.

Landon was the reason for the show’s overall success

According to the official Little House on the Prairie website, the series’ success was attributed to Landon’s high personal standards. He wanted the actors to understand that the television they were making was wholesome family entertainment.

Landon had a “distinct vision of how the show should resonate with its viewers.” He felt the fundamental values the show represented would stay with people a long time.