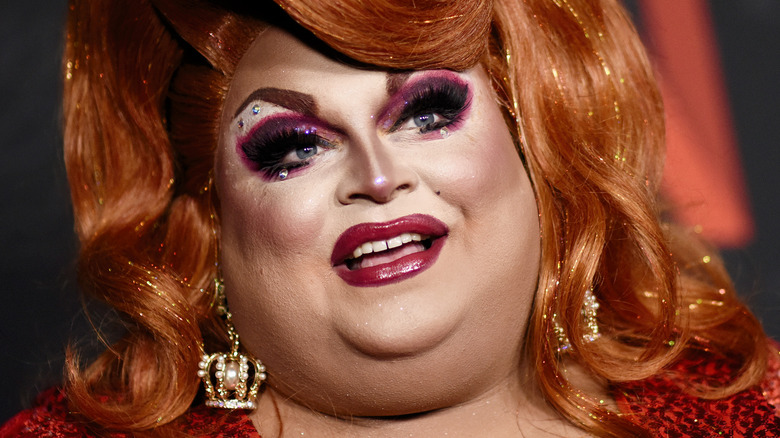 Is there anything more entertaining on TV right now than “RuPaul’s Drag Race”? It’s been on our screens since 2009, and spin-off “RuPaul’s Drag Race All Stars” has been going since 2012, featuring some of the most iconic and successful contestants from the original show. Previous “All Stars” winners include Trixie Mattel and Alaska (via Entertainment Weekly), and after the June 23 premiere of the show’s next season there’s going to be another lot of contestants from series past trying their luck on the Paramount+ show.

Alongside the likes of A’keria C. Davenport and Silky Nutmeg Ganache, Florida’s Ginger Minj is making a return. “All Stars” grows in popular as it gives viewers the chance to see some of their favorites contestants again. Certainly, Ginger Minj has plenty of experience on RuPaul’s shows – this isn’t her first rodeo. Back in 2015, she competed on the seventh season of “Drag Race” (via HuffPost), and then a year later appeared on the second “All Stars” season (via CheatSheet), also popping up as a guest on the eleventh season of the original show too (via Gay Times).

She’s now back again, but what do we know about Ginger Minj? Let’s take a closer look.

Ginger has ventured into music too 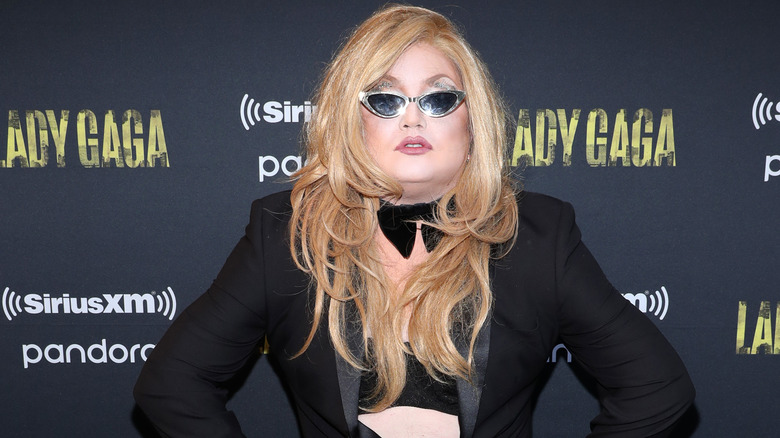 We first saw Ginger Minj, born Joshua Allen Eads, in 2015 when she finished as a joint runner-up to winner Violet Chachki on Season 7 of “RuPaul’s Drag Race” (via Fandom). The Florida-born drag queen had a successful run in the show, winning three challenges (via IndieWire), and was then announced as a contestant on Season 2 of “RuPaul’s Drag Race All Stars” just a year later. In that series, she finished in eighth place (via PopBuzz).

Aside from “Drag Race”, Ginger Minj has released music. Her debut album “Sweet T” was released in 2016 and features both original material and covers (via All Music). Ginger has also announced on Twitter that she’ll be releasing a sophomore album titled “Gummy Bear” later in 2021.

If she wasn’t talented enough, the star also has something of an acting career, being credited as both Ginger Minj and herself when she appeared in Netflix’s 2018 movie “Dumplin”, appearing in the credits as Ginger Minj (via IMDb). Meanwhile, in her personal life, Ginger got married to husband Ceejay Russell in 2017 at a DragCon convention by “Drag Race” judge Michelle Visage (via Los Angeles Blade).

Maluma Looks Hot Shirtless While Jumping Off a Boat – Watch!