The complicated web woven by billionaire pedophile Jeffrey Epstein has continued to unravel after his suspicious death. Now that his alleged accomplice Ghislaine Maxwell has been arrested, even more details are coming out about the pair’s disgusting actions.

A new documentary series, Surviving Jeffrey Epstein, airs on Lifetime this Sunday and will provide the public new insight into Epstein’s twisted operations. One revelation from the series is that Ghislaine once singled out a very well known figure for the alleged sex trafficking ring — none other than Paris Hilton.

According to DailyMail.com, journalist Christopher Mason, a former associate of Maxwell’s, recalls in the upcoming doc:

This was back in the days before Paris was a household name, so perhaps Maxwell thought the Simple Life star was anonymous enough to take advantage of… still, a wealthy heiress doesn’t really fit the mold of the vulnerable young women Epstein and Maxwell are said to have preyed upon.

It’s unclear what connection may have been forged between Paris and Ghislaine (and Epstein), but a photo from the docuseries (HERE) shows the socialite after a fashion show in 2000 with Maxwell and Donald Trump. AKA, the current President of the United States, AKA the guy who recently said he wishes Ghislaine “well” in prison. UGH!

Mason shared another odd anecdote in the series about being hired by Ghislaine to write a “satirical song” for Epstein’s 40th birthday party. He said Maxwell encouraged him to include lines about how his former students used to have crushes on him, and about his “24-hour erections.” The song went:

“Poor Jeffrey Epstein is 40, oy vey!
Life must be tough, his hair is already so gray
He sure looks older, but it’s clear from his smile
The older he gets, the more juvenile
Ghislaine is lavishing him with her affections
She claims he has 24-hour erections
Sounds like he’s busy, now ain’t that berserk
How does he find the time to get off to work
He wakes when the cock crows while everyone slumbers
He rivals Einstein when crunching those numbers
He taught at Dalton: The naughty boy blushes
To think of schoolgirls and all of their crushes”

According to Mason, he delivered the song to a small party of “deeply impressive, accomplished men — rich and powerful guys,” including Leslie Wexner, the now former CEO of L Brands. The song was apparently well received by the small group, and “seemed to have lots of good references that they were all guffawing over.” 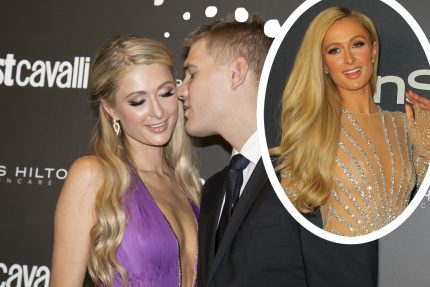 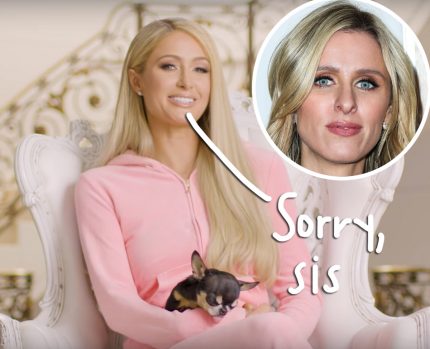