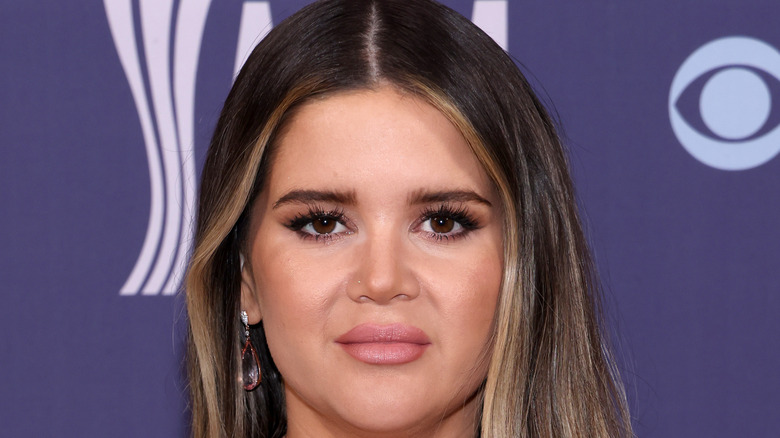 Country singers Gabby Barrett and Maren Morris have backed out of performing at the 2021 CMT Music Awards. According to The Daily Mail, both Barrett and Morris announced the news via Instagram on Tuesday, June 8, claiming that a “scheduling conflict” and “personal circumstances” are to blame for their no-show. “Due to a scheduling conflict, I will not be performing at the CMT Awards on Wednesday,” Morris wrote on her Instagram story.

“I’m really sad to share that because of personal circumstances I won’t be able to perform with @ladya and @carlypearce on Wednesday at the @cmt Music Awards!,” she added, before concluding, “I’ll be rooting for you guys and all of the incredibly talented nominees and performers! So appreciate all of your support and will see yall on the road this summer 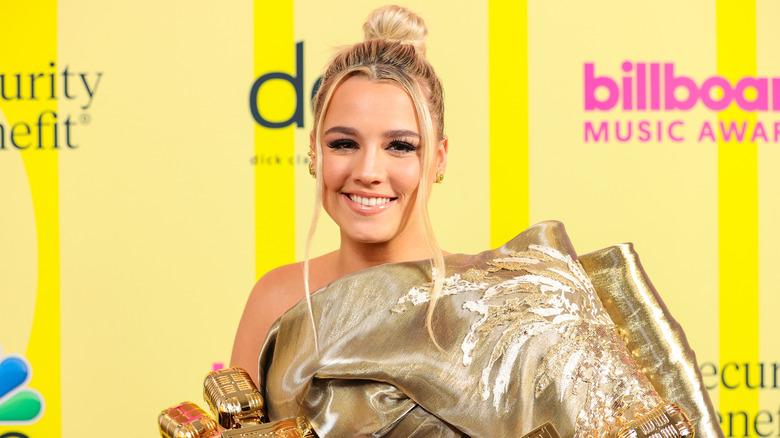 Although the country music stars won’t be attending the 2021 ceremony, both Gabby and Maren are nominated in the CMT’s female video of the year category for their tracks “The Good Ones” and “To Hell & Back,” respectively (via People).

As reported by Billboard, Barrett and Morris’ cancelled performance slots have also quickly been filled, with Ingrid Andress and JP Saxe set to replace Maren with a performance of “Line by Line,” and Lindsey Ell taking Gabby’s place with a live performance with Lady A and Carly Pearce.

According to The Daily Mail, the pair’s decision to drop out of this year’s event was a surprise to many, especially in the wake of several recent performances by Morris, including at the SHEIN Together Fest in May and the ACM Awards back in April — both of which took place in Nashville, the same location as the 2021 CMT Music Awards.