Ben Affleck once broke the internet and some fans’ hearts when he was initially cast as Batman back in 2013. But Robot Chicken showrunner Seth Green was one of those fans who just couldn’t buy Affleck in the cape and cowl.

How Ben Affleck first reacted to being offered Batman 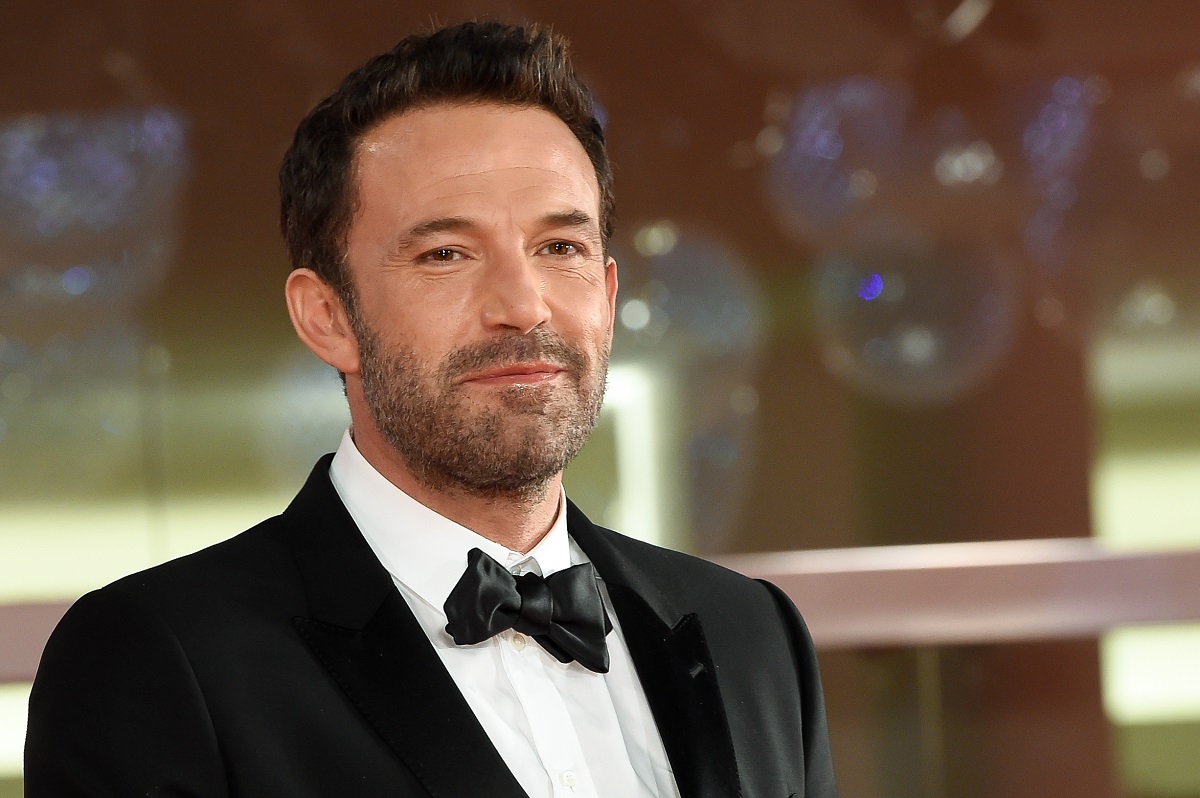 Ben Affleck might have been just as skeptical as his critics when Zack Snyder first offered him the role. According to Entertainment Weekly, the Gone Girl star questioned if he was truly the right choice for Snyder’s vision.

But Snyder later convinced him. Affleck would soon find the concept of an older, aging Batman to be an intriguing one.

“He really keeps up the image of the playboy, actively,” he continued. “So you have more of a dichotomy which I thought was really fun, and a little sad, like the aging playboy.”

But apart from the character, Affleck showed interest in one day directing a major IP like Batman. Batman V Superman would prepare him for that goal.

“I thought if I was going to direct a movie like this, which I would like to do at some point, I need to have something of a refresher course of how these movies are done,” Affleck shared. 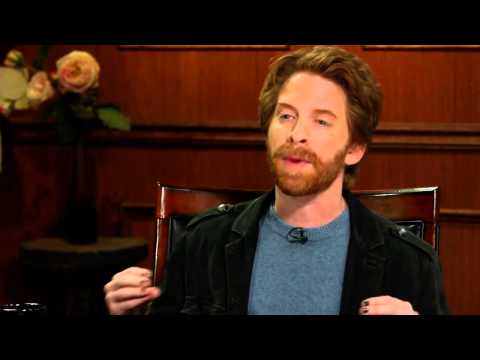 Initially, Affleck’s casting resulted in many skeptics voicing their displeasure about the decision. Longtime Family Guy actor Seth Green was one of them. The outspoken comic shared his opinion on Affleck’s casting in an interview with Larry King. There, he alluded to not being very pleased with the decision himself.

“I think that comic book fans have gotten used to the idea that modern mainstream is accepting of interpretations of these characters with more gravitas,” Green shared. “We’re past the time of Adam West’s kind of goofy interpretation of Batman.”

Green asserted he liked actors such as Michael Keaton and Christian Bale in the role, but Affleck was a hard sell.

Although Green agreed with King that Affleck was a good actor, he didn’t think he’d make a believable Batman.

“There is only so much you can act a role before people are or not going to believe you in that role,” Green said. “I’m never going to play an MMA fighter because I’d step in the ring with an actual MMA fighter like Batista and I wouldn’t look correct. So there is a physicality.”

Affleck has changed his stance on directing large IPs. His last IP, The Last Duel, didn’t fair too well at the box office. In addition to other reasons, Affleck decided it was best to stay away from large franchises.

“Once that happened with The Last Duel, I thought, ‘Well, that’s probably the last theatrical release I’ll have.’ Because I don’t want to do IP movies where you have this sort of built-in audience.” Affleck told The Playlist. “That’s something I was interested in and liked, and I just don’t like anymore.”