She blasted onto the public scene thanks to her remarkably impressive win against Venus Williams during the opening day at Wimbledon.

Well, she’s so badass that we thought you should also know these 14 things about her now that she’s in the public eye and inspiring so many with her outstanding performances.

2.Gauff is the youngest player ever to make the main draw as a qualifier.

7.She also got a special shoutout from actor Samuel L. Jackson, saying he can’t wait to see more from her.

8.What’s next for Coco when it comes to her tennis game?

It seems she may have her sights set on the U.S. open next!

9.Expectations are high for her. So much so, that Forbes even wrote this article recognizing Coco is awesome, but asking folks to back off a bit. 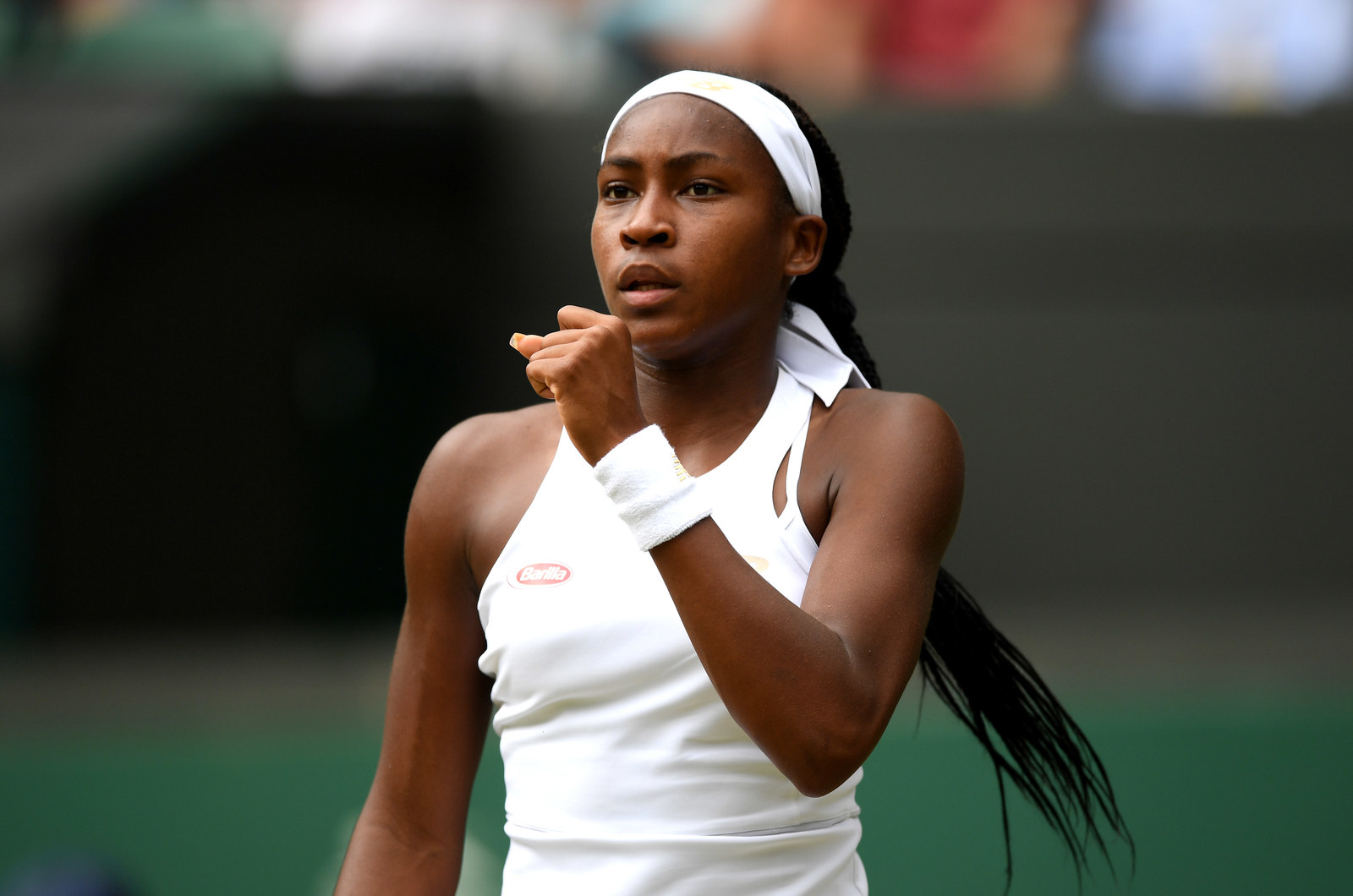 10.The endorsement offers and sponsorship opportunities are coming in.

Excited to join the @barilla family! It is a great honor to be apart of a great company with a deep history in sports. 😋🍝#mastersofpasta @barillaus

11.And apparently, pasta is one of her main sponsors?

12.Just like Venus and Serena Williams, CNN reports Coco has shown early signs that she will use her celebrity for social good.

13.She plans to go to college.

Coco said, “It’s been really crazy, I’m getting recognized in the restaurants and on the street.”

15.She fully intends to be the best. No, really. This is her actual declaration following her win against Venus: “I want to be the greatest.”

Cheers to a rising star! 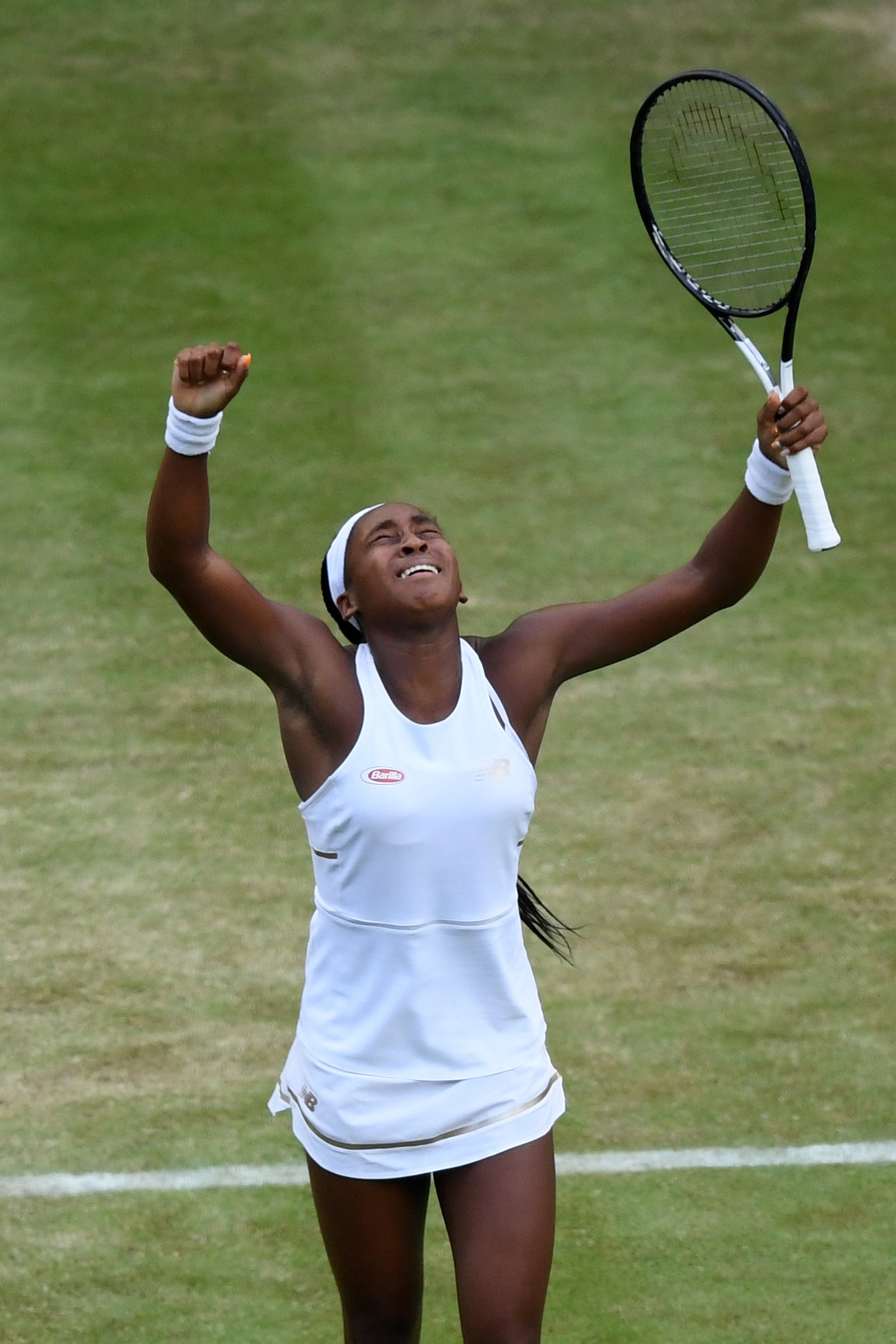 Jane's Boyfriend May Have a Huge Secret on Big Little Lies