Home » Entertainment » A Breakdown of Everything We Know About Spider-Man: No Way Home — With No Trolling! 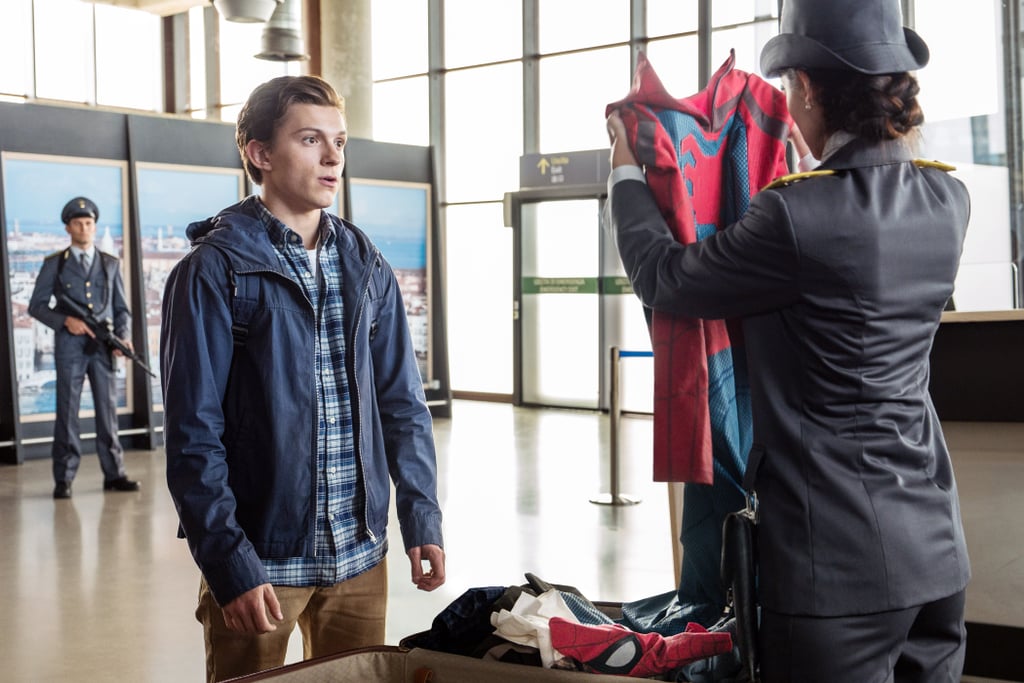 A Breakdown of Everything We Know About Spider-Man: No Way Home — With No Trolling!

If it’s felt like ages since we last got excited about Spider-Man, it has been. The last time we had any solid news about the third installment of Tom Holland’s friendly neighborhood web slinger, it was during the tense tug of war between Marvel Studios and Sony Pictures back in August 2019 over their film agreement. Luckily, the two studios reached an accord the next month, and since then, it’s been a whirlwind of rumors, teases, and, of course, constant trolling from the cast. If you’re still trying to sort through the bevy of information about the recently titled Spider-Man: No Way Home — we swear, this is the right title — we’re here to help you break it down. Keep reading for an up-to-date list of what exactly is going down when Peter Parker returns to the big screen on Dec. 17.

Must-See Concert Tours in 2020: From Justin Bieber to Taylor Swift