Home » Entertainment » A Family Was Burned When A Man Shot At Their Car, Igniting Fireworks, After A Road Rage Incident 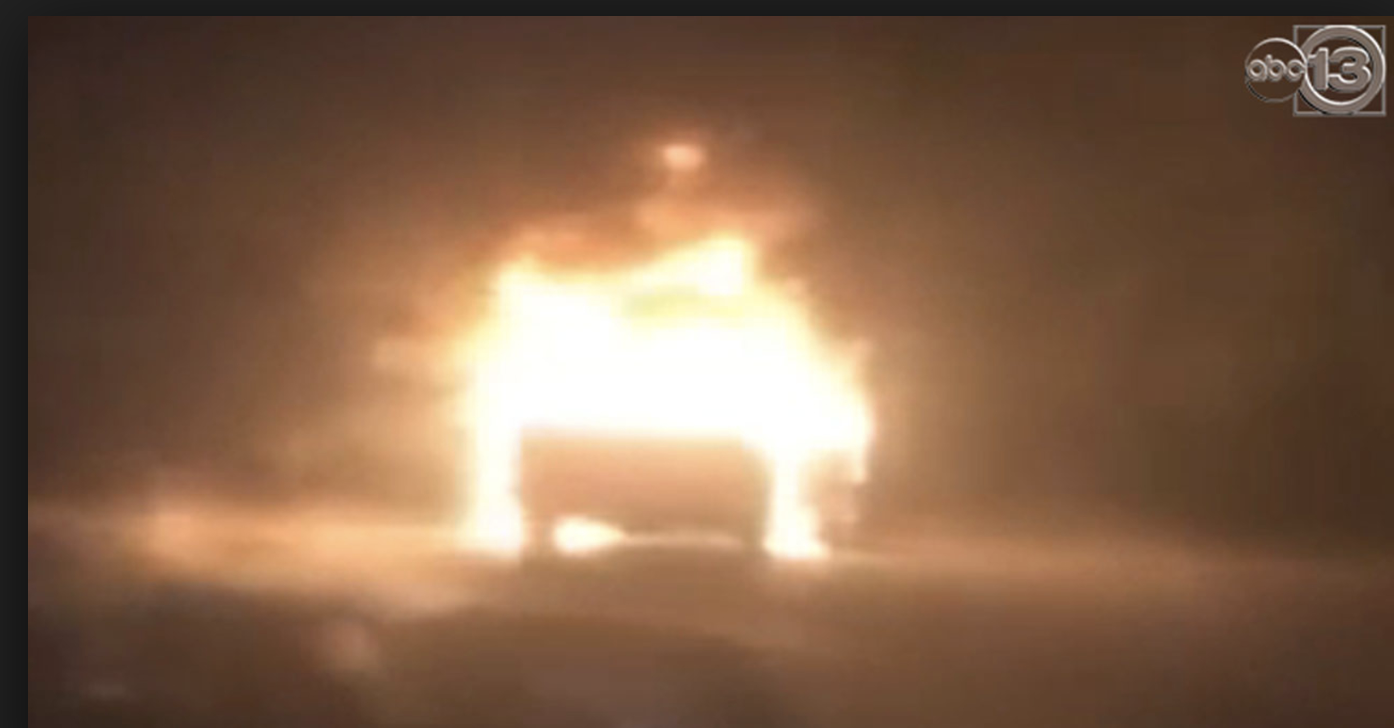 The incident began when the family’s father got into an argument on Thursday evening at a gas station with another man who pulled a gun on him, according to the Harris County Sheriff’s Department.

As the father drove away with his wife and two children, the man fired shots into the truck.

At least one of the bullets then struck the fireworks, setting off the explosives and engulfing the vehicle in flames.

Both parents were burned, while the children, aged 1 and 2 years old, were being treated for extensive burns, according to ABC Houston 13 News.

The kids required helicopter flights from the scene.

Police officials credited good samaritans with stopping to rescue the family by pulling them out of the burning car.

The shooter, who fled the scene in a car, was also with children, according to sightings.

He was still at large as of lunchtime on Friday and there were no further updates on the case, a spokesperson for the Harris County Sheriff’s Office told BuzzFeed News in an email.

Popstars episode two: The singer Kimbra wants to record with straight away