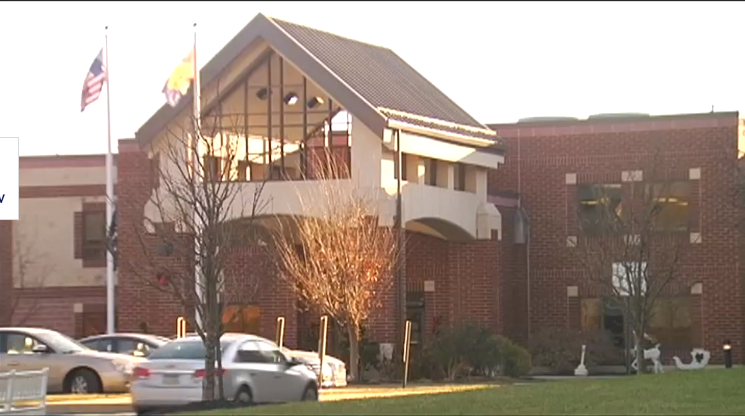 Stephanie Thomas, a 28-year-old certified nursing assistant at the Berks Heim Nursing and Rehabilitation facility in Leesport, allegedly took several photos of residents after they’d died and sent them to friends and coworkers.

At the end of September, Thomas was turned in to police after the facility’s director of nursing received an anonymous letter notifying her of the employee’s alleged actions.

She was immediately suspended from her job. A spokesperson for the facility did not immediately respond to a request for comment.

In an interview with police, Thomas allegedly admitted to sending the photos, telling the officer it was a mistake and that she did it because her ex-boyfriend “liked that kind of thing.”

Police seized the woman’s phone as part of the investigation. In addition to the photos of the deceased residents, they allegedly found numerous pictures of dead animals, including deer skulls, decapitated deer heads, an online image of a dog skull, a small embalmed shark, and a photo of herself posing with a deer skull and antlers.

Witnesses who were interviewed by police said Thomas had shown them up to seven different photos of dead residents. One witness said she collects “dead things” and has “an obsession with death.”

Another witness said they’d been shown a photo of a dead resident emitting a bloody discharge, adding that Thomas said “it looked cool.”

Police also interviewed the families of the deceased residents, all of whom “expressed disgust” at Thomas’s alleged actions, according to the affidavit.

“None of the family members consented to these photographs and were outraged such conduct would take place in a senior living facility,” police said.

On Wednesday, Thomas was charged with abuse of a corpse on, a second-degree misdemeanor. She faces a maximum sentence of one to two years in prison, Berks County District Attorney John T. Adams told BuzzFeed News.

“We believed that a Health Care Professional engaging in this type of behavior is disturbing and the Defendant’s actions was very insensitive to the families of these deceased individuals when she disseminated photos of the deceased,” Adams said.

Police told BuzzFeed News a warrant has been issued for the woman’s arrest, but that she has not yet been arraigned.

Thomas did not immediately respond to a request for comment, and it is unclear if she has retained a lawyer.