A deliciously dark adaptation of the best-selling novel The Last Thing He Told Me is coming to Apple TV, starring Jennifer Garner.

Following the success of The Morning Show and The Shrink Next Door, Apple TV’s latest project is an upcoming limited series promising some seriously dark twists and turns.

The Last Thing He Told Me, adapted from the pacy novel of the same name by Laura Dave, whichbecame an instant bestseller when it was published in May 2021, having sold over 1.3 million copies.

The TV adaptation is set to star Jennifer Garner in the leading role as Hannah, a woman who forms an unexpected relationship with her 16-year-old stepdaughter while searching for the truth about why her husband has mysteriously disappeared.

Game Of Thrones actor Nikolaj Coster-Waldau has since confirmed as the male lead opposite Garner, and will play her husband, Owen.

Thrillers on Netflix: 21 epic thriller films guaranteed to get your pulse racing

What is the plot of The Last Thing He Told Me?

As the novel’s synopsis explains: “Before Owen Michaels disappears, he smuggles a note to his beloved wife of one year: Protect her. Despite her confusion and fear, Hannah Hall knows exactly to whom the note refers—Owen’s sixteen-year-old daughter, Bailey. Bailey, who lost her mother tragically as a child. Bailey, who wants absolutely nothing to do with her new stepmother.

“As Hannah’s increasingly desperate calls to Owen go unanswered, as the FBI arrests Owen’s boss, as a US marshal and federal agents arrive at her Sausalito home unannounced, Hannah quickly realizes her husband isn’t who he said he was. And that Bailey just may hold the key to figuring out Owen’s true identity—and why he really disappeared.

“Hannah and Bailey set out to discover the truth. But as they start putting together the pieces of Owen’s past, they soon realize they’re also building a new future—one neither of them could have anticipated.”

Who else stars in The Last Thing He Told Me?

Garner and Coster-Waldau will lea the cast, alongside Angourie Rice, best known for her role in Mare Of Easttown.

The upcoming drama will be executive produced by Reese Witherspoon and Lauren Neustadter for Witherspoon’s production company, Hello Sunshine. Garner herself and writer Laura Dave and Oscar-winner Josh Singer are also on board as producers.

Hello Sunshine is already behind successful novel adaptations including Wild, Gone Girl and When The Crawdads Sing. 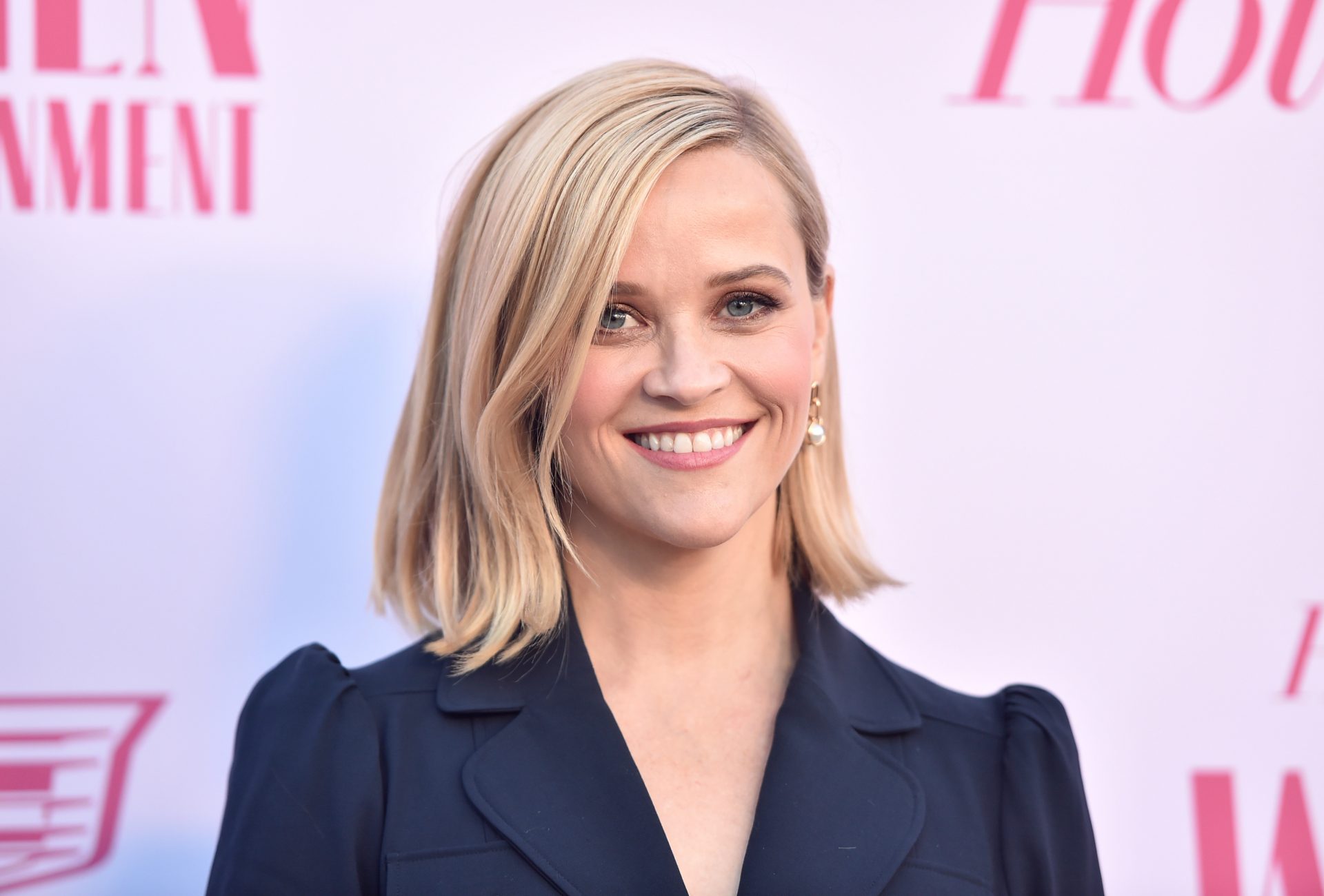 Hello Sunshine confirmed via Twitter that production had started on 4 May, writing: “We can’t wait for you all to see it come to life!”

When will The Last Thing He Told Me be available to watch?

Filming has only just begun for the series, so some patience will be required. We will be sure to keep you updated when a release date is announced.

In the meantime, you can check out our roundup of the best shows available to stream on Apple TV now.

Jil Sander+'s $1,290 USD Blankets Double as the Best Scarves Ever

Queen Elizabeth To Spend Christmas At Windsor Amid COVID-19 Pandemic