Hannah Brown’s season of The Bachelorette is nearing the end, but fans haven’t slowed down when it comes to sharing their thoughts on social media. 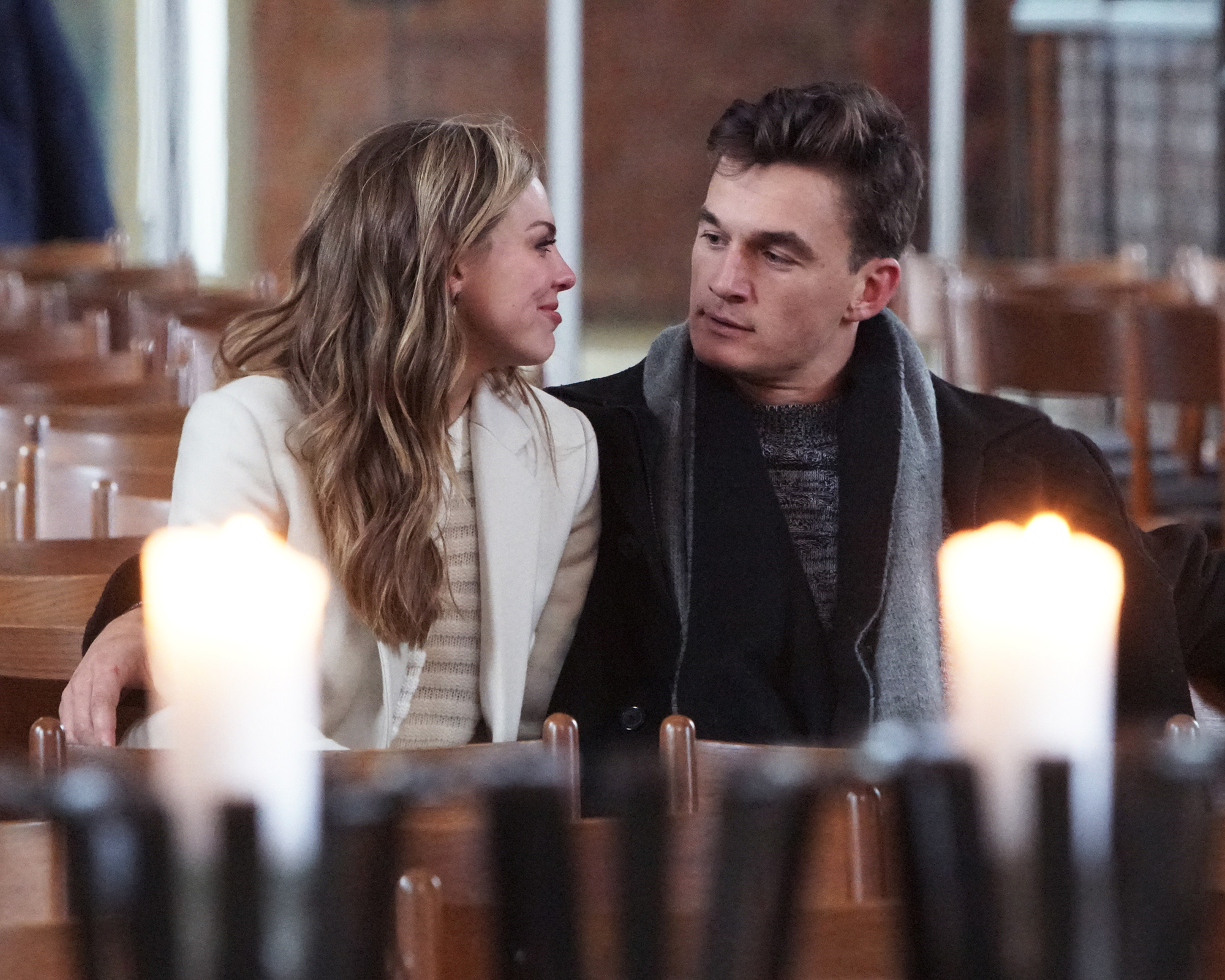 The Monday, July 8, episode showed the Alabama native, 24, meeting the families of her four finalists: Jed Wyatt, Luke Parker, Peter Weber and Tyler Cameron. While all of the hometown dates made for great TV, it was the goodbye between Hannah and Tyler that had Twitter users in a frenzy.

As Hannah was set to depart from the general contractor’s parents’ house in Jupiter, Florida, in a black SUV, Tyler opted to jump in the back seat with the former pageant queen and embarked on a steamy makeout session. It wasn’t just that either; Hannah full-on straddled her suitor as the camera spent what felt like minutes, panned in on their intimate moment.

Fans of the show immediately took to Twitter to share their thoughts, even sparking the Bachelorette herself to respond to tweets asking about the moment.

“Yes, the driver was in the car,” Hannah tweeted. “And yes, he unfortunately could not control himself and chuckled ‘he’s a lucky boy, goodnight huh?’”

While some gushed over how perfect they believe Tyler is for Hannah, others simply tweeted hilarious memes.

“If I was you I wouldn’t care about the driver being in the car either 😂 I mean, come on….it’s freaking Tyler C!!!” one wrote. Another added: “When that happened during the watch party I was at with Tyler’s family the place went crazy. I couldn’t see his parents expression unfortunately!!”

Hannah is no stranger to addressing the sexual tension — and actions — that have occurred during her season of the hit reality TV dating show.

On next week’s episode, viewers are set to find out who Hannah had sex with during her time on the show after she slammed Luke for saying he’d remove himself from their relationship if he found out she had slept with one of the men.

“My husband would never say what you’ve said to me,” she told him in a recent sneak peek. “I have had sex. And honestly, Jesus still loves me. From obviously how you feel, me f–king in a windmill, you probably wanna leave.”

Fans later speculated that Jed was the suitor Hannah had sex with.

Scroll down to see the best reactions to Hannah and Tyler’s steamy makeout session!

The Bachelorette airs on ABC Mondays at 8 p.m. ET.