Beyoncé flexes both her musicianship and her cultural leverage with “The Lion King: The Gift,” her companion album to the state-of-the-art remake of “The Lion King.” It’s her latest lesson in commandeering mass-market expectations, as she bends “The Lion King” to her own agenda of African-diaspora unity, self-worth, parental responsibility and righteous ambition.

Beyoncé was an obvious choice to be cast in an anointed blockbuster: the 25th-anniversary update of “The Lion King,” the 1994 animated Disney parable set in Africa. Its story of a young lion fleeing and then reclaiming his birthright had already generated a 1997 Broadway adaptation — still running — and movie sequels. Beyoncé has a voice role in the new version as the brave, conscientious lioness Nala; she also, of course, sings on the soundtrack.

On the official soundtrack album, Beyoncé joins in a remake of “Can You Feel the Love Tonight,” the Oscar-winning song that ended the original “Lion King,” and caps the existing soundtrack songs with her new one, “Spirit,” a dynamic secular-gospel exhortation to “Rise up!” Beyoncé wrote and produced “Spirit” with the British producer Labrinth and with Ilya Salmanzadeh, a member of Max Martin’s Swedish songwriting stable; it’s also on “The Gift.” 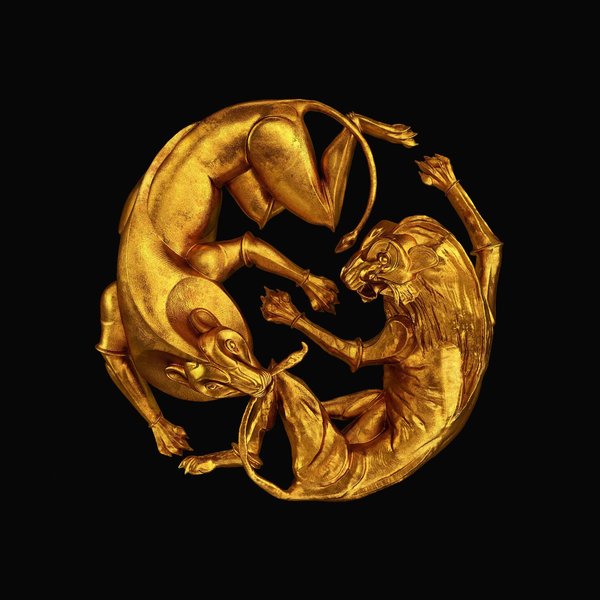 But “The Gift” goes much further. With Beyoncé as executive producer and a songwriter and performer on most of its tracks, it’s essentially an alternative soundtrack album, tied to the plot of “The Lion King” (and interspersed with dialogue snippets) but decidedly more Afrocentric and more attuned to women’s strengths and experiences.

On “The Gift,” the movie’s plot points are springboards for songs like “Keys to the Kingdom,” “Scar” and “Already.” The album’s first full song, “Bigger,” is at once maternally protective and acutely aware of generational cycles and, as the video clip emphasizes, ecological interdependence: “You’re part of something way bigger,” Beyoncé sings, adding, “I’ll be the roots/You be the tree,” as a somber beat gathers under churchy keyboard chords. She follows “Bigger” with a paternal counterpart: “Find Your Way Back (Circle of Life),” with Beyoncé recalling a father’s lessons on a track that samples the Nigerian singer Niniola.

Like many other Disney projects set outside the United States, in 1994 “The Lion King” fudged the specifics of a distant (from Hollywood) place with a well-intentioned but hazy first-world perspective; Africa is just Africa, without particular cultures, countries or regions. (It’s also unquestioningly celebrated as a patrilineal monarchy.) The wildlife and landscape of “The Lion King” suggest the Serengeti plains of Tanzania and Kenya, and its African names and words are in the Swahili language — all East African.

Meanwhile, the movie’s music is largely non-African, steeped in Hollywood and Broadway idioms, with an orchestral score by the German composer Hans Zimmer (reworked for the 2019 version) and wordplay-loving, musical-theater-style songs by two Englishmen, Elton John and the lyricist Tim Rice. At key moments in the 1994 soundtrack, the South African musician Lebo M. (Lebohang Morake) provided South African-style choir arrangements and his own vocals, including the indelible opening incantation in “Circle of Life.” He gets far more prominent billing in the remake.

Untethered to previous productions, Beyoncé has rethought “The Lion King” as 21st century global pop, frequently drawing on Africa. Her throngs of collaborators include musicians, singers and producers from the U.S., England, Sweden, Nigeria, South Africa, Ghana and Cameroon (though not East Africa). It’s a canny, forward-looking move, both musically and with an eye to an international market that’s increasingly receptive to African innovations and non-English lyrics. Beyoncé even sings in Swahili at the end of “Otherside,” a ballad invoking life after death.

American and British songwriters — Paul Simon, David Byrne, Peter Gabriel, Carlos Santana — have all found renewal in African music, as jazz musicians did before them. With “The Lion King: The Gift,” Beyoncé joins their ranks soulfully and attentively, seeking full-fledged fusions. She mixes (apparently) personal thoughts and archetypal ones; she savors musical hybrids and rhythmic challenges; and she digs in to every line she sings.

Internationalism reigns. “My Power” — with Beyoncé alongside Tierra Whack from Philadelphia, Yemi Alade from Nigeria and Nija, Busiswa, Moonchild Sanelly and DJ Lag from South Africa — is built on the deep bass thuds and jittery double time percussion of the South African dance music called gqom. In “Water,” Beyoncé and Pharrell Williams are joined by Salatiel, a songwriter from Cameroon, in a bouncy, sinuous track with leaping vocal inflections that also includes a credit for a Ghanaian songwriter, Afriye. The track for “Mood 4 Eva,” Beyoncé’s and Jay-Z’s latest celebration of their luxurious life, transforms a sample from the Malian singer and songwriter Oumou Sangaré.

Some of the album’s guest performers have racked up tens of millions of streams worldwide without extensive recognition — yet — in the U.S. Prominent among them is a Nigerian contingent that draws on the crisp, computerized rhythms that are known internationally as Afrobeats (and are clearly related to reggaeton’s ubiquitous dembow rhythm via West African-Caribbean roots and internet cross-pollination).

The album includes the Nigerian stars Burna Boy (who gets a song of his own, “Ja Ara E,” that suavely warns, “Watch out for them hyenas”) and Mr Eazi (who shares “Don’t Jealous Me” with Tekno, Lord Afrixana and Yemi Alade and “Keys to the Kingdom” with Tiwa Savage, all fellow Nigerians). Wizkid, the Nigerian songwriter who collaborated with Drake on the worldwide hit “One Dance,” duets with Beyoncé to praise the beauty of a “Brown Skin Girl”; the track also has the voice of Beyoncé’s and Jay-Z’s daughter Blue Ivy Carter.

Each song on “The Gift” is a coalition, almost always a trans-Atlantic one. And the African elements are at the core of the music; they’re not souvenirs or accessories. Unlike the movie that occasioned it, “The Lion King: The Gift” is no remake or reiteration, no faraway fable. It tells a story of its own. 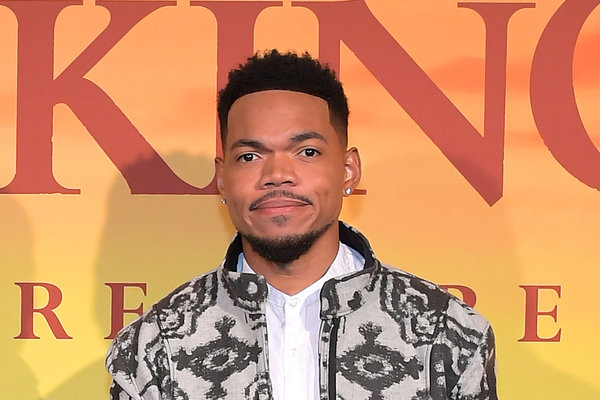 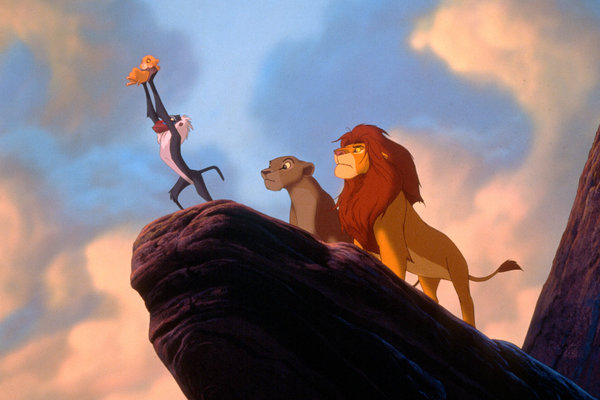 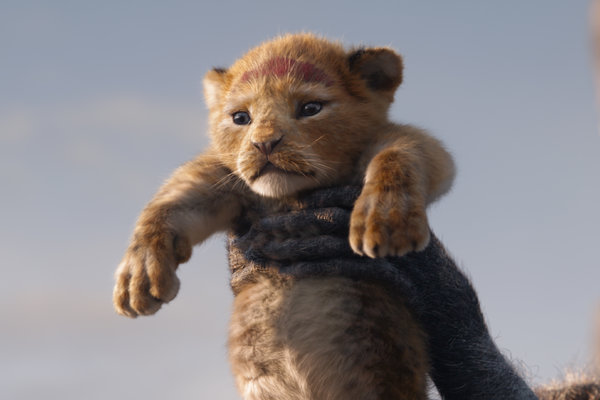 Jon Pareles has been The Times’s chief pop music critic since 1988. A musician, he has played in rock bands, jazz groups and classical ensembles. He majored in music at Yale University. @JonPareles

Rennae Stubbs May Get Do-Over After Cringey Naomi Osaka Interview