Home » Entertainment » Caveh Zahedi Has So Many Stories to Tell

After plunging into a TV series, a filmmaker low on funds but loaded with rich personal narratives pours them into micro-podcasts. 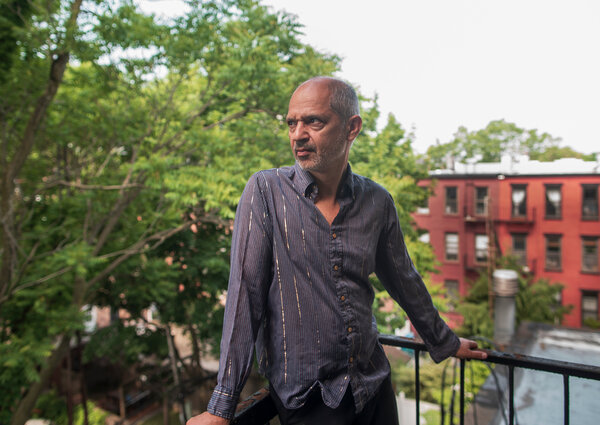 Caveh Zahedi was in a closet in a Brooklyn Heights apartment on a recent Sunday, trying to figure out how to end the story he was telling. He had been talking about a college class he’d taken with the filmmaker Michael Roemer. When Roemer saw Zahedi’s class project, a film titled “Sex and Violence,” he said, “‘I think you need serious help; you really need to be in therapy,’” Zahedi recalled. He cried on the spot when he heard those words.

What the Deuce? The Nike LeBron 18 Low Appears in a "Stewie Griffin" Colorway