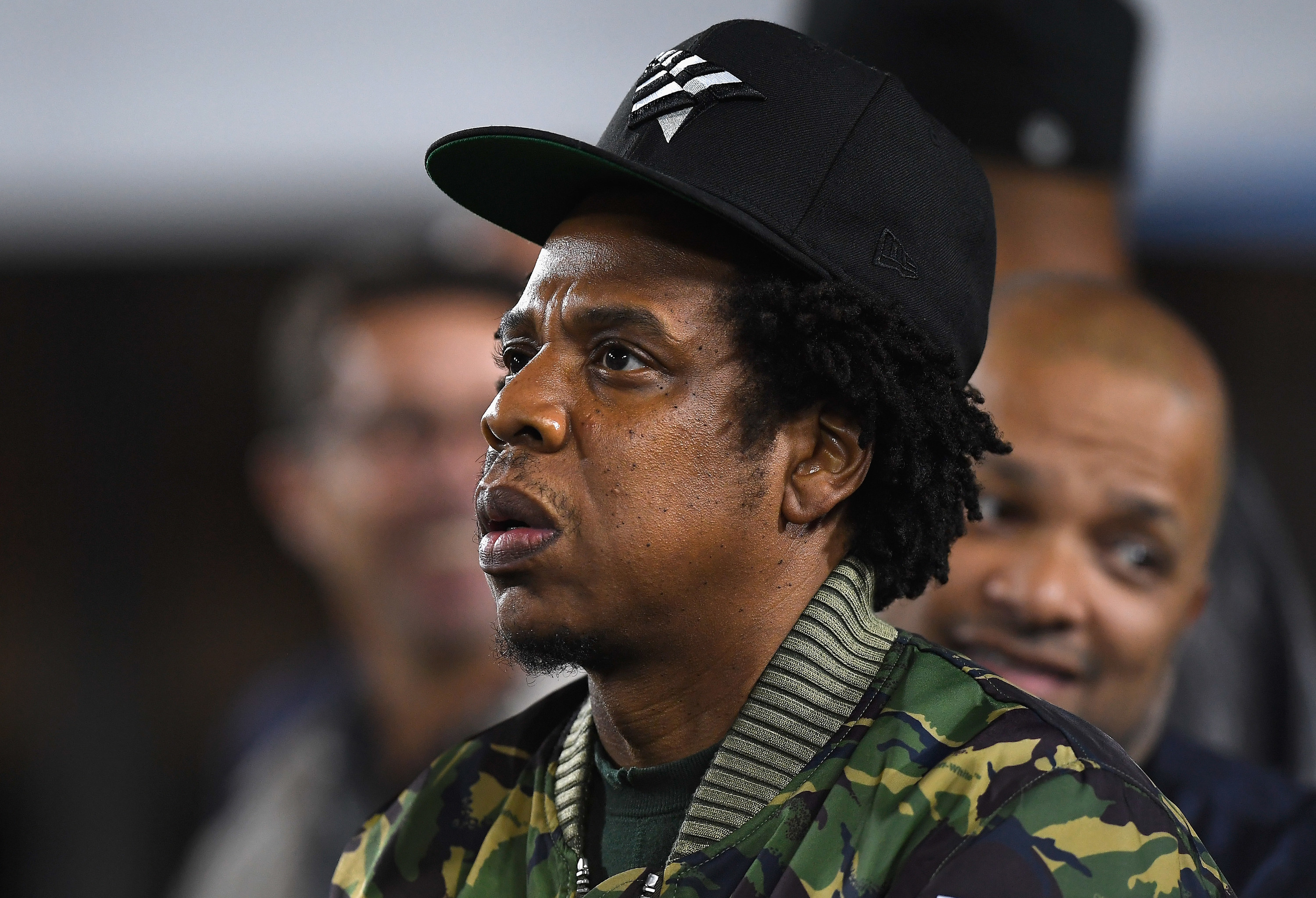 “I continue to work and stand with the people in our fight for liberation, despite those who are trying to erase the movement,” he said in a tweet marking the anniversary.

A day later on Thursday, Kaepernick went on Instagram to pay tribute to his friend and former teammate Eric Reid, who was the first player to join him in the protests.

“You never turned your back on me or the people, even when the NFL tried to silence your voice & the movement,” Kaepernick wrote Thursday on his Instagram post to Reid. “You’ve never flinched or wavered.”

Both Kaepernick and Reid settled a case with the NFL in February after they claimed they’d been kept out of the league due to their activism. Since they began protesting, Reid subsequently got a spot with the Carolina Panthers, but Kaepernick remains unsigned.

But the timing of the Instagram post dedicated to Reid is also interesting given he’s emerged in recent days as a prominent critic of Jay-Z’s deal with the NFL to produce entertainment for events and help with the organization’s Inspire Change initiative.

‪You never turned your back on me or the people, even when the nfl tried to silence your voice & the movement. You’ve never flinched or wavered. I love you Brother! Let’s get it! @E_Reid35‬ ‪ And to the people – I see you, I hear you and I love you! Thank you for having my back!!!✊🏾‬ 🎥: @relrelrelrel @djtonedef

When the news of the partnership first broke Tuesday, Reid tweeted that the deal was “disingenuous,” because while the organization was making a deal with Jay-Z to purportedly address some of the issues Kaepernick has been fighting for, they were simultaneously “blackballing Colin, the person who brought oppression and social injustice to the forefront of the NFL platform.”

And on Thursday, Reid said the venture would allow the NFL to “hide behind his black face” in order to take attention away from the league’s ostracizing of Kaepernick.

On his Twitter timeline, Reid retweeted a series of people who did not support Jay-Z’s decision.

Critics of Jay-Z’s seem to be baffled by his decision to team up with the NFL, but the rapper is defending his deal.

“I think we’ve moved past kneeling and I think it’s time to go into actionable items,” Jay-Z said Wednesday at Roc Nation headquarters in New York while seated beside Roger Goodell, the NFL commissioner.

The rapper clarified that he didn’t want people to stop protesting, however.

“Kneeling — I know we’re stuck on it because it’s a real thing — but kneeling is a form of protest. I support protest across the board. We need to bring light to the issue. I think everyone knows what the issue is — we’re done with that,” he said.

And though he said he wasn’t trying to minimize the significance of this practice, he asked what the next steps would be.

“How are we going to stop it? Because the kneeling was not about a job, it was about injustice,” he said. 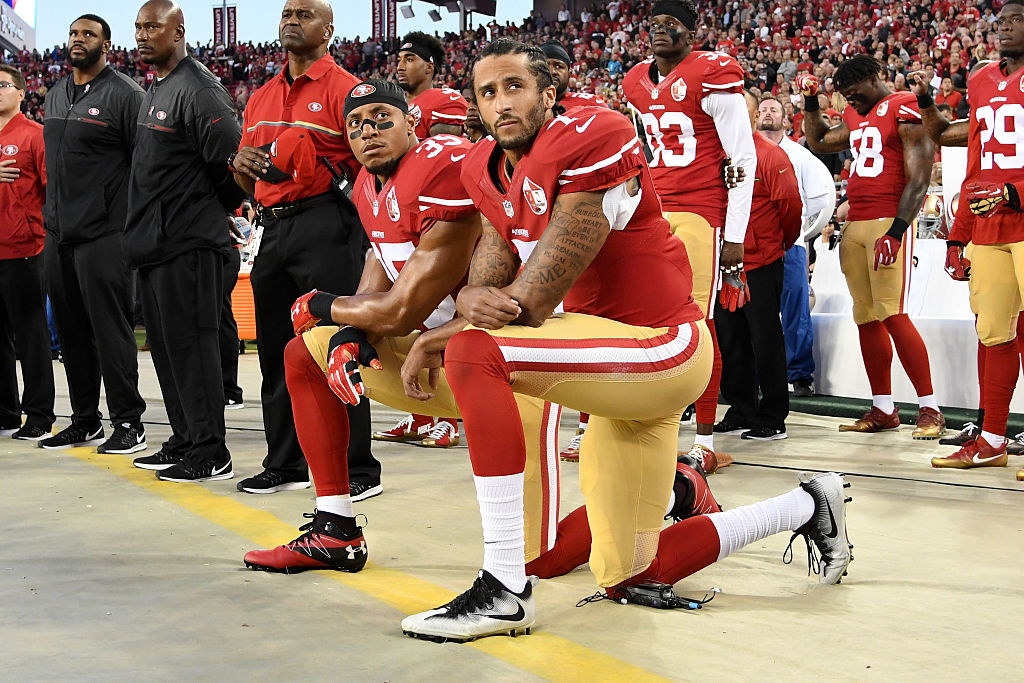 “Jay-Z NEVER took a knee,” one person wrote. “He sacrificed NOTHING. In truth, he is actually capitalizing off of Kaepernick’s loss.”

“Jay-Z is their corporate olive branch,” Schilling wrote for NBC, “and he is clearly more than happy to cash the check — despite famously turning down the Super Bowl halftime show years ago.”

There have been conflicting reports about whether Jay-Z talked to Kaepernick about the deal prior to it happening, but according to TMZ, it appears the rapper only notified the footballer after the deal was done as a heads up.

Kaepernick, whose representatives told BuzzFeed News he did not wish to do interviews, has yet to address Jay-Z publicly, but in the same Instagram post in which he praised Reid, he thanked supporters for seeing him through this far.

From The Nanny to Lizzie McGuire, Scandal, and More — Watch the Best Cast Reunions of 2020