Struggling to move on. Colt Johnson goes completely off on Chantel Everett in an exclusive sneak peek at this week’s tell-all special for 90 Day Fiancé: Happily Ever After.

As the couples are gathering backstage and meeting in the green room for some food, Pedro Jimeno asks Colt how he’s been doing since the divorce from Larissa Dos Santos Lima, which was finalized on April 1 after less than a year of marriage. “I haven’t talked with her in months,” he says.

But when Pedro jokes, “That’s the way you get happy: get divorced,” Chantel is not so pleased with her husband. (These two have had plenty of their own problems — so much so it warranted their own spinoff!) 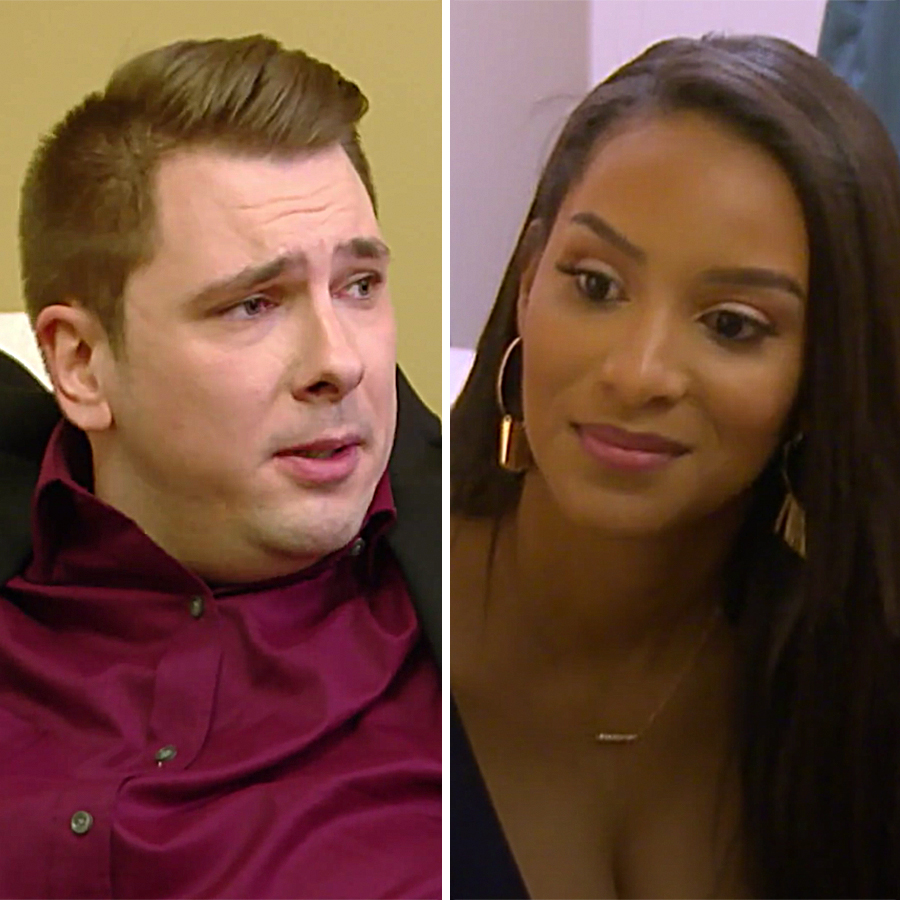 Colt chimes in, “Love is not enough. I’ve learned that the hard way.”

“Is it not? Why? Because you love your mama more than your ex-wife?” Chantel quips about his relationship with Debbie, with whom he lives and shares a bank account.

“I love my mother. I’m the only family that she has. And I’ll support her. And I hope to God one day when one of your parents needs you, you’ll do the same,” Colt says, yelling, “So please shut the f–k up.”

Naturally, Pedro isn’t happy with Colt talking to his wife that way.

Watch the explosive moment unfold in the clip above!

Stranger Things Created Another Dynamic Duo With Steve and Robin, and We Love Their Bond