Comedian Johnny Vegas has opened up about receiving his ADHD diagnosis, saying ‘it answers a lot of questions’ and, upon receiving it, ‘suddenly everything made sense’.

The actor revealed he received the diagnosis ‘just before Christmas’, and is in the ‘early stages’ of working through medication.

ADHD, attention deficit hyperactivity disorder, is, according to the NHS, a condition that can affect people’s behaviour, with those effected seeming restless and can have trouble concentrating.

The 52-year-old comedian and Benidorm actor added it was ‘always kicked around as a notion’ prior to him finding out that he has the condition.

Speaking on BBC Breakfast on Wednesday, Johnny shared that his diagnosis ‘answers a lot of questions about behavioural issues’ he has had.

The comedian added: ‘It’s that sense of disorganisation and doing basic tasks… everybody has an element of it, it’s how strong your filter is, I think.

‘When you don’t have a filter at all… very simple things become very time consuming. 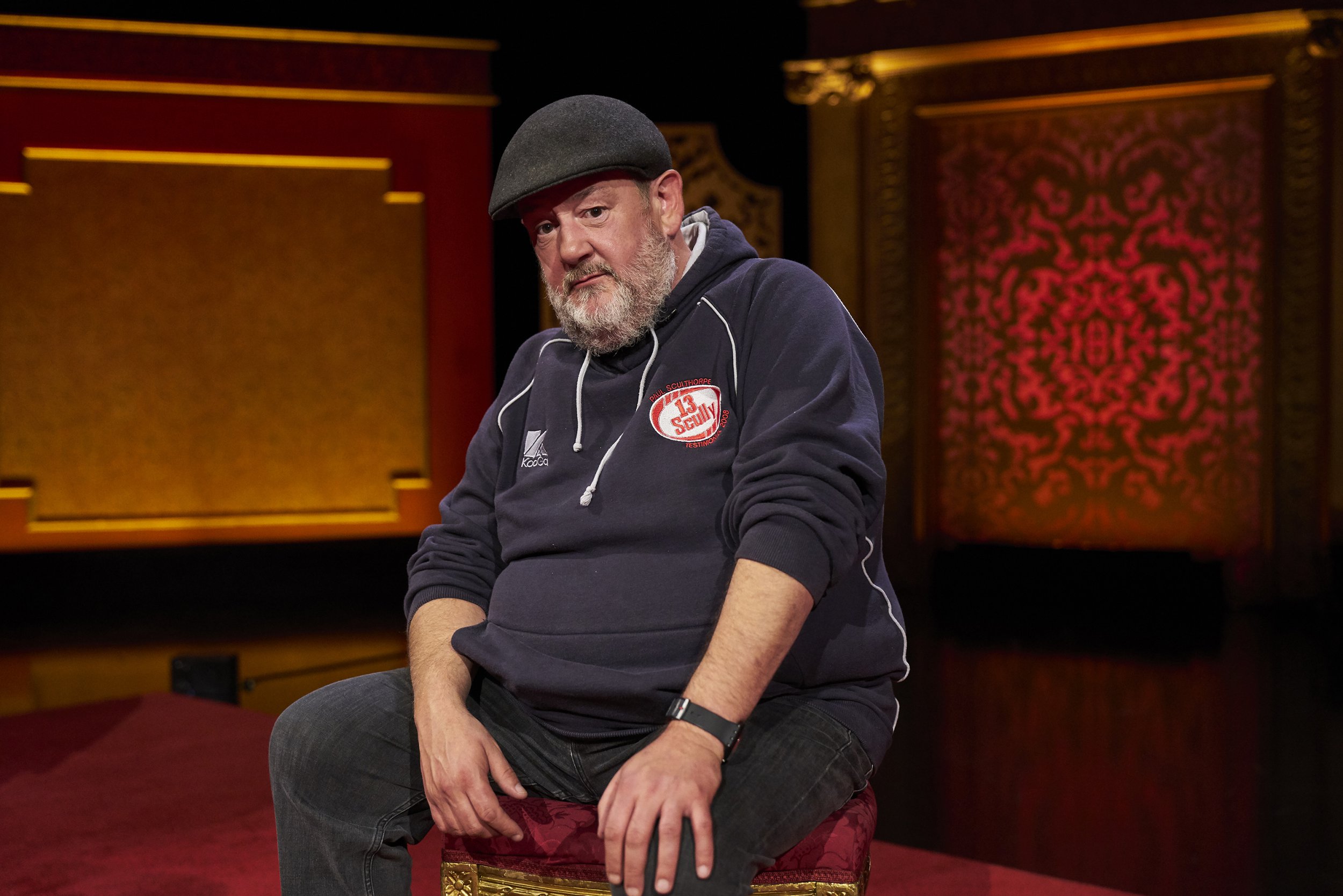 ‘(I’ll say) “I’ll shift that cup,” and then you have 10 other ideas and you haven’t shifted that cup, and then three weeks later that cup’s still there and somebody’s like, “Why haven’t you shifted that,” and it’s become this monumental task and it’s built up.

‘It’s just, I suppose, how your brain organises itself, and I always knew I was disorganised… but (it) helps make sense of a lot of things at school. I’m only just on the verge of learning about it.’

Johnny added that he has the same agent as Sue Perkins, who had ‘suggested’ he get tested for ADHD as she had also been diagnosed with the condition.

Former Great British Bake Off presenter Sue told her Twitter followers last week: ‘Once I had the diagnosis, suddenly everything made sense – to me and those who love me.’

Johnny added that if the ‘chaos helped me be a better stand-up’ then it is good as it ‘made’ him who he is.

He also said: ‘In some respects you can go back and look at it with regret, but I’ve had a bit of a charmed life, so it’s no regrets.

‘I know now and it helps you make changes, I suppose, as you want to get more responsible later in life. I don’t see it as defining me.’