Celebrities and fans are paying emotional tribute to Larry King, the legendary talk show host and interviewer who lost his battle with Covid-19 today, aged 87.

King helped define American conversation for half a century and his unique interviewing style has marked his generation and a whole age of TV broadcasting.

He died at Cedars-Sinai Medical Centre in Los Angeles, after a long battle with coronavirus.

Tributes have been pouring in for King, from within the US and all over the globe.

Oprah Winfrey paid tribute to King, saying it was “always a treat” to sit at his table and hear his stories.

“I enjoyed my 20+ interviews with Larry King over the years. He had a great sense of humor [sic] and a genuine interest in people. He gave a direct line to the American people and worked hard to get the truth for them, with questions that were direct but fair. Farewell, my friend,” Bill Clinton posted on Twitter.

Numerous TV personalities, sportspeople and politicians took to social media to express their grief over his death.

When the Urge to Write Is a Life Sentence

20 Space Photos That Are Mind-Blowing, Beautiful, And A Little Scary

Spike Lee Teams up With HBO for 9/11 Documentary 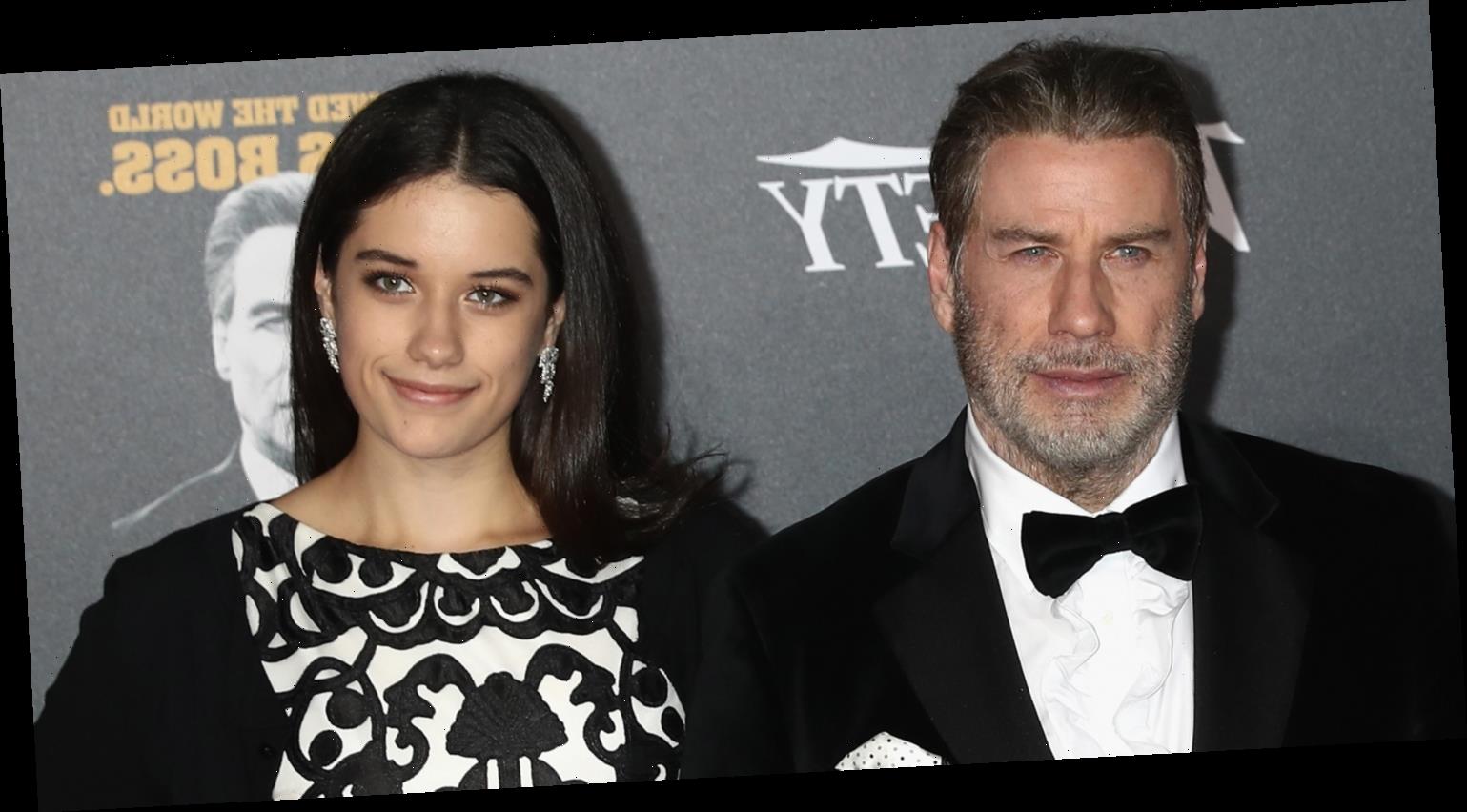