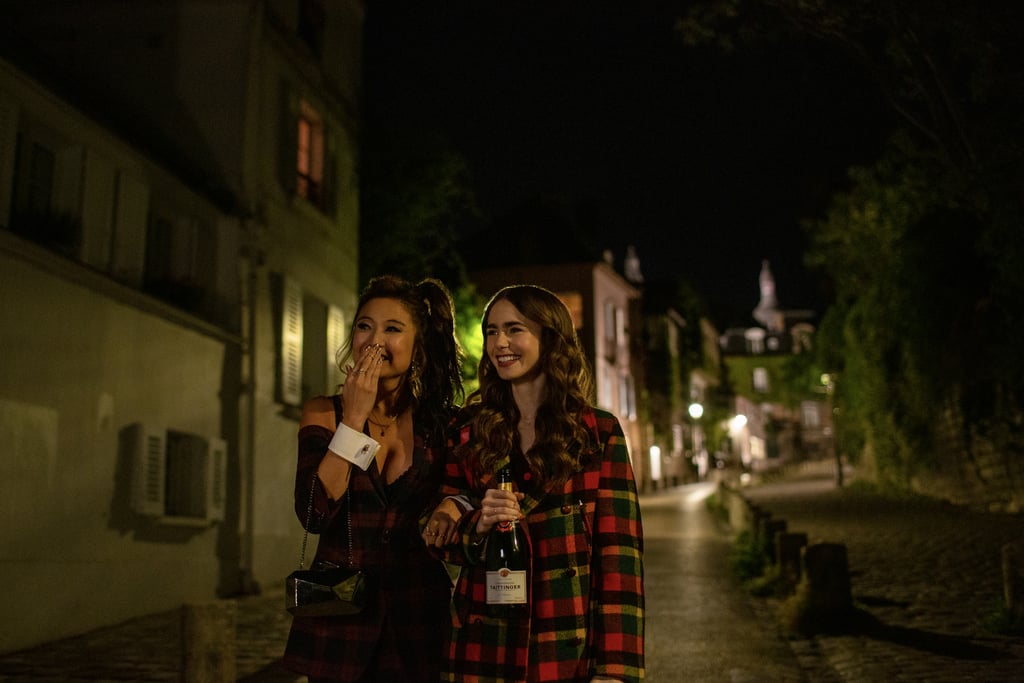 Emily in Paris has become one of our favorite escapist shows on Netflix. The series, which hit the platform on Oct. 2, follows the personal and professional exploits of Chicago resident Emily Cooper (Lily Collins) as she sets on a new journey at a marketing firm in Paris. Not only does the debut season give us major wanderlust, but it also has us ready to transform our entire wardrobe and debate who’s worthy of Emily’s love (in fact, we already had that discussion). As if the scenes of landscapes, locales, and romance weren’t dreamy enough, the featured songs — many of which are in French — add even more idealism to each episode. Listen to the soundtrack ahead!

Yes, Emilia Clarke Really Does Sing in Last Christmas: "It Took a Lot of Courage"

5 Minutes That Will Make You Love Baroque Music