Home » Entertainment » Everything We Know About Don't Look Up, Netflix's Star-Studded Sci-Fi Film 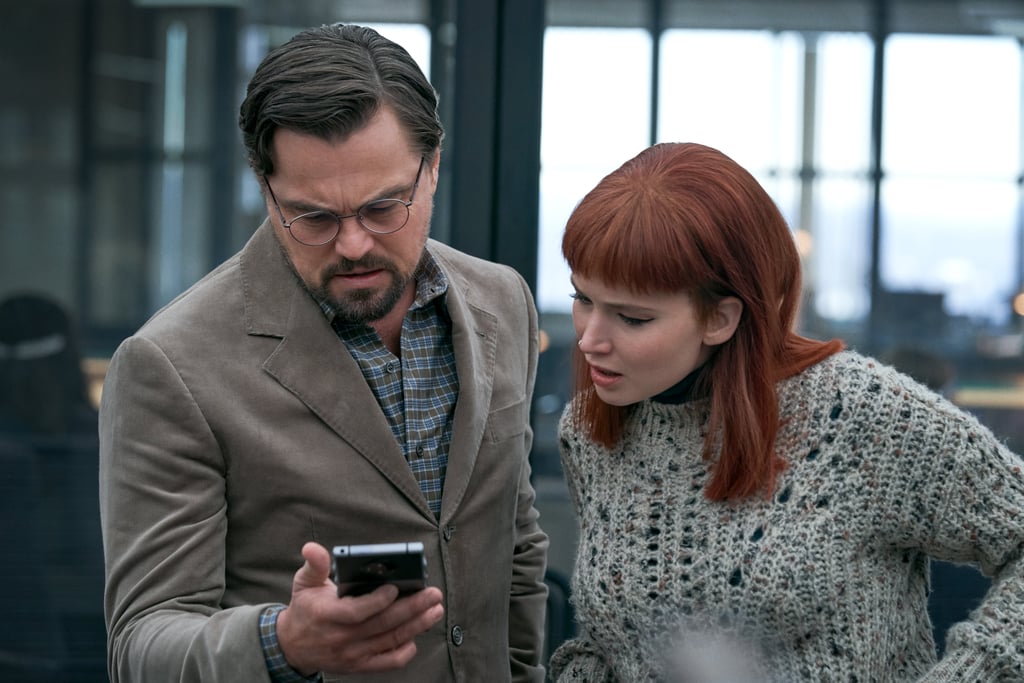 Everything We Know About Don’t Look Up, Netflix’s Star-Studded Sci-Fi Film

Don’t Look Up is already shaping up to be one of Netflix’s biggest movies yet. The film, which dropped the first trailer on Sept. 8, looks like an intriguing science fiction story, but it’s the star-studded cast that really has people talking. In addition to Oscar winners Leonardo DiCaprio and Jennifer Lawrence, the cast also includes Ariana Grande, Timothée Chalamet, and Meryl Streep. And that’s just scratching the surface! We can already picture the potential cast celebrations next award season. As the release date for the anticipated film draws closer, read ahead for all the important details we have so far.