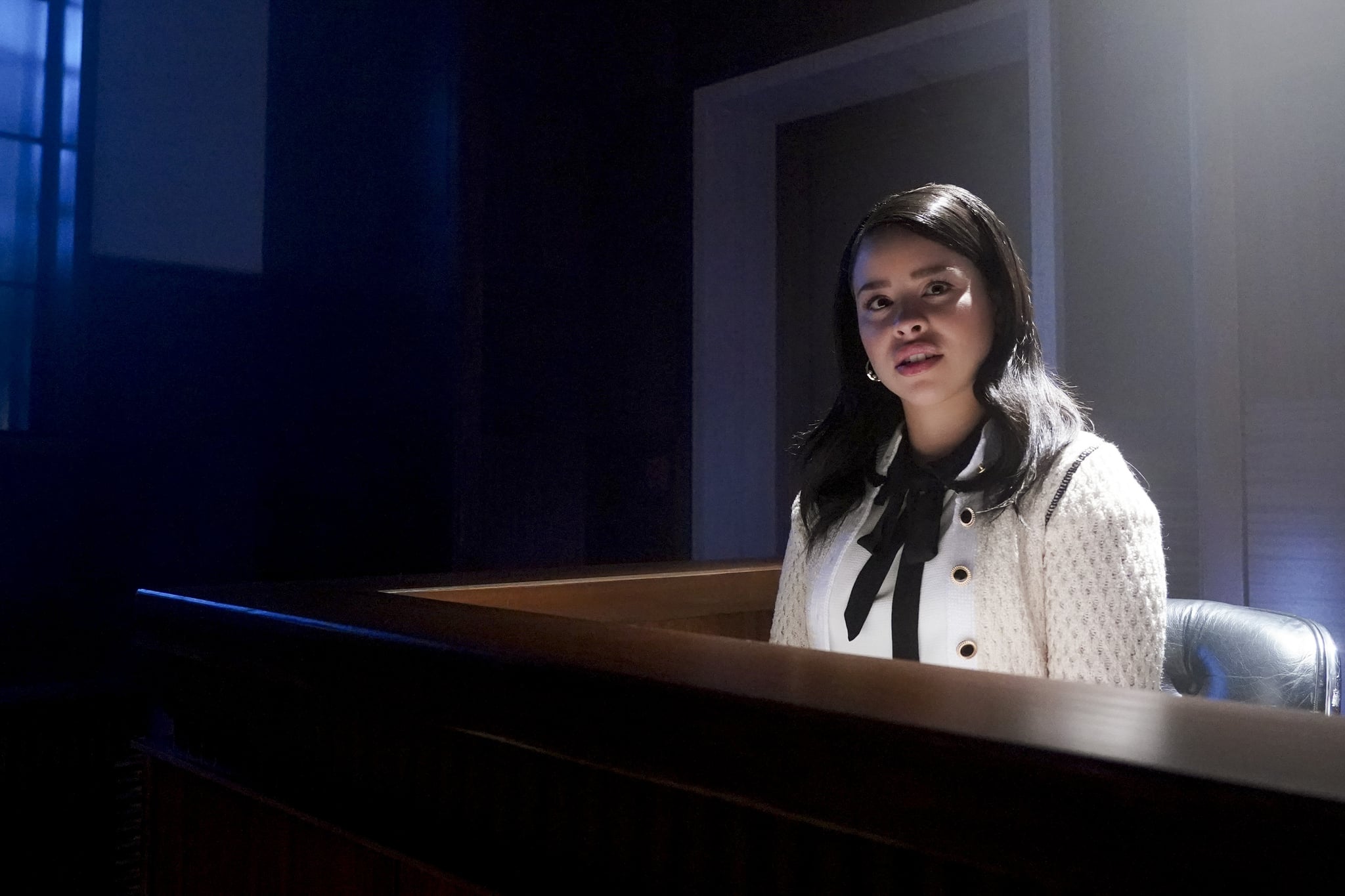 Good Trouble season three may be over, but season four is already in the works. Shortly after the season finale on Wednesday, Freeform announced that the show is returning for another season. The finale certainly includes some big changes for the characters: Callie (Maia Mitchell) begins to her decision to work for a defense attorney, while Mariana (Cierra Ramirez) makes plans to take down a rival app. As several other Freeform shows wrap up this year — The Bold Type concluded in June, while Motherland: Fort Salem was just renewed for a third and final season — we can’t help but wonder if Good Trouble season four will also be its last. Until we know for sure, read ahead for the few details we have about the upcoming season.

Though an official release date hasn’t been announced yet, according to The Hollywood Reporter, it will air sometime in 2022.

Following all the cliffhangers in the season three finale, it’s likely that most of the cast will return for season four; however, showrunner Joanna Johnson teased to TVLine that season four “might have some new characters.”

While speaking with TVLine, Johnson also teased that next season will tie up many loose ends from the season three finale, including’s Gael and Isabella pregnancy, Malika’s “brand-new work world,” and Mariana and the Fight Club girls “trying to launch their app [after] their IP has been stolen.” “You’re going to see more of everything that I hope that everyone loves about the show and more of the community, more of our characters hanging out together at the Coterie, and finding that comfort that we all find in community, because the world is so hard,” Johnson continued. “There’s a lot of that in [the next] season, this theme of, ‘Hey, we’re better together, and there’s comfort in our community, and let’s turn to each other to make this life a little less hard.'”

‘Slowing Down to Feel’: Moving Our Minds Around Our Bodies