Luke Parker is not coming back from this one. Hannah Brown’s long-awaited windmill sex-cursion finally took place during the Monday, July 15, episode of The Bachelorette, leading to a blow-up between her and the season’s most controversial contestant. 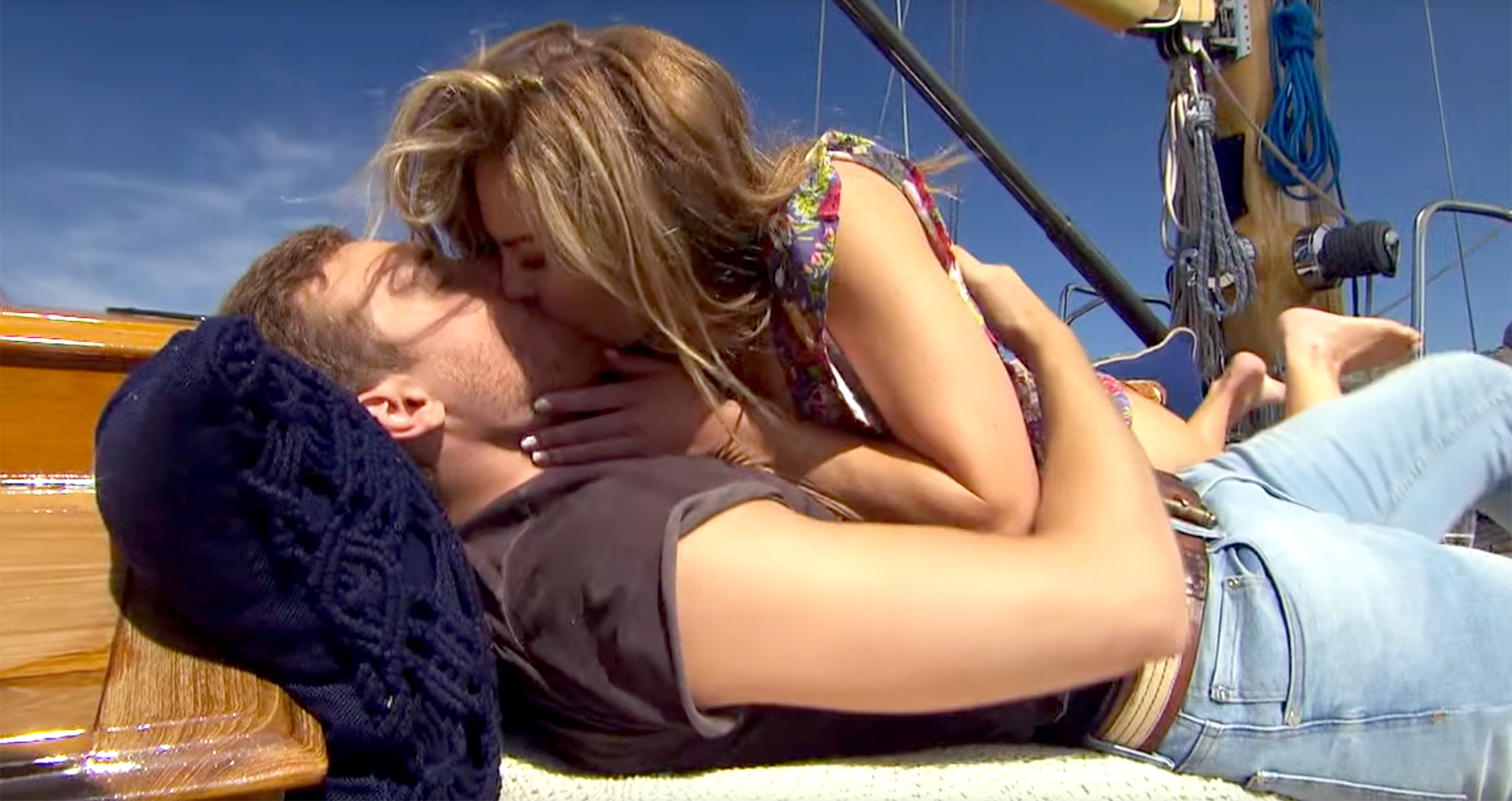 So, who was the fella who landed in the magical fantasy suite? Peter Weber — not Jed Wyatt, as many fans suspected. Thankfully, the locations were exceedingly unique (a boat, a windmill, a villa) and easy to tell apart. The pilot bragged, “We are one now,” the next morning, and Hannah later confirmed that she slept with him twice.

During his date, Luke approached the topic by telling Hannah that he was not a virgin but had abstained from sex for nearly four years. He emphasized that if she had slept with another one of the contestants, he would want to leave immediately. Hannah, who admitted she had only ever had sex with two men, tried to come at the topic sensitively, but Luke made things worse when he said he would be “willing to work through” it if she had a “slip-up.”

Hannah did not take lightly that Luke was so quick to toss her aside over one thing that he did not agree with when she could have broken up with him long ago over multiple transgressions. “I feel like I have finally gotten clarity on you, and I do not want you to be my husband,” she defiantly declared before asking him to leave.

Luke refused to exit gracefully — because, of course — and even went so far as to say Hannah owed him the opportunity to say his peace. This frustrated her more as she ushered him toward the car. Luke still had to get a word in, insisting that he wanted to be with Hannah despite his earlier statements. She declined his reconciliation attempt and his offer to “pray over” her before he left.

Meanwhile, Hannah and Jed hit a roadblock when he asked her to explain her feelings for Luke. They eventually worked through the issue, though, because she believed his concern came from a place of love. Hannah did not clarify whether she slept with Jed.

Hannah also invited Tyler Cameron to the fantasy suite but made clear that she did not think they should have sex. Rather, she wanted to focus on building their emotional connection, and she could not stop raving about how respectful he was of her boundaries.

The Bachelorette airs on ABC Mondays at 8 p.m. ET.

Morning Update: The Culture War Comes For Us All Eventually

5 Comedy Shows to Catch in N.Y.C. This Weekend