Home » Entertainment » Here's What The Cast Of "Victorious" Looks Like Then Vs. Now 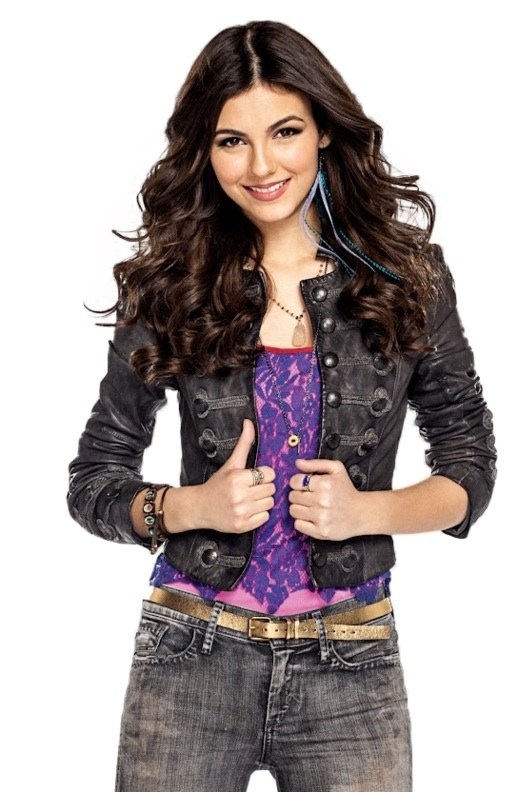 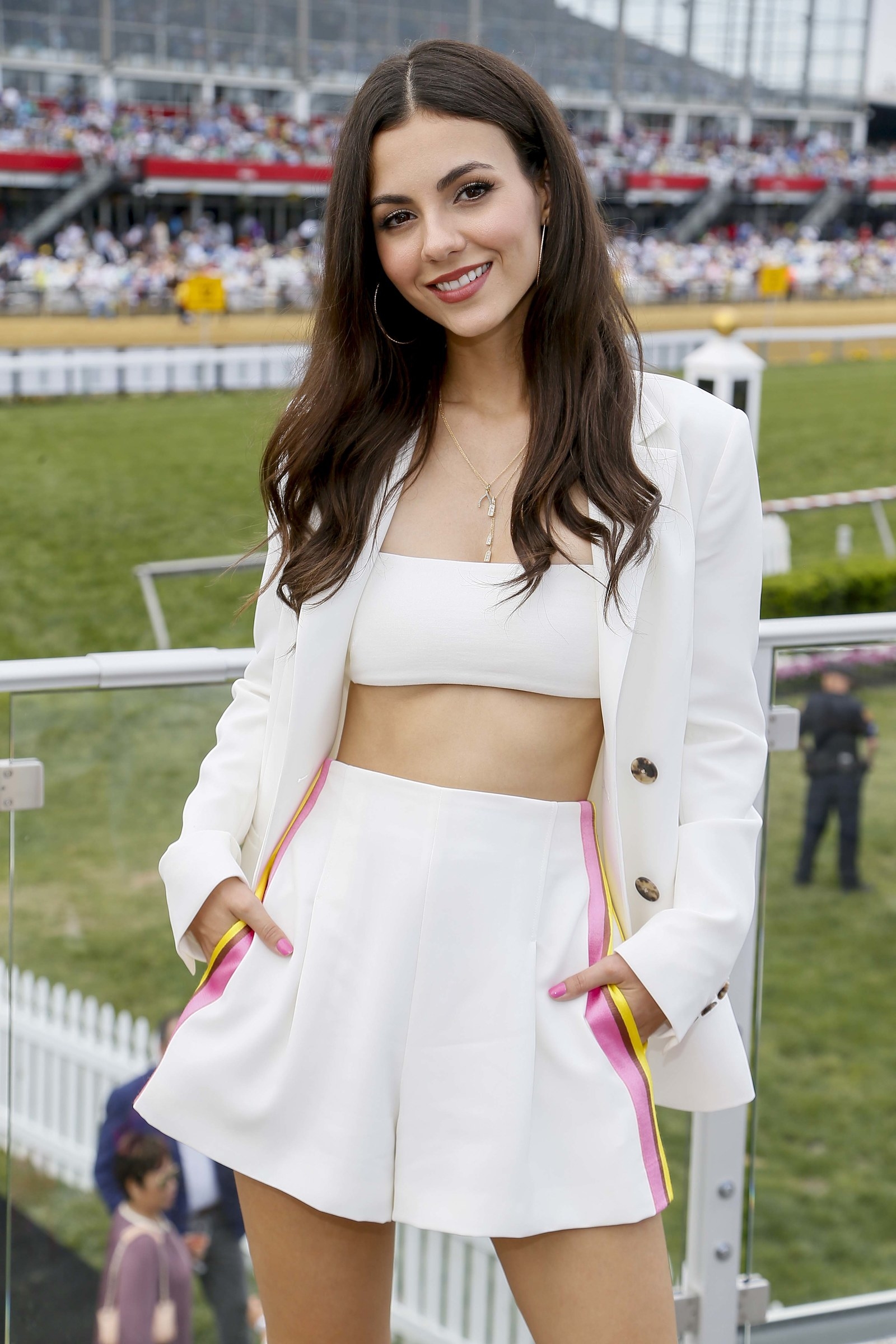 What she’s up to now: Victoria stars in the upcoming coming-of-age comedy, Summer Night. 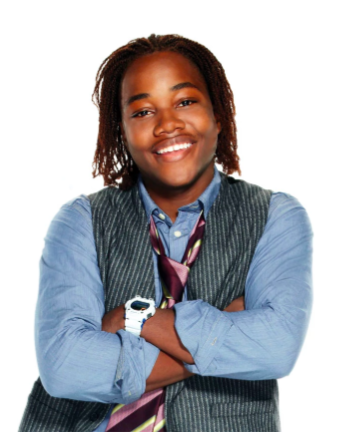 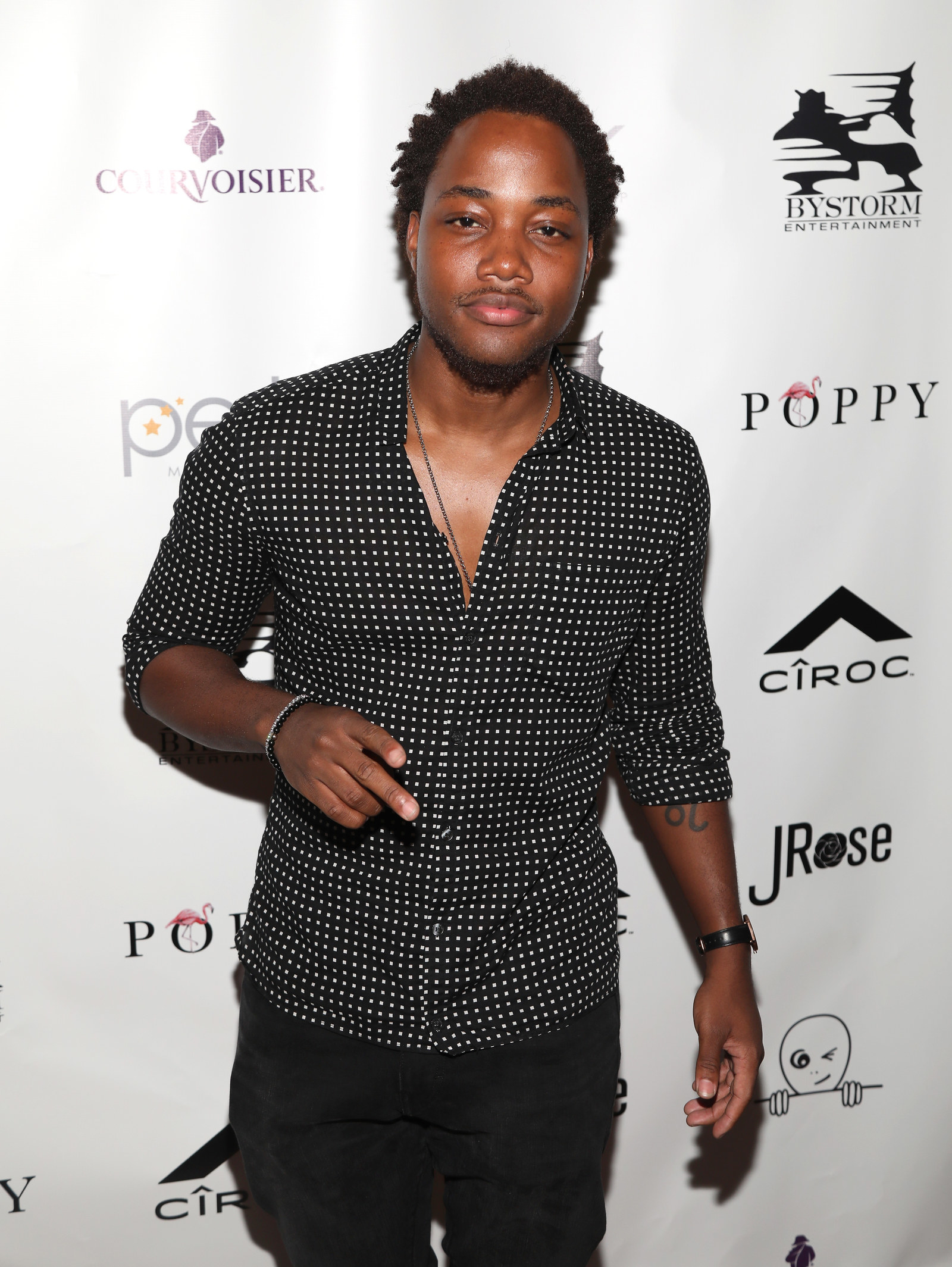 What he’s up to now: Leon appeared in several episodes of HBO’s Insecure and the Go90 series, Mr. Student Body President and he stars in the upcoming post-apocalyptic series, FraXtur. 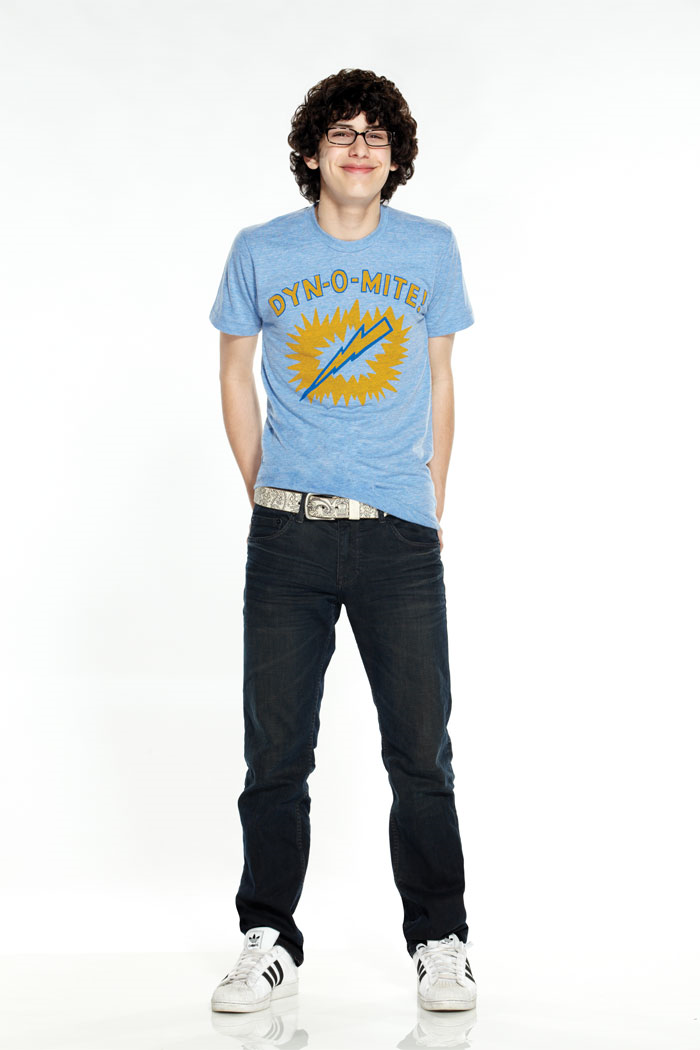 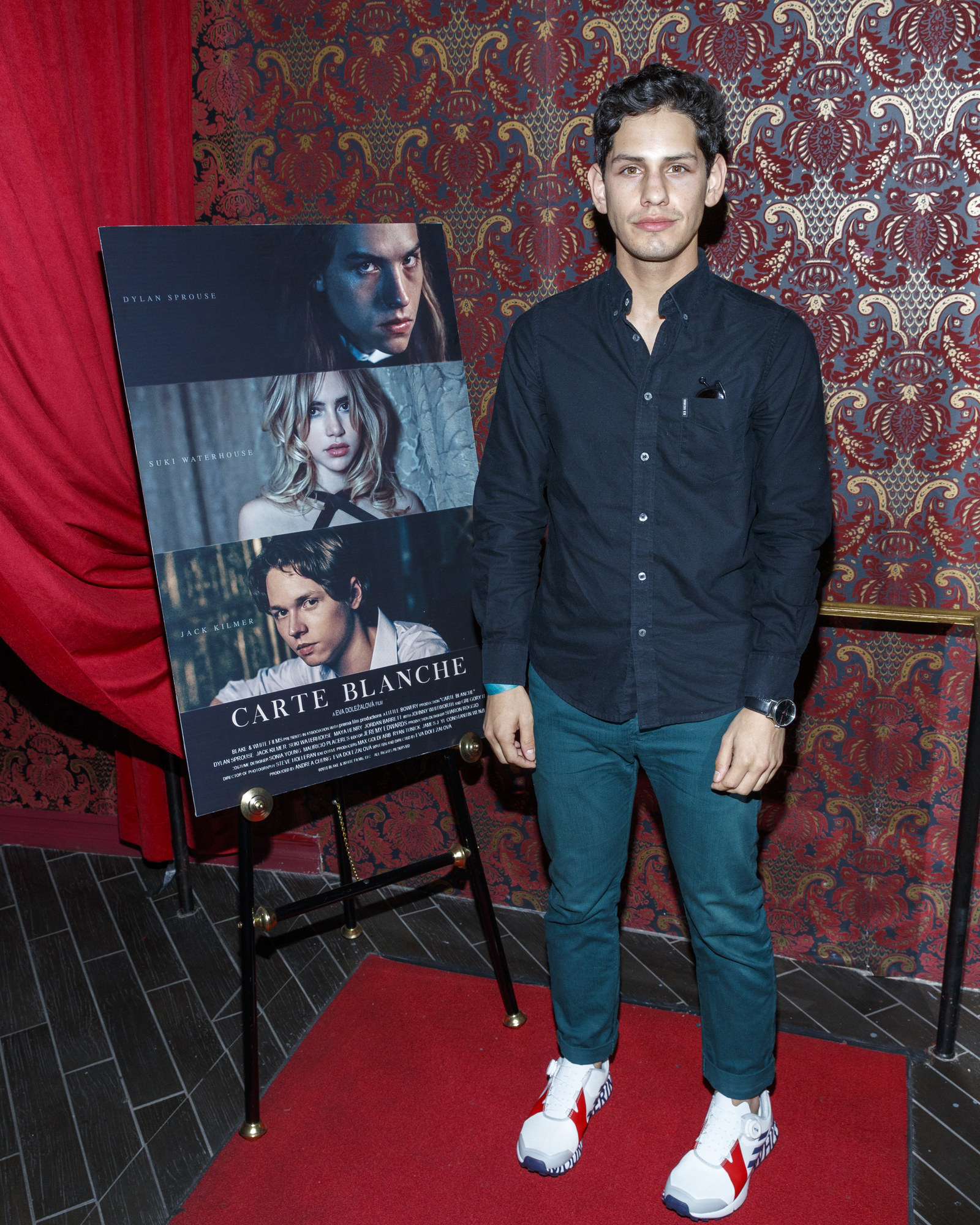 What he’s up to now: Matt has recently appeared on shows like American Vandal and Fresh Off the Boat — and even made a cameo in his Victorious co-star and BFF Ariana Grande’s “Thank U, Next” music video. But more on that shortly. 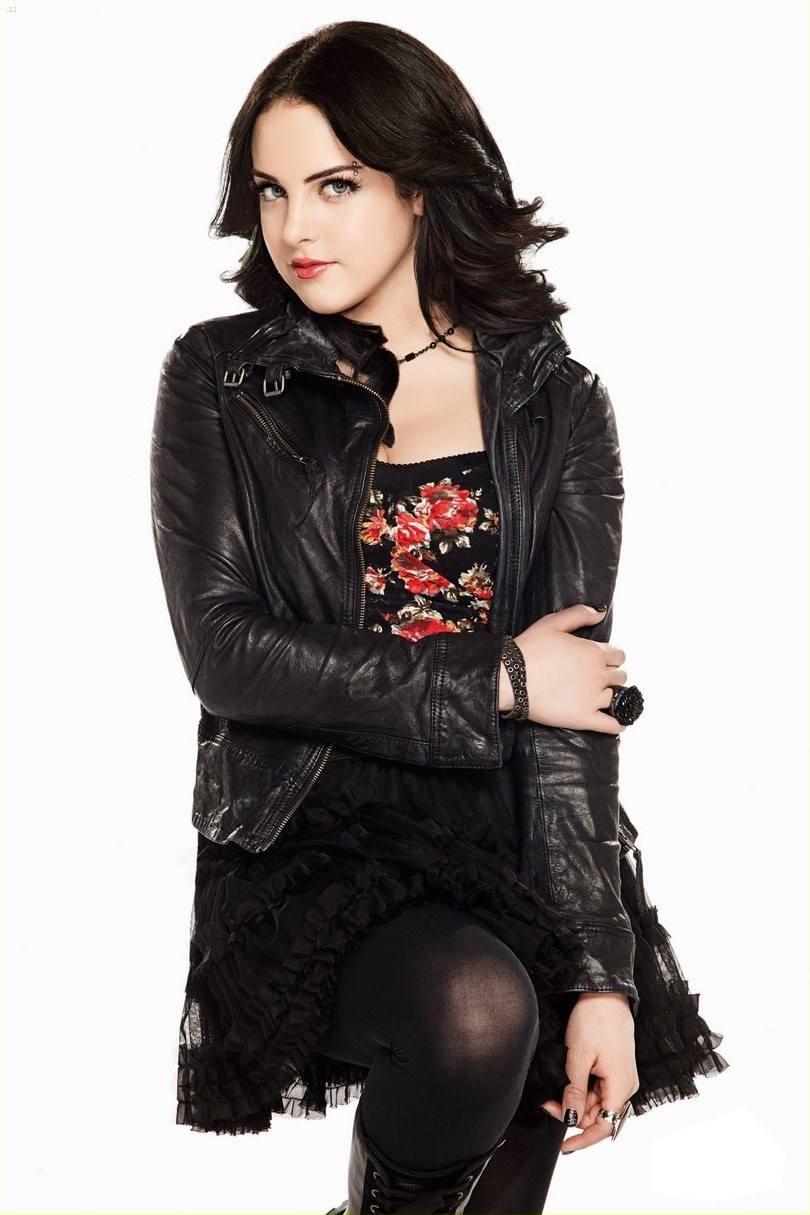 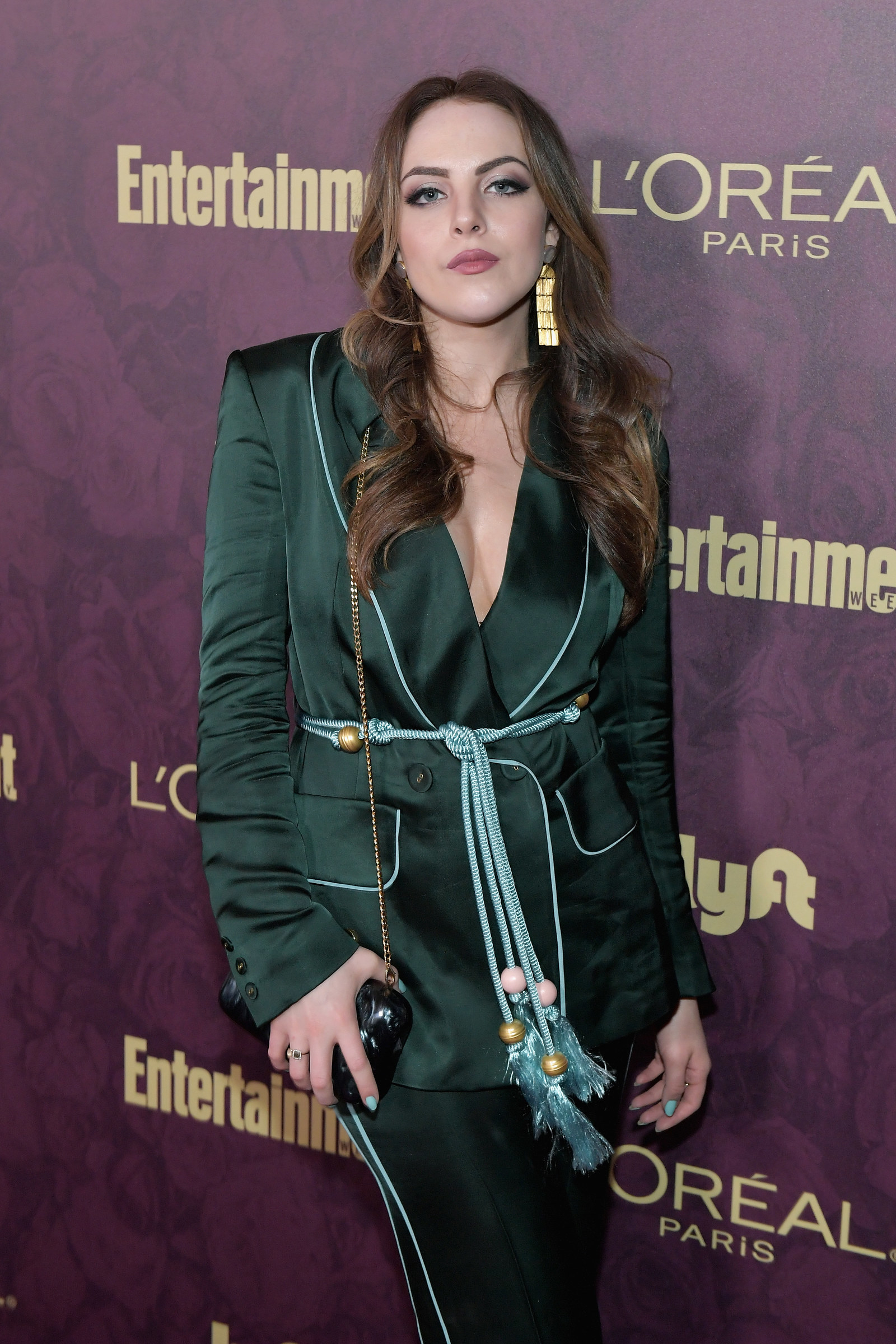 What she’s up to now: Elizabeth is the star of the CW’s Dynasty and also the star of this meme. She ALSO appeared in “Thank U, Next”. 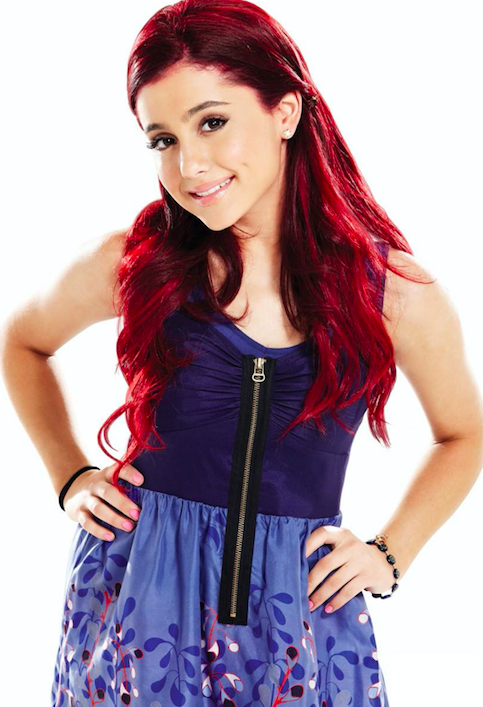 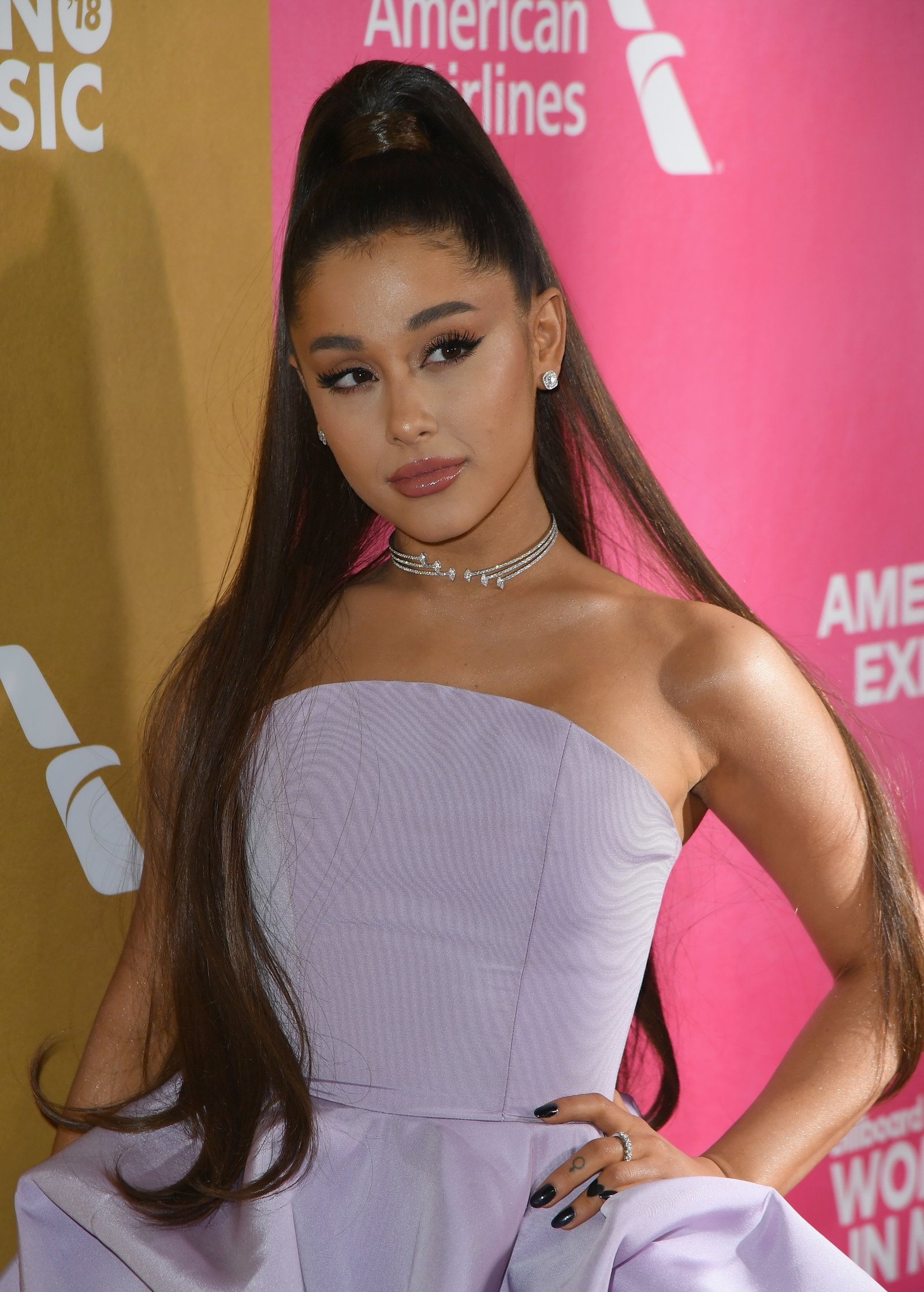 What she’s up to now: Lol, more like what’s she NOT up to now, am I right???? But seriously, she’s currently in the middle of her Sweetener World Tour, which wraps later this year. 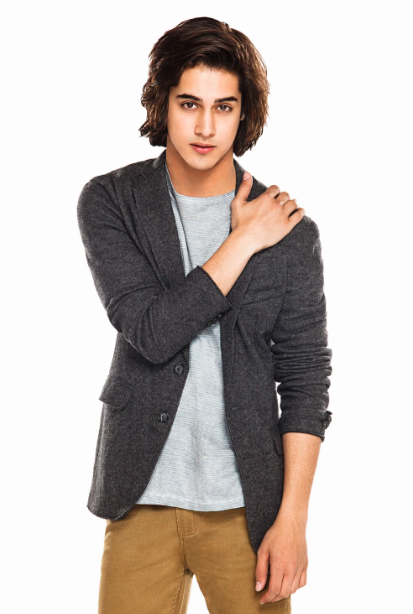 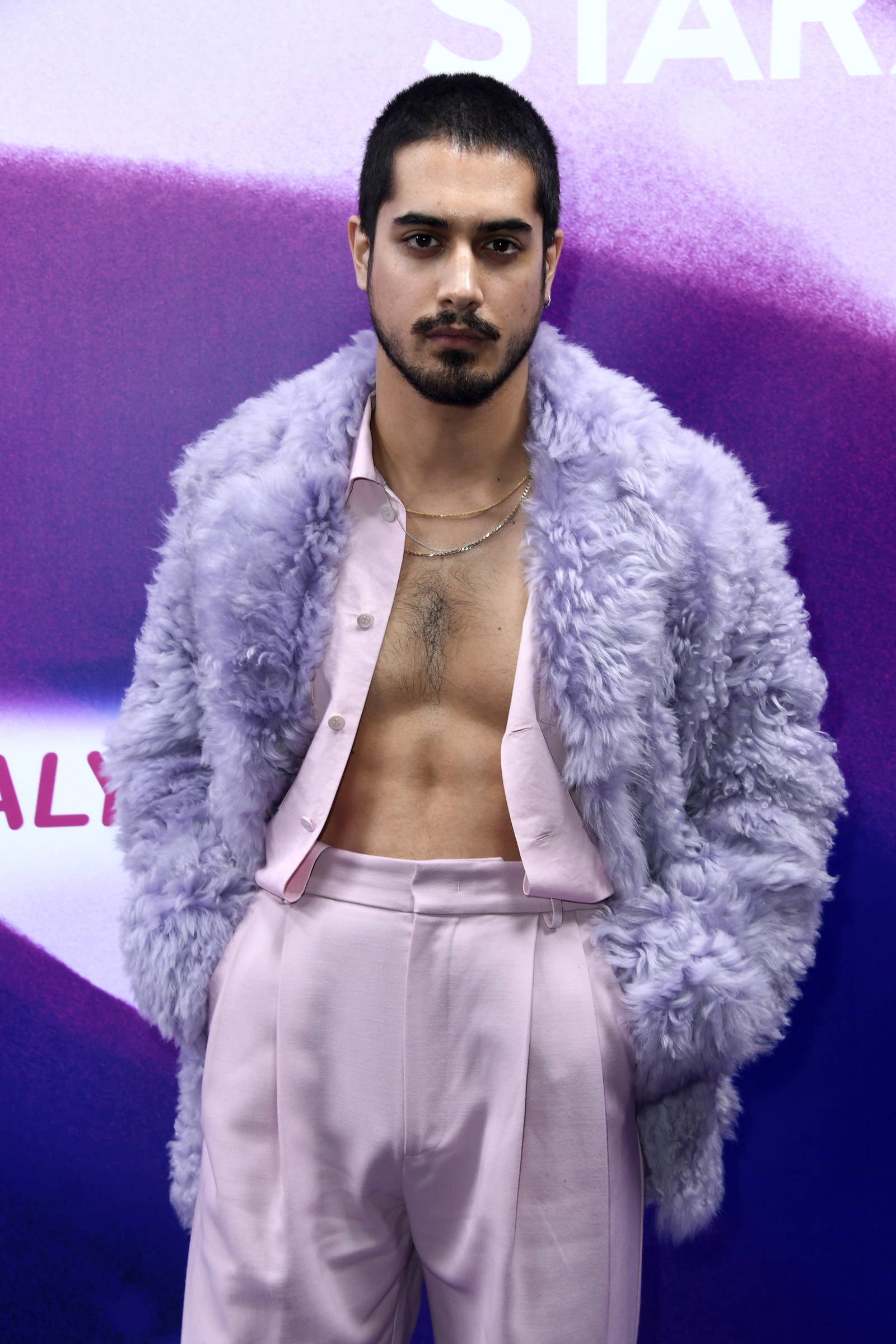 What he’s up to now: Avan recently starred in The New Romantic with Camila Mendes, and the TV show Now Apocalypse on Starz. He will also appear in the upcoming Zombieland sequel, Zombieland: Double Tap. 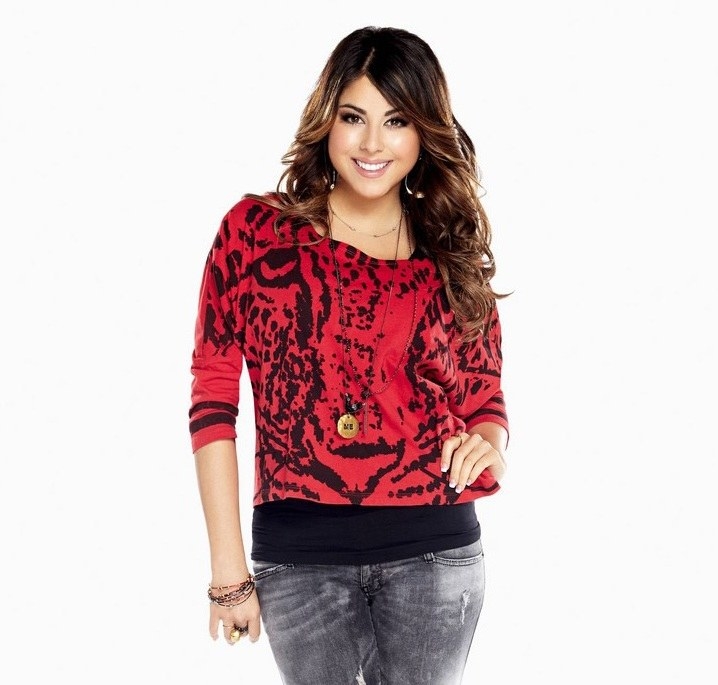 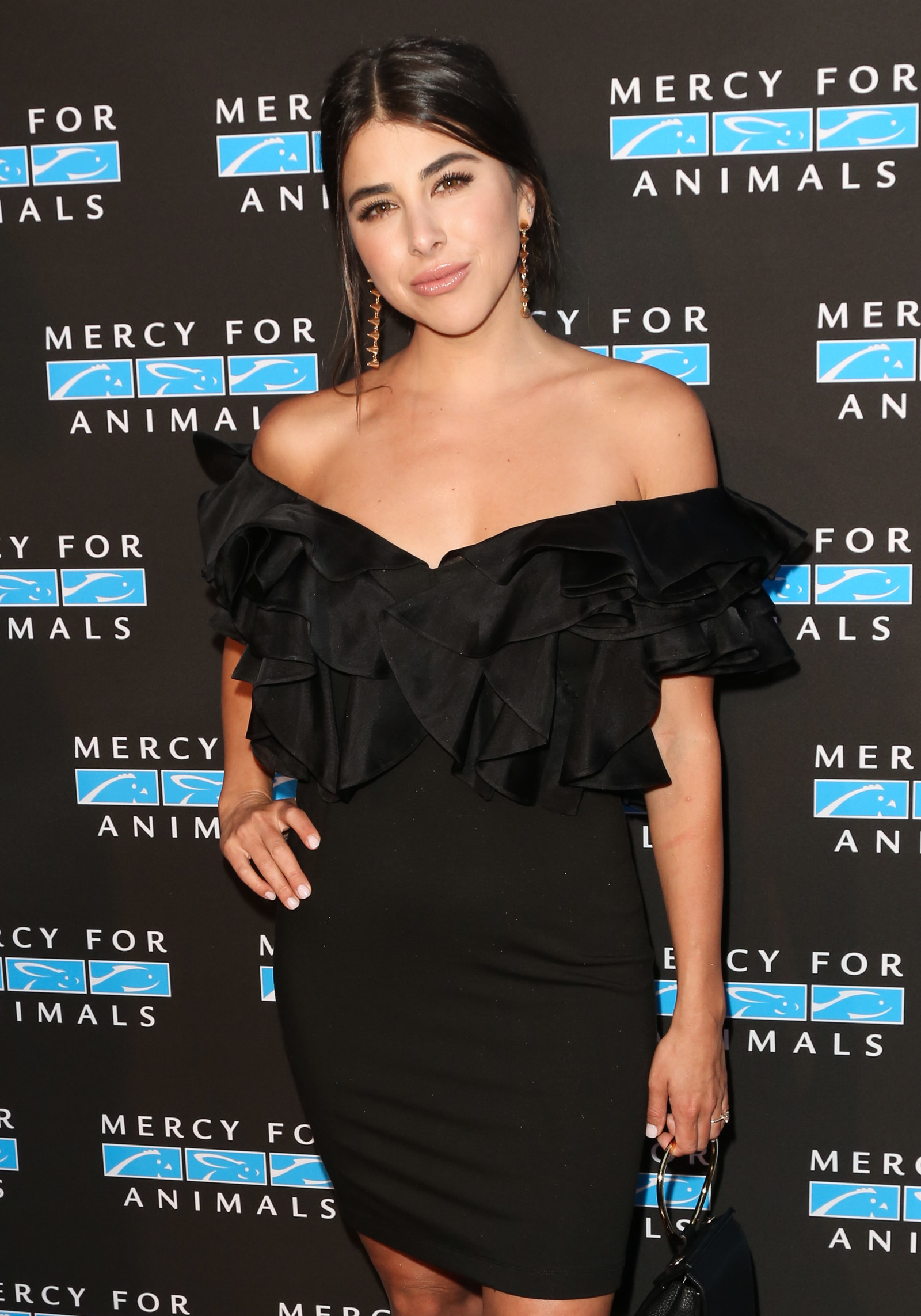 What she’s up to now: Since Victorious, Daniella has appeared on Freeform’s Baby Daddy and Nickelodeon’s Cousin For Life. Along with Matt and Liz, she appeared in “Thank U, Next”. She’s also expecting her first baby in September.

Andrew Yang Is Dropping Out. He Thinks His Campaign Has Two Big Legacies.

Done With Bond, Daniel Craig Will Play Macbeth on Broadway