Home » Entertainment » How ‘Atlanta’ and ‘The Good Fight’ Chose Chaos

Two great but very different series, ending Thursday, decided that the most realistic portrait of America today is a surrealist one. 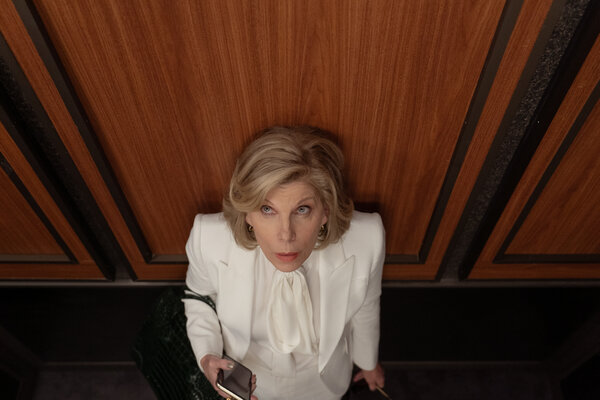 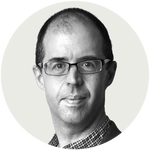 There’s more separating “Atlanta” and “The Good Fight” than simply the distance between Georgia and Illinois. The first series is a kaleidoscopic comedy (except when it’s a drama) about young Black people in and around the hip-hop industry. The second is a cutting legal drama (except when it’s a comedy), centered on an older, well-to-do white woman at a historically Black law firm in Chicago.

But they have more in common than you might think. They began within months of each other: “Atlanta” on FX in September 2016, “The Good Fight” on CBS All Access (now Paramount+) in February 2017. Both attempt to depict a turbulent period when it can feel like the ground is made of Jell-O. Both, over their runs, have committed to the idea that the only way to accurately capture American life today is through surrealism.

And both, as fate would have it, will end on the same day — Thursday — after final seasons that find their characters doing a form of what we all are doing: trying to go about daily life against a backdrop of chaos.

“The Good Fight” spun off from CBS’s “The Good Wife,” which began in 2009 and starred Julianna Margulies as the lawyer Alicia Florrick, whose husband, a Cook County state’s attorney, is forced to resign in a corruption and prostitution scandal. That series feels now like an Obama-era time capsule, both in its milieu (Illinois Democratic politics and law) and its premise (which assumes that self-dealing and consensual extramarital sex would bring down a politician).

“The Good Fight” was conceived in the widely shared belief that that era would simply continue into 2017, with different personnel. It centered on Diane Lockhart (Christine Baranski), Alicia’s sophisticated, wily former boss. As shooting began in fall 2016, the show was imagined as a portrait of a woman in power, which would open with a scene of Diane glorying in the inauguration of Hillary Clinton.

Well, plans changed. Rather than watching the glass ceiling shatter, Diane and her politically active compatriots went through the looking glass.

“The Good Fight” was always meant to be about starting over; in the pilot, a Madoff-like investment scam blows up Diane’s plans to retire to a villa in the South of France. But the United States’ changed politics gave the show new purpose, focusing it on an era of political trolling, shattered complacency and stochastic violence. The opening credits set the tone: A series of upscale accouterments — wineglasses, handbags, fine furniture — explode, one by one.